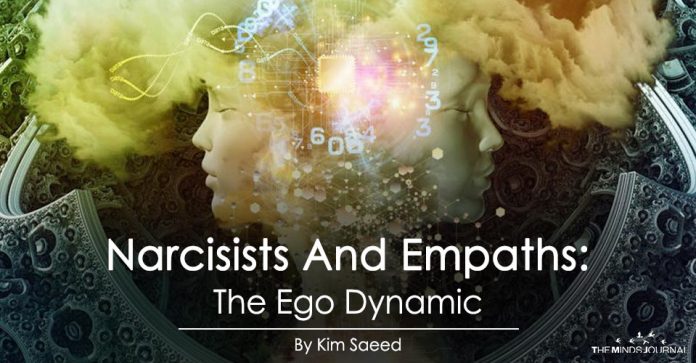 NARCISSISTS AND EMPATHS: THE EGO DYNAMIC

Narcissists, on the other hand, don’t have an authentic self.  If they had one as a child, it was stifled by ego as a defense mechanism.  Their ego demands attention to its hurts, traumas and concerns in a way that insists upon separation and control.  This prevents their ability to bond with other people, and explains why their whole concept of reality consists of fulfilling the demands of their ego.  Therefore, they use people without concern for the pain and trauma they cause them.

It also profoundly disorients the Empath, who is often destroyed by the relationship.  However, it’s at this point that the unaware Empath experiences a soul crisis and comes to realize what they are.  Though the experience with the Narcissist is painful and overwhelming, the Empath usually learns their soul lessons and undergoes an awakening, whereas the Narcissist remains the same.

You might also like to read
5 Things Sociopaths and Narcissists Say to Make You Feel Crazy
The Toxic Attraction Between An Empath And A Narcissist
Signs You’re Arguing With A Psychopath
Are you a psychopath? Lets see if you Can You Pass This Test
Differences Between a Psychopath vs Sociopath
30 Red Flags of Manipulative People
Identifying Emotional Abuse before it Happens.
Gas Lighting – Something, everyone should know about. Are you a Victim Too ?
10 Things I’ve Learned About Gaslighting As An Abuse Tactic
- Advertisement 2- 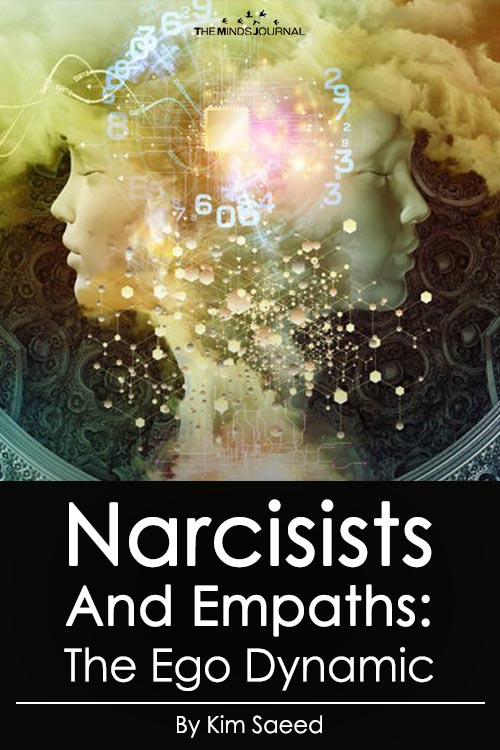 So do narcissists really have a “playbook” used to manipulate you?
Read more
wpDiscuz
50
0
Would love your thoughts, please comment.x
()
x
| Reply