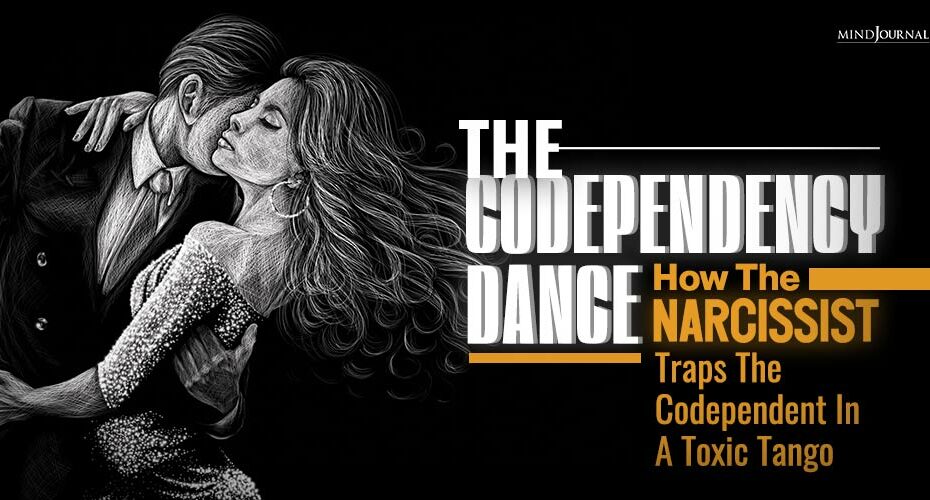 Two years ago, a familiar pile of abusive crap was thrown at my feet. I was tired of the same dysfunctional patterns, but I didn’t know why they were happening to me. I was angry with my unhappiness and empty romantic relationships. I confided in my friends who turned around and told me that I was my own problem.

THAT made me angry, but they were right. I realized that I had dated a string of abusive people, but that I was also in control of my own narrative, and that because I was in control that it was my fault for making the choice to step in the crap in the first place.

Related: 6 Harsh Realities of Life After Divorce From A Narcissist

So, I took a good, long, glaring look at that smelly, steaming piece of rancid crap at my feet. Then I mustered up the courage to look up into his proud ‘know-it-all’ face. And for the first time in my life, I made the choice to walk away from the abuse.

The first step to recovery is realizing that there is a problem… But, breaking up with a narcissist is not something that you just do, either…

Watch out this video on the indicators of narcissists and codependent dance: