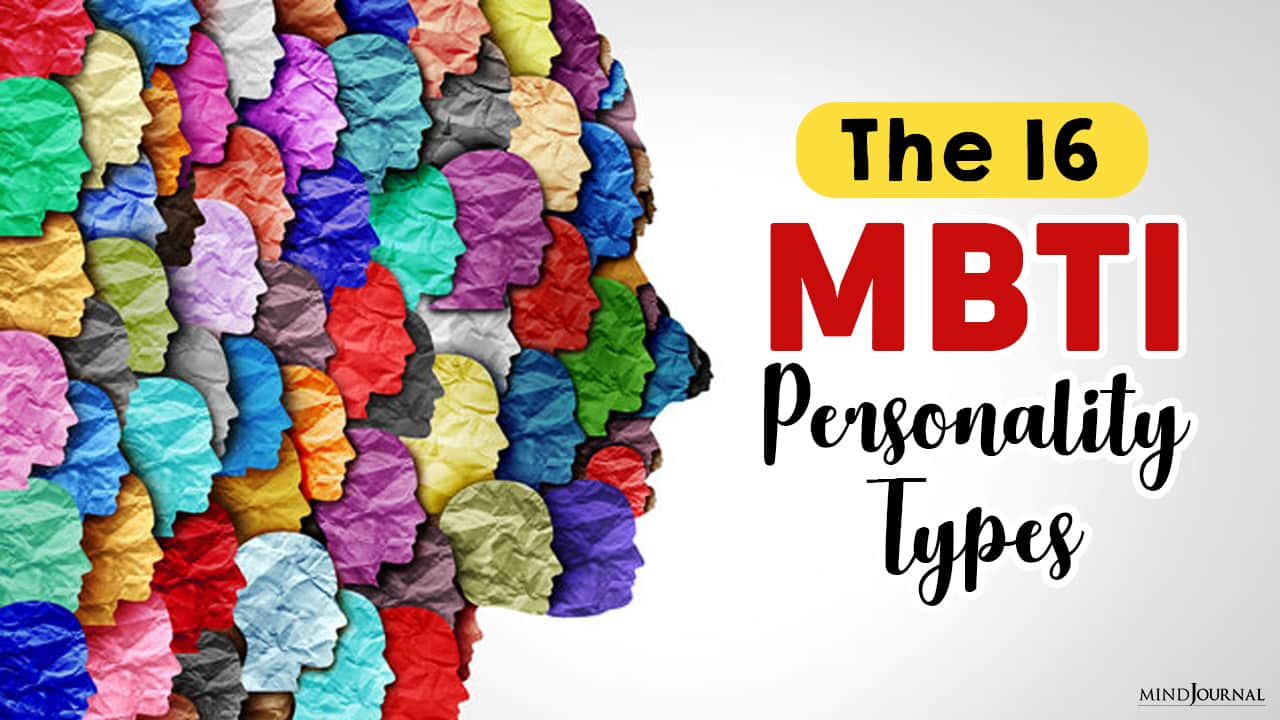 ENTJs have an incredible ability to understand the deeper meaning and greater picture behind things, and they factor that into their daily endeavors. They chase truth, which ultimately means that they are far more likely to go against the status quo than their Te buddy, the ESTJ, who acts based on duty and tradition. An ENTJ would be more likely to ask, “what is duty? What is tradition? Why are we supposed to just buy that these concepts are the best way to do things?” To which the ESTJ would reply, “because that’s just how it is.”

And finally, we have our NFs, typically known as the “idealists,” who use a combination of both a feeling and intuiting function as their first two functions. This means that they take in information based on hidden meaning and possibilities, and judge that information using the tool of values, emotions, and interpersonal relationships.

Our first type is the INFP, or “the Mediator”, which runs with the dominant function of Introverted Feeling (Fi) and the auxiliary function of Extraverted Intuition (Ne). INFPs greatly value the interior values, beliefs, and passions of not just themselves, but selves in general.

Related: 10 Signs You Are An INFP Personality Type

Their extroverted friend, the ENFP, or “the Campaigner”, runs with the dominant function of Extraverted Intuition (Ne) and the auxiliary function of Introverted Feeling (Fi). Because of their combination of Ne, which values exploring perspectives and possibilities, and Fi, which values the passions of other-selves, ENFPs are the most people-loving, enthusiastic, zest-for-life people out there (generally speaking).

They can get excited about any idea just by virtue of the fact that someone else is passionate about it. ENFPs just want to see others succeed in their life ambitions and goals, and they deeply value giving others the autonomy and freedom to do so. They are usually creative and can be summarised as “free spirits”.

Next, we have the INFJ, or “the Advocate,” who runs with the dominant function of Introverted Intuition (Ni) and the auxiliary function of Extraverted Feeling (Fe). INFJs are often categorized as being super idealistic, like their Ni-dominant counterparts the INTJs, only INFJs are more likely to imagine how people can be different, or how people can change to make the world better. Because of their bottom Se function, however, they can sometimes gloss over important details in the tangible world that might get in the way of their vision.

They are super empathic and come across as very soft and warm, but because they run with an introverted function, they very much value their alone time and enjoy spending time in their imaginational realm. INFJs are very emotionally aware, often quite sensitive, and very attuned to the feelings of others.

Related: 10 Aspects Of The INFJ Personality Type You Didn’t Know Before