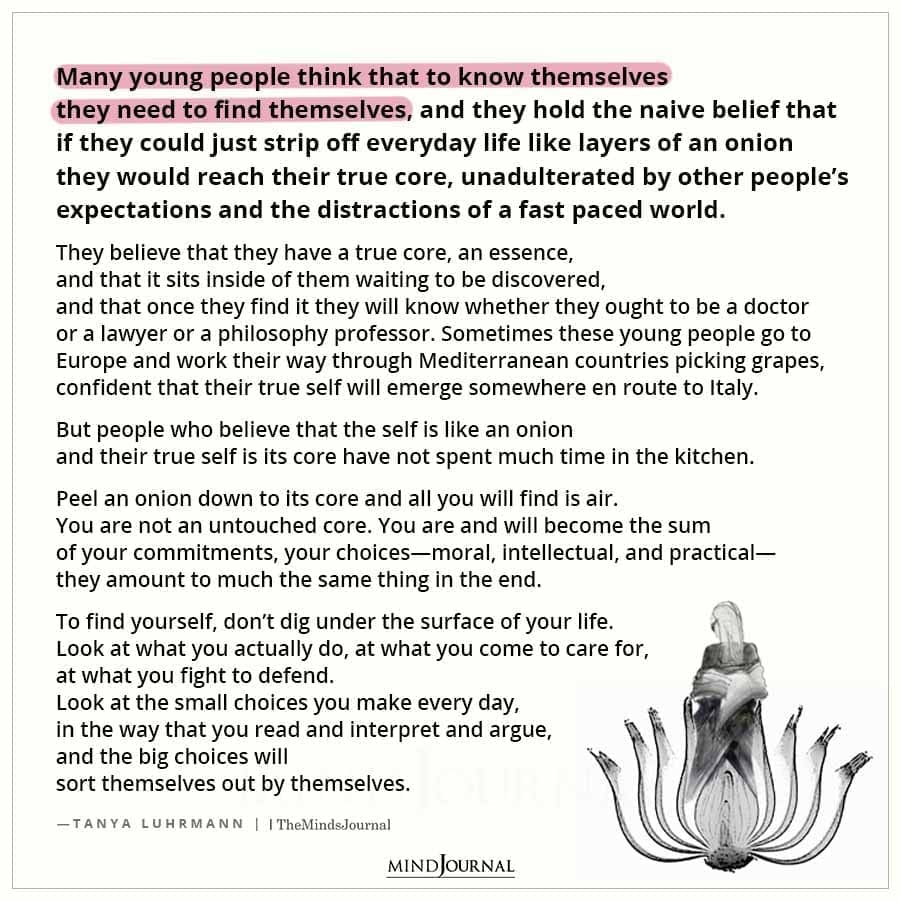 “Many young people think that to know themselves they need to find themselves, and they hold the naive belief that if they could just strip off everyday life like layers of an onion they would reach their true core, unadulterated by other people’s expectations and the distractions of a fast paced world. They believe that they have a true core, an essence, and that it sits inside of them waiting to be discovered, and that once they find it they will know whether they ought to be a doctor or a lawyer or a philosophy professor. Sometimes these young people go to Europe and work their way through Mediterranean countries picking grapes, confident that their true self will emerge somewhere en route to Italy. But people who believe that the self is like an onion and their true self is its core have not spent much time in the kitchen. Peel an onion down to its core and all you will find is air. You are not an untouched core. You are and will become the sum of your commitments, your choices—moral, intellectual, and practical—they amount to much the same thing in the end. To find yourself, don’t dig under the surface of your life. Look at what you actually do, at what you come to care for, at what you fight to defend. Look at the small choices you make every day, in the way that you read and interpret and argue, and the big choices will sort themselves out by themselves.” 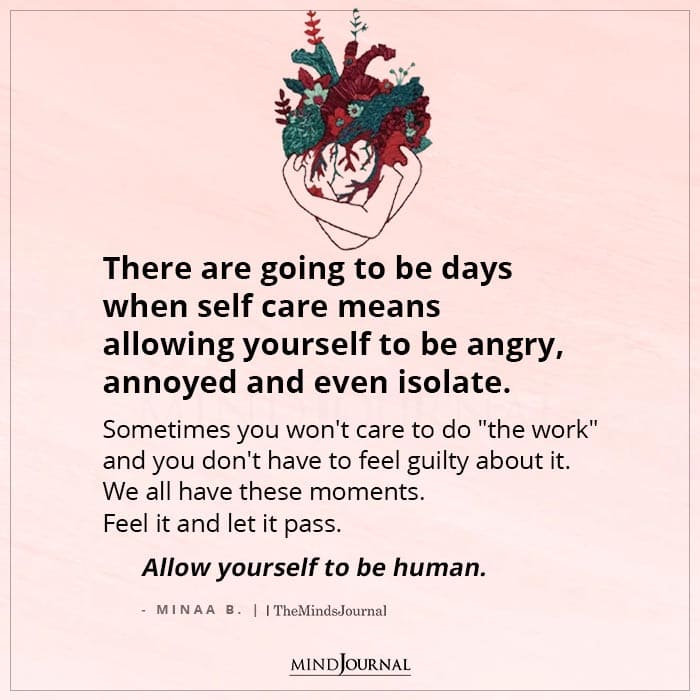 Sometimes being selfish is the right thing to do. 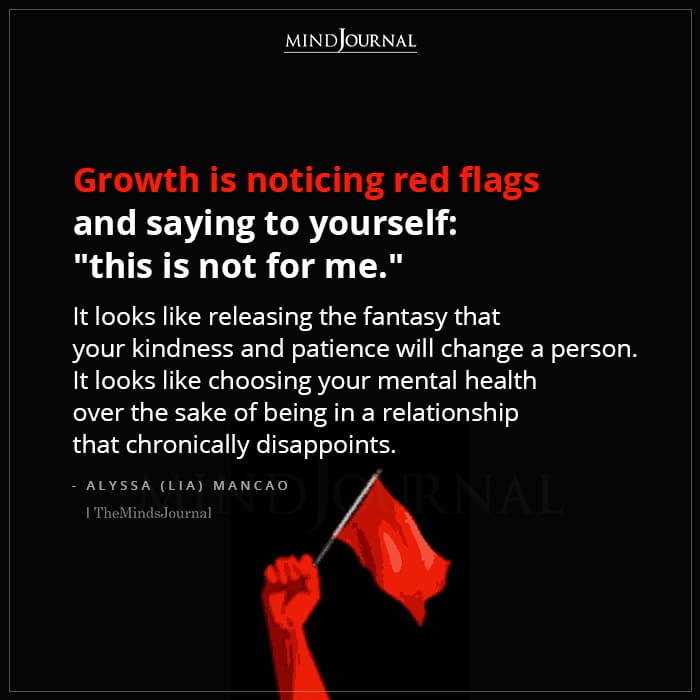 Are you taking notice of the red flags in people? 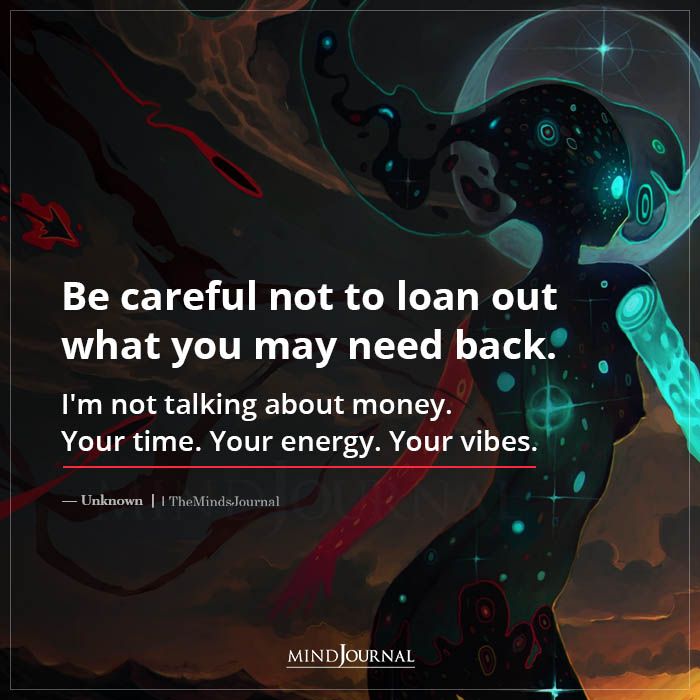 Be Careful Not To Loan Out What You May Need Back

Don’t give out something that is valuable to you! 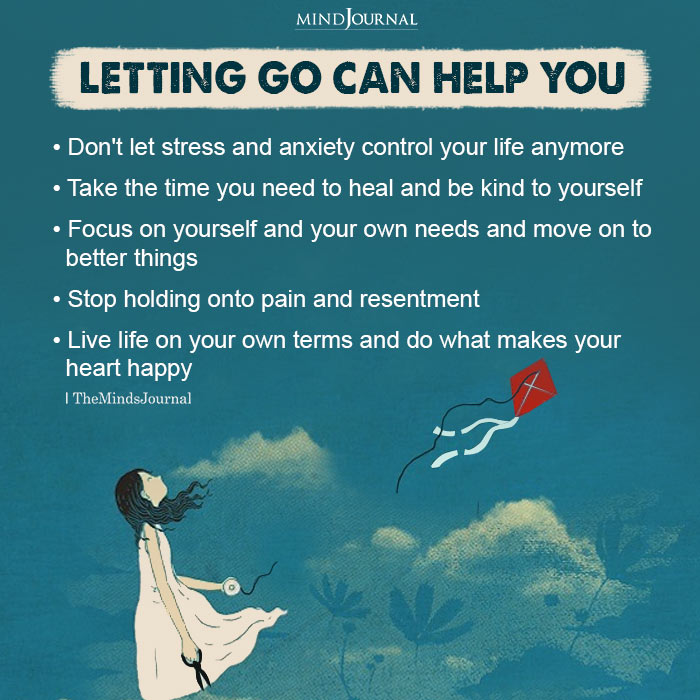 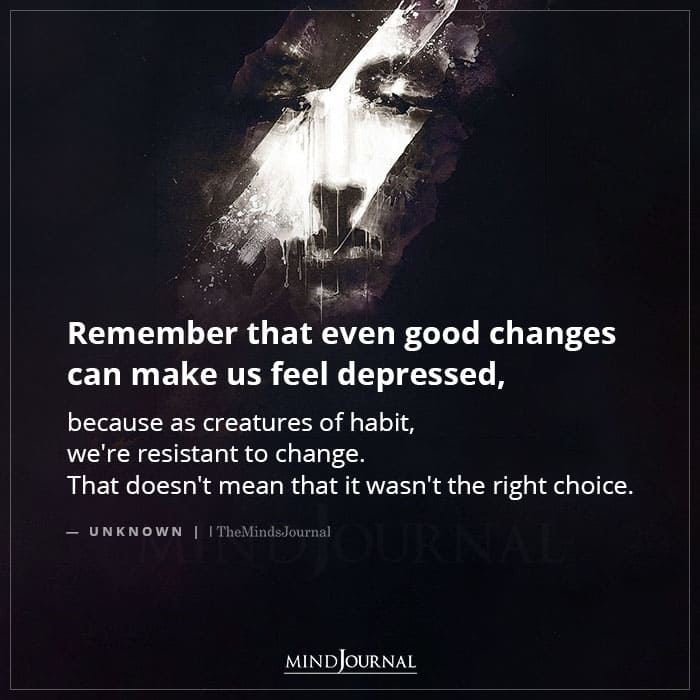 Remember That Even Good Changes Can Make Us Feel Depressed

In this world, change is the only constant! 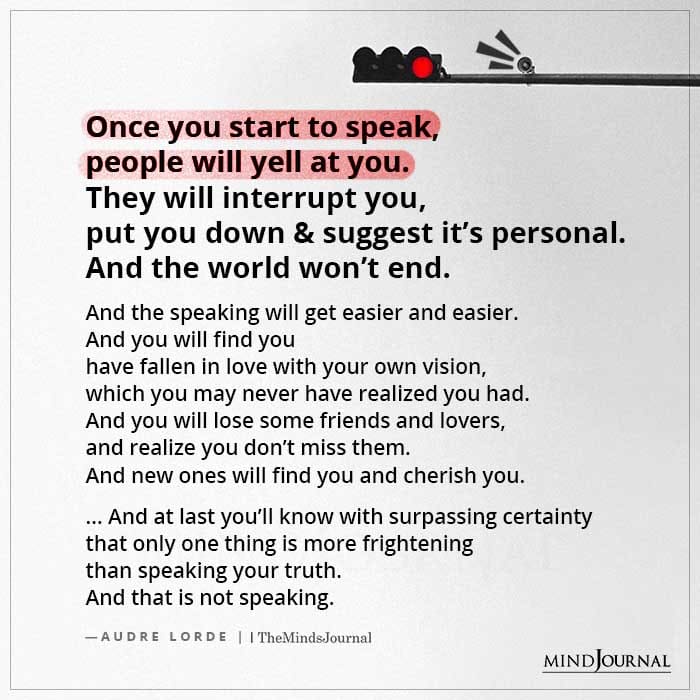 Once You Start To Speak People Will Yell At You

Your silence will not protect you! So ask yourself, “what’s the worst that will happen?”