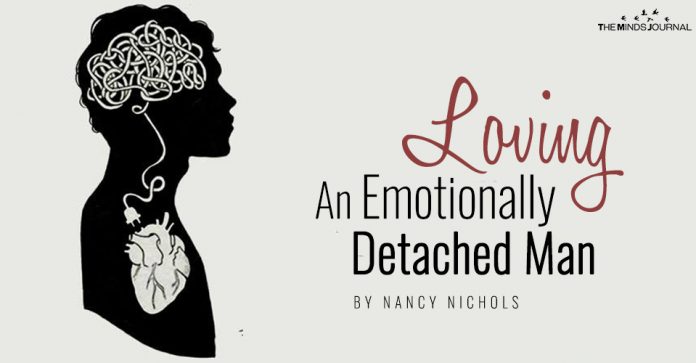 You keep trying to hammer a square peg into a round hole.

You keep trying to fix your emotionally detached man. The problem is: he doesn’t see the need to change because he has convinced himself that YOU are the problem.

You drag your partner to couples counseling and he halfway tries to be more loving, more communicative and he tries to please you with his acts of service—but like every time before, he regresses to his deep-rooted withdrawn and neglectful behavior.

In a nutshell, he is emotionally crippled. He’s uncomfortable with intimacy and he avoids it at all costs. He can’t deal with relationship conflict and his learned response is to shut down so he can stop feeling anything.

He doesn’t take responsibility for his hurtful behavior because he would have to face the reality of his actions.

Nevertheless, your heart aches to have an intimate relationship with him—but you are slowly dying inside. You stop caring about his happiness.

You avoid interaction with him and you quit wanting to have sex with him. Your heart hardens towards him and you begin to have thoughts of leaving him or having an affair.

In the meantime, are you part of the problem?

Do you need to stop trying to change him—and instead change yourself?

In the end, you may need to consider:

If he won’t or can’t change—can you accept his withdrawn and uncommunicative nature?

If you can’t accept him, does it make sense to remove yourself from a relationship that makes you miserable? 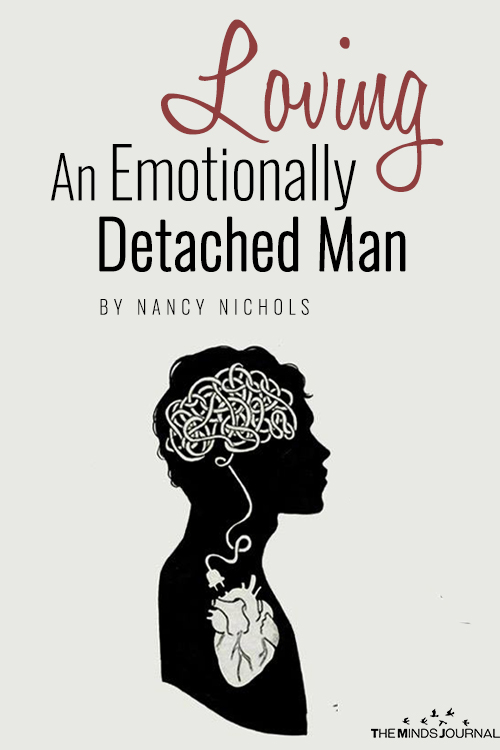 If couples fights are constantly bringing you down, there are some important questions to ask yourself that can help you learn how to resolve conflict and improve communication with your partner.
Read more
Attachment

Have you ever felt very frustrated in your relationship because your partner refuses to change their bad habits and problematic behavior?
Read more
wpDiscuz
1
0
Would love your thoughts, please comment.x
()
x
| Reply