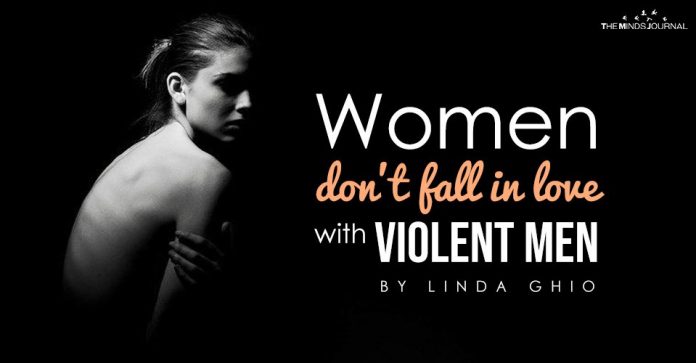 I know all too well that none of the members of the fan club he works so hard to maintain could ever imagine the monster I saw; that he’ll keep charming new fans and having a wonderful reputation with everyone. It’s one of the reasons why I never spoke up: I knew nobody would believe me. And, as angry as that makes me, I can’t blame them. It makes no sense, it has no reason, no logic: for someone normal, who never experienced it first-hand, it’s impossible to imagine or understand. I saw it with my own eyes, and it still seems unbelievable.

Even as I watched him switch from one personality to the other in the blink of an eye, it was so absurd I couldn’t believe it. How could our friends ever imagine that the fun, cheerful guy who was buying a round of beer had just screamed in my face like an animal, leaving me in tears in the parking lot? That as soon as he stepped out of the bar, his face would change, turning into that storm of fury and hatred that made him look murderous and insane – and that I’d spend the evening terrified that he’d attack me again for no reason?

No, women don’t fall in love with violent men. We fall in love with a normal guy, and we end up trapped because it’s impossible to imagine that a normal guy could have two personalities, and that the one we loved for months or years – the one that everyone knows and likes – could be a mask.

I get how difficult it is to understand, but I wish that those who aren’t educated on domestic abuse would refrain from looking for a “simple and logical” explanation to situations that are anything but simple and logical. 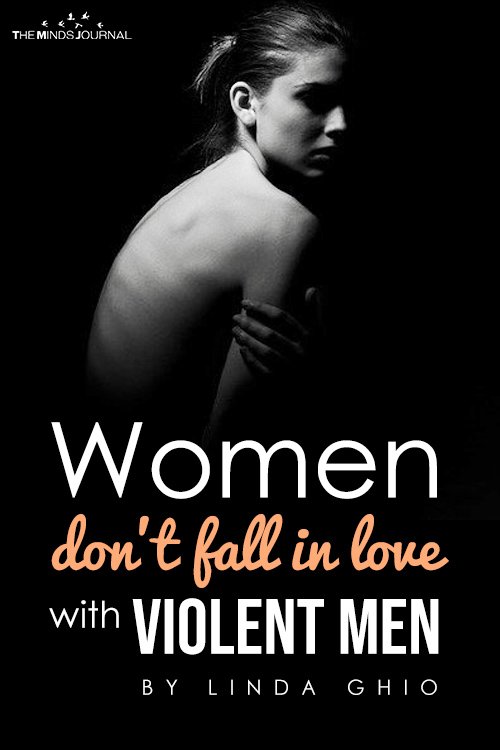 Linda Ghiohttps://lindaghio.wordpress.com/
Linda Ghio is a digital nomad hopping around the world. While working as a writer and a translator, she's currently completing her PhD. in Creative Writing at the London Metropolitan University.
-Adverts-