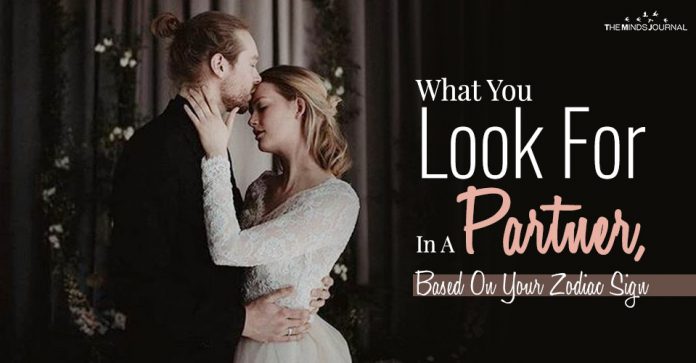 What You Look For In A Partner, Based On Your Zodiac Sign

Sagittarius men like the type of woman who is honest, direct, and reliable – basically a lover who is also a friend. They like a woman who’s playful one minute, and philosophical the next, but always happy.

The man who attracts a Sagittarius woman is one who displays high morals, ethical standards, and lives up to their ideals of honesty and integrity. They want honesty, friendship, and fun from a potential mate.

The type of woman who attracts a Capricorn man is socially acceptable and somewhat formal or aloof – not to mention quite serious about success and status.

Capricorn women are after a man who seems serious, aloof, detached, and somehow projects an inscrutable personal aura. They want a man who’s ambitious and socially acceptable. They are drawn to money, status, and power.

The type of woman who attracts an Aquarius man is intelligent, independent, free-spirited, and a good conversationalist. Should she keep him guessing, or be a bit unconventional, she’ll fascinate him, but if she’s too emotional, he’ll pass.

The type of man who attracts the Aquarius woman is intellectually interesting, logical, open-minded, and willing to experiment. A man with ideas and insights fascinates them to no end. Aquarius women are even more attracted if he seems unconventional, unpredictable or just unusual in some way.

The type of woman who attracts the withdrawn Pisces man is romantic, emotional, sensitive and passive. Should she be intriguing or mysterious or able to make him feel secure, she could be just the one for him. Pisces men are fond of secret love affairs, as well as people who need help or emotional support.

The Pisces woman is after a man who is romantic, sensitive and either an imaginative dreamer or just lost and confused. The idea of a secret love affair can excite and entice her. The mystery intrigues her.

Related Video: Here’s What You Need In A Soulmate, Based On Your Zodiac Sign 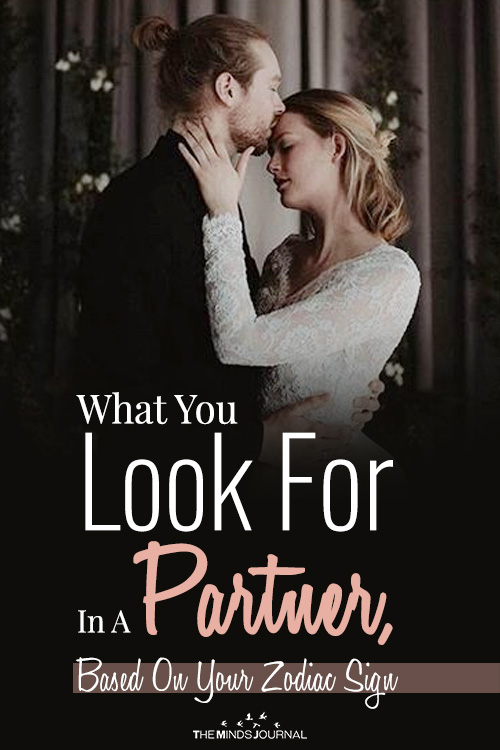 When it comes to the personality traits of Capricorn, there is so much more to their nature and character, than just being uptight or a control freak.
Read more
wpDiscuz
18
0
Would love your thoughts, please comment.x
()
x
| Reply