Living with Bipolar I 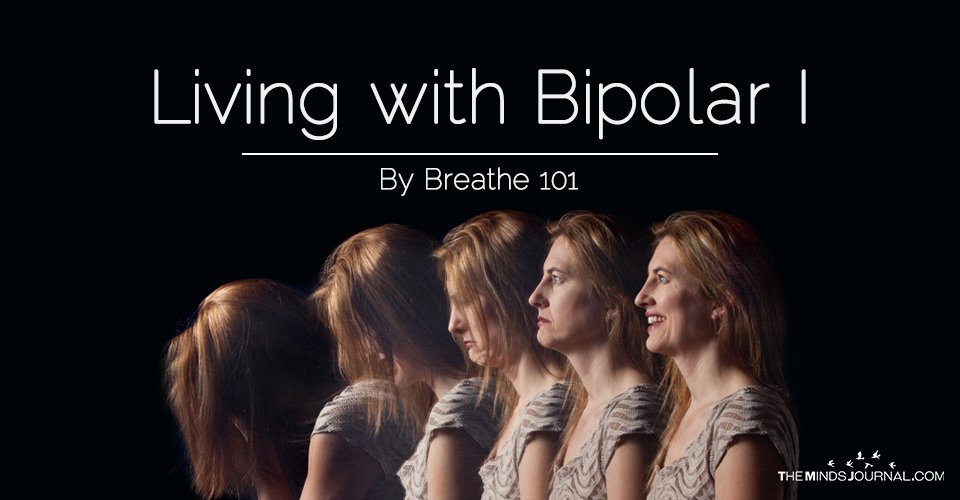 There was something different about me since a young age. I sometimes just needed to take a day off from school, have space. On these days I would be extra sensitive and sometimes even emotional.

At the age of 15 my parents sensed that all was not well. I went to a psychologist a few times, then I was referred to a psychiatrist. The psychiatrist diagnosed me with Depression. Various articles have proven that it is a common occurrence to be diagnosed with Depression as Bipolar usually manifests in the 20’s. I started taking antidepressants.

During the time that I was taking antidepressants, I became very impulsive and often made the wrong decisions in social situations. Decisions included the excessive use of alcohol and smoking. I drifted apart from my usual crowd and connected with a more ‘acceptable’ crowd. I would be the social butterfly at the party, making everyone laugh, then the next day or so I would become completely antisocial. My Grade 12 year was the ultimate test and I’m not referring to the exams. I solidly failed this test. I had a blast with the partying but when everyone settled to study, I was recovering emotionally for the next party. I failed Grade 12 as well. Not the greatest feeling in the world. Luckily I managed to qualify for rewriting the exams in March the next year. As I waited for my results, I completely lost control over my emotions. I attempted suicide. While being in hospital I was diagnosed with Bipolar Disorder.

What is Bipolar Disorder?

You get 4 different types of Bipolar Disorder. I have Bipolar I, the severe fluctuation of moods, either being excessively happy (known as a high) or excessively sad (known as a low). Each coming with different symptoms and complications. With this type, if you’re not on treatment or using it incorrectly, you can seldom function as a healthy and independent individual.

The road to health

After a year of using my medication as prescribed, I had to switch medication because my body turned out to be medication resistant. This implies that my system accepts the medication for a period and then it will reject it, causing the medication to be in affective. Changing medication is hell. Your body has to readjust completely, causing your moods to spiral out of control. It has been 10 years since being diagnosed and this year was the best year yet,  health wise. I have changed medication three times this year and was not admitted to hospital once.

Message from me to you

When you hear that someone is diagnosed with Bipolar, please do not sprint away. We are normal human beings. We are not the crazies that the entertainment world is making us out to be.

If you are diagnosed with Bipolar, please take your medication religiously. The highs are fantastic, I know, but the crashes are not worth it. Everyday is not going to be your day, but you will have fantastic days. 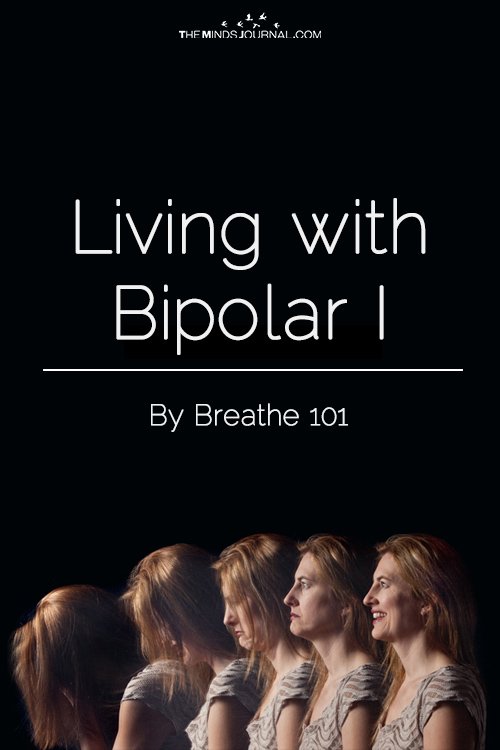