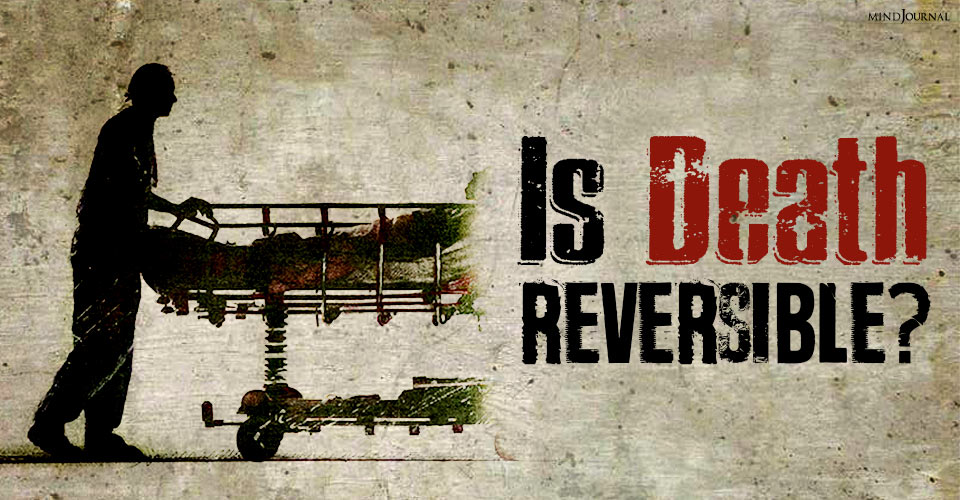 Only a flat line everywhere—a global isoelectric line—implies a complete absence of any sort of consciousness. A silent brain, electrically speaking, is not harboring an experiencing mind. But this was not a surprise.

This state was exactly what was intended by Sestan and his co-workers, which is why the circulating solution contained a cocktail of drugs that suppresses neuronal function and corresponding synaptic communication among cells.

Even with the absence of brain waves, it came as a surprise to me, a working neuroscientist, that individual pig cortical neurons still retained their capacity to generate electrical and synaptic activity.

The Yale team demonstrated this by snipping a tiny sliver of neural tissue from these brains, washing off the perfused solution, and then exciting individual neurons via an electric current delivered by a tiny electrode.

Some of these cells responded appropriately by generating one or a series of the stereotypical electrical pulses, so-called action potentials or spikes, that are the universal idiom of rapid communication in any advanced nervous system.

This finding raises a profound question: What would happen if the team were to remove the neural-activity blockers from the solution suffusing the brain? Most likely nothing. Just because some individual neurons retain some potential for excitability does not imply that millions and millions of neurons can spontaneously self-organize and break out into an electrical chorus.

And yet! It cannot be ruled out that with some kind of external help, a sort of cortical defibrillator, these “dead” brains could be booted up, reviving the brain rhythms characteristic of the living brain.

So, Is Death Reversible?

Related: How To Deal With Death and Dying As You Age?

To state the obvious, decapitating any sentient creature and letting its brain bleed out is not conducive to its well-being. Reanimating it after such a major trauma could well lead to profound pathologies, such as massive epileptic seizures, delirium, deep-seated pain, distress, psychosis, and so on.

No creature should ever suffer in this manner. It is precisely to avoid this situation that the Yale team obstructed neuronal function.

This brings me to the elephant in the room. Can this procedure be applied to the human brain? Before you recoil, think of the following. What would you do if your child or partner were found drowned or overdosed, without a pulse or breath for hours?

Today it is likely that they would be declared dead. Could this change tomorrow with the kind of technology pioneered by the Yale group? Isn’t that a worthwhile goal to pursue?

The pig brain is a large brain, unlike one of the much smaller mice, by far the most popular laboratory animal. The pig cortex is highly folded, like the human cortex. Neurosurgical procedures are routinely tested on pigs before moving to human trials. So, the technical answer is yes; in principle, this could be done.

Related: What Happens After Death?

But Should It Be Done?

Certainly not until we understand much better whether a reconstituted animal brain shows global electrical activity typical of a healthy brain, without stress responses indicative of pain, distress, or agony. The field as a whole should pause and discuss the medical, scientific, legal, ethical, philosophical, and political questions of such research with all stakeholders.

Yet the fear of the grim reaper will not be denied. Sooner or later, somewhere on the planet’s face, someone will try to temporarily cheat death.