Why Introverts And Extroverts Attract Each Other 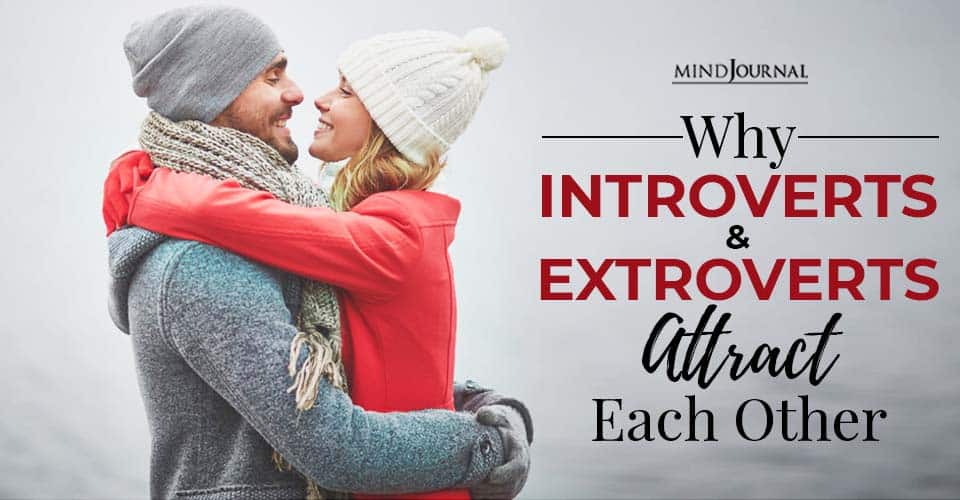 I wasn’t surprised when Gloria called it off between us, but I really did love her and was hoping that somehow things would work out. I wasn’t hurting as much as she was but after she left, I fell apart. The hole in my life that she filled was empty again and I really took a dive emotionally. I went into a deep depression and got in touch with a fear that there might be something really wrong with me. What kind of a jerk pushes away a woman that he loves without even making an effort to get her back? I swore to myself that if I was ever fortunate enough to find someone that I loved and loved me I wouldn’t make that same mistake again.

So when Suzanne and I met, we both fell hard for each other and I was so grateful and relieved to have been given another chance to do it right this time. The first year that we were together was incredible. It didn’t take any effort on my part to choose to spend time with her. I loved being back in a relationship. I felt like a man who had been dying of thirst and was finally drinking from a stream of cool freshwater. I thought that it would never end.

But it did. Shortly after our first wedding anniversary, I started feeling some of those old urges to seek out more solitary time. It didn’t happen overnight, it was a gradual process, but Suzanne noticed it right away. And when she did, she tried to re-engage me by turning the heat up and I felt really pressured. Needless to say, this didn’t help. Things just got worse. The harder she pushed, the more I withdrew. She felt like I was punishing her but I really wasn’t. I felt like I was running for my life. We got into a vicious cycle that didn’t let up until as a last-ditch effort we got into marriage counseling. That was the turning point. We’re not completely out of the woods yet but we’re on our way and we both have learned a lot more about ourselves and each other in the process.”

Introverts (like Ted) and extroverts (like Suzanne) have the opposite—we prefer to call it “complementary”—means of dealing with stress and meeting their emotional needs.

Introverts tend to be self-reflective and seek out spaces where they can access their inner experiences freely. Extroverts, on the other hand, are predisposed to seek out others with whom they can engage and find the answers to their questions in the dialogue that the interactive process provides.

Want to know more why introverts and extroverts attract each other, and how to make it work? Check this video out below!

It might seem counter-intuitive for these two very different personality types to get together, but it actually makes perfect sense from a relationship standpoint.

Left to their own devices or paired with a partner whose inclination is the same as theirs, each of their lives would be unbalanced in one direction or the other.

Two extroverts would run the risk of burning out without sufficient down-time for rest and reflection. Things could also get heated between the two of them as their tendencies might cause them to run the risk of overloading their system possibly amplifying rather than reducing the stress level of their lives.

The potential danger of a relationship with two introverts is pretty obvious. Insufficient stimulation and inadequate external input.

The net result of this is that the relationship and the passion level could flatline. More marriages die as a result of neglect than unresolved differences, so a two-introvert relationship carries its own set of risks as well. 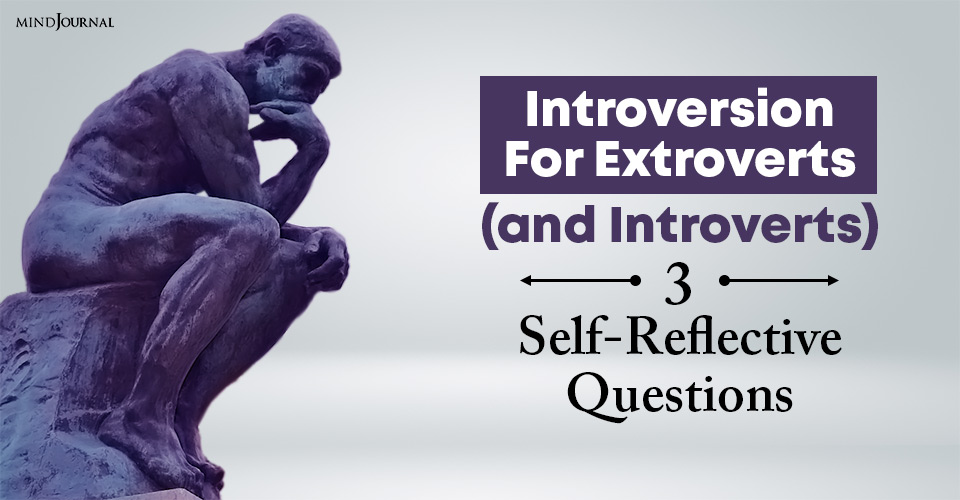 Self-introspection is important to build a meaningful relationship with yourself. Here’s how extroverts can get started with introversion. 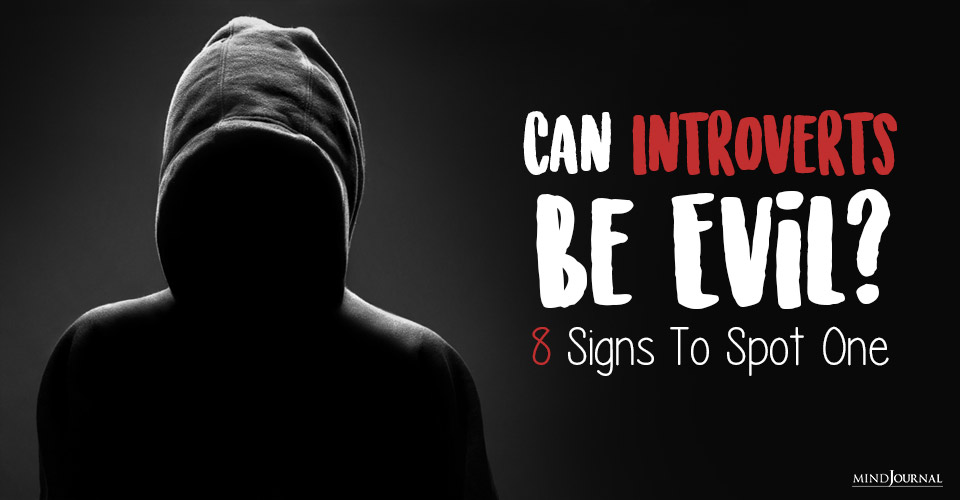 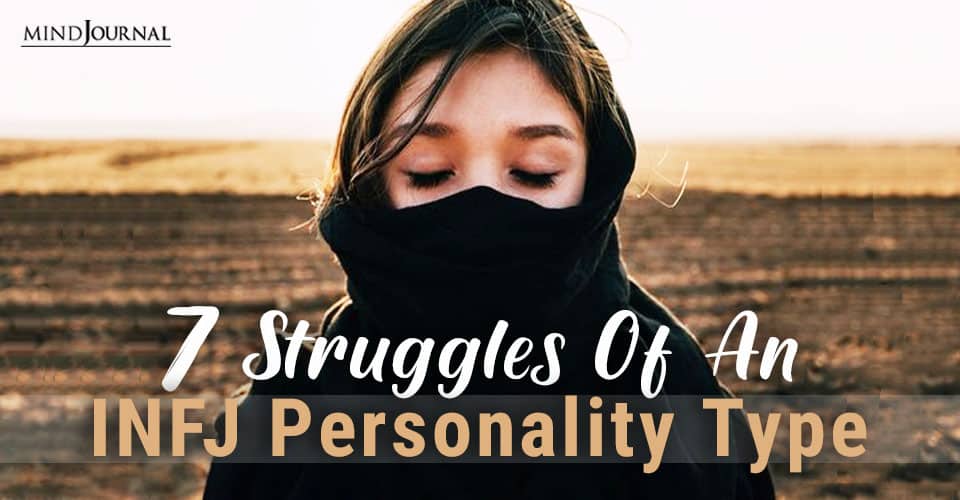 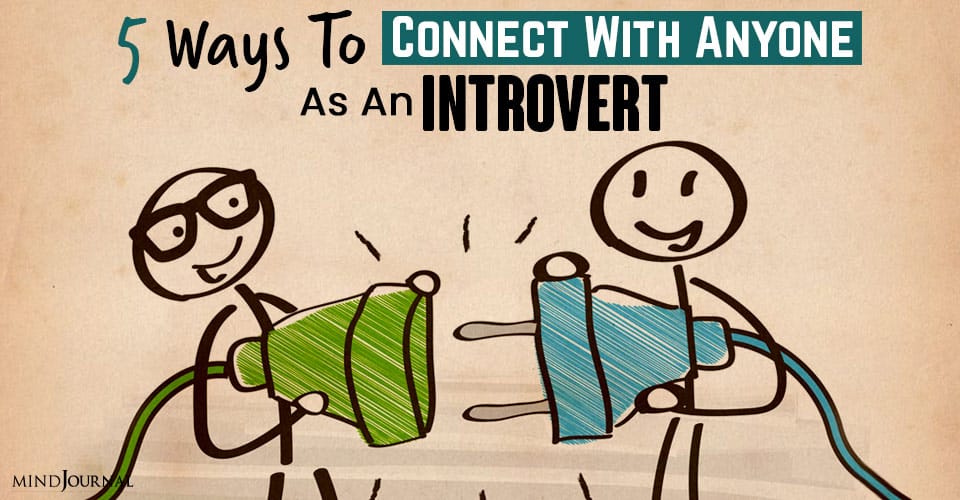 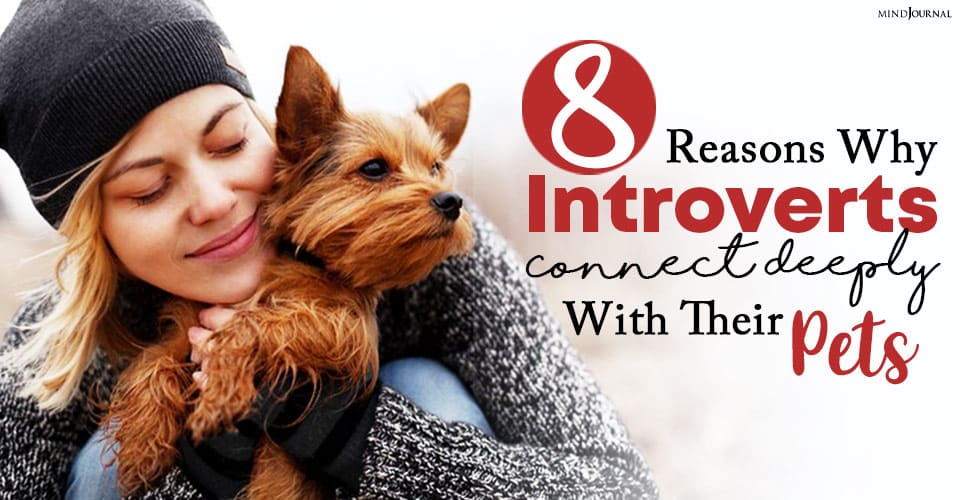