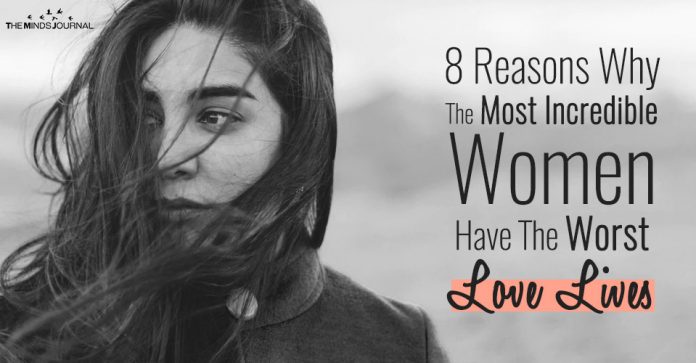 Incredible women usually have failed and worst love lives. Here are the reasons.

‘A woman is like a tea bag—you never know how strong she is until she gets in hot water’—Eleanor Roosevelt.

Finding love is a matter of luck but it also depends on what kind of a person you are. While some women enjoy very healthy relationships, others find it extremely difficult to get their Mr. Right.  Such women usually end up loving the wrong men and eventually, their relationships do not last.

Generally, strong, independent women are the ones who tend to fail in their love affairs. But what can be the reason? They are smart, they are beautiful, they are independent. While this might sound awkward, let me tell you that this is exactly the case.

Wondering what can be the reasons? Here’s why:

(1) She is independent and her dream is her first priority: 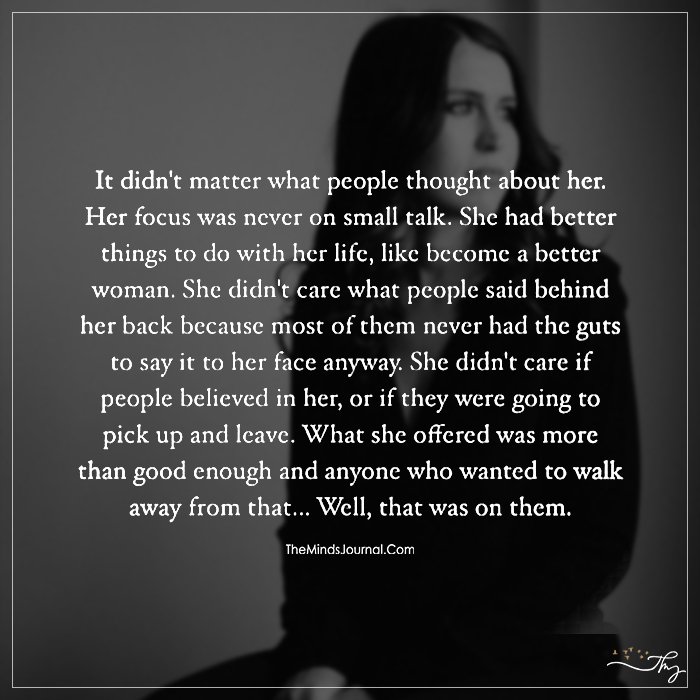 When a woman is strong and independent, she is bound to put her dreams on the first place of her priority list.

She has attained these characteristics because she has never compromised with her dreams. So, she would not let her partner do the same too.

She needs space for fulfilling her dreams. If her partner fails to understand her and becomes a hurdle instead of a support, she would choose her dreams instead of him.

(2) Love is not her first priority:

She has been successful at a very young age. While women of her age were busy finding and dating men, she gave all her focus on her career.

For her, if love comes, then it’s good but if love doesn’t come, it’s okay too. She can go on alone with her work.

(3) She is extremely choosy when it comes to men:

She’s wonderful. She’s adorable. Life has been a struggle for her and she knows how to achieve her dreams.

Hence, she has limited options to choose from.

(4) She will not tolerate bullshit from any man: 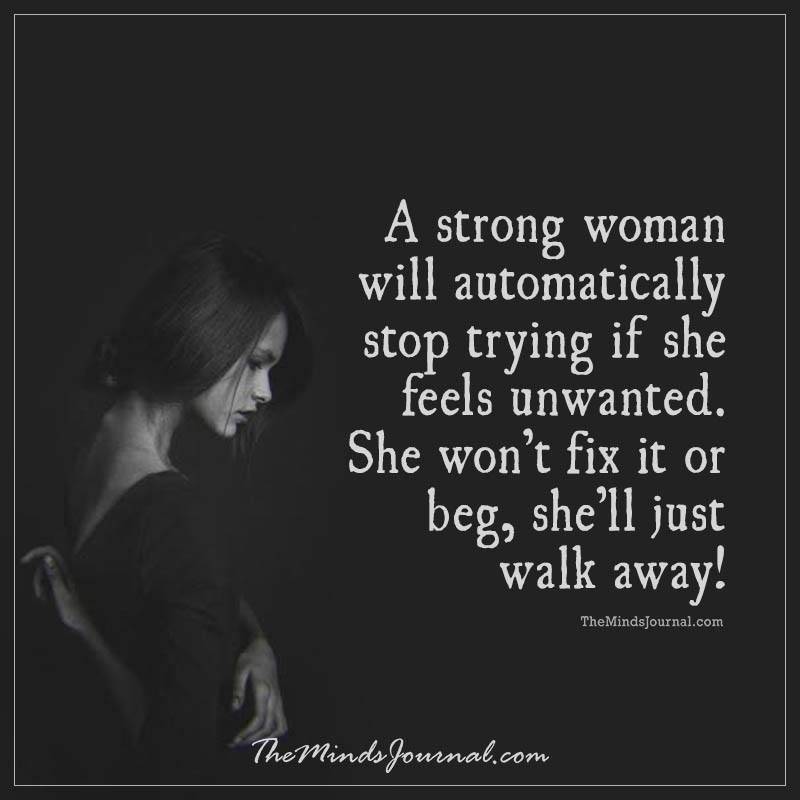 She knows her worth. She doesn’t depend on anyone else.

Hence, she will not tolerate any sort of misbehavior from her partner. She would rather live alone than accepting things she doesn’t deserve.

She can see through lies. For her, there’s no second chance. So, if she realizes she is cheated, she will never ever look back.

(6) She is way more mature than others:

She knows and understands better than others.

So, when it comes to understanding her, one has to show equal or greater level of maturity. If a man lacks maturity, she will not feel compatible with him. 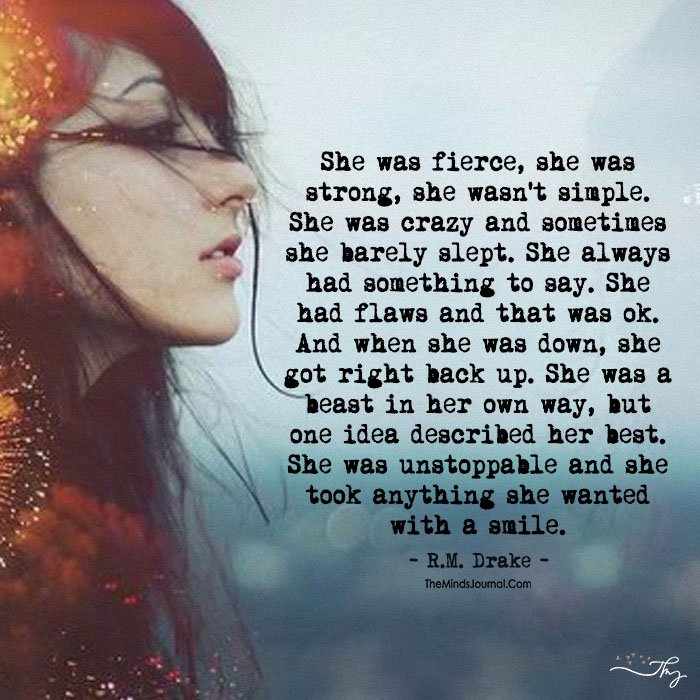 She stands out in the crowd. That’s what makes her unique. She might not do some things which women do.

But it’s her uniqueness which makes her special, which defines her. So, if she is doing something different, something which one might feel weird, understand and appreciate it and you will find it special too.

Her independent nature refrains her from boosting her man’s ego.

Rather, it might hurt her man’s ego to find his better-half extremely accomplished, and perhaps more successful than him.

This creates differences and in no way, she will compromise. So, the man either has to let go of her ego or break up with her. In most cases, the latter happens.

While it might sound extremely difficult to deal with such a woman, but strong, independent women are rarest to find and they actually make the best of partners. 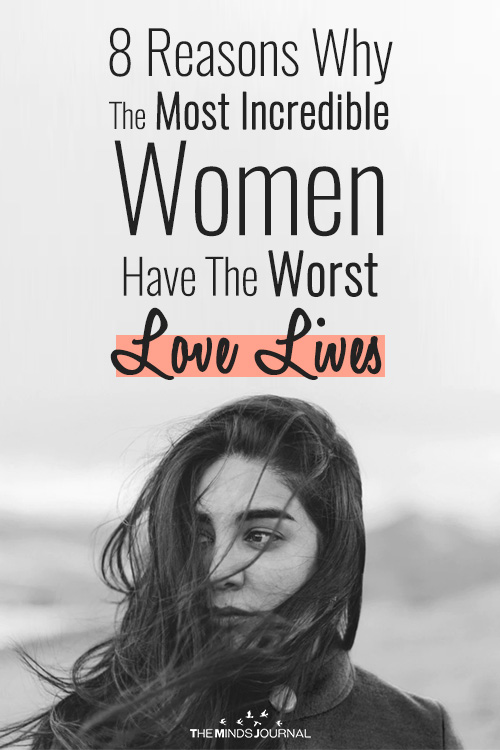