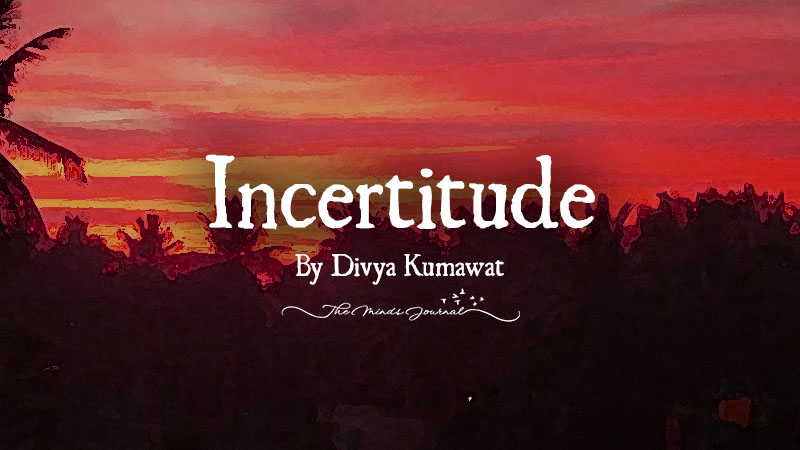 Wisdom comes when it has to. Say upfront and say no aloud.

The need to impose authority, to lead and power play is so much into the routines as a disposition, that it’s hard to even discriminate it being separate and socially laid.

Today I yet again encountered a similar kick of some unexplained emotional hangover; that apparently became a study for me.  I was called for a meeting with the board members of an eminent women’s club. I got a call at 5:30 pm and was asked to reach sharp at 6 pm. Though it was quite an unapologetically crisis excuse from me, but I somehow agreed. I reached the confluence with all my efforts to be right in time. I was there with no one in the office. I waited and waited. 10 mins past, one member came, half an hour past, another member came. By 7:15, there were 3 members in all. I was watching quietly and mumbled, “Is that it?”

The discussion began. Having seen my profile and the kind of workshops I do, they wanted to have a similar workshop for a group of 100-150 so called page3 ladies. I was asked to design a workshop that is full of entertainment and that can keep the women sitting for long and engage them, give them a time pass evening.

“Excuse me! I am a doctor in psychology, I run my own centre, bla..bla…a lot can be added here to my intro..but who cares….the gist is…. I am not an entertainer”. I mumbled again. But I was quite. Gracefully aggressive was my denial for such kind of an ‘event’.   Somehow I agreed to conduct a workshop the way I would want with the elements they wanted to have. The discussion ended, and I asked for remuneration. I was shocked to see blank faces. “No remuneration, we are giving you a platform for promotion”.

“Excuse me! I never asked for one and promotion of what?….” I again mumbled. I was quite again.

‘The club is not having enough money”, a voice came.

“Excuse me! The club with richest ladies in Jaipur don’t have money, that’s really bad”. I am still mumbling.

“Ok fine, anyways we are giving gifts to the guests, rather we shall pay you”…a voice came again….

To mention here, never in the conversation, I noticed any raise in voice, sharp notes, and rudeness. I was all polite, well crafted play of words. It was suffocating for me though, because I wanted to scream and shout.

These set of statements in an hour long conversation, though were not a good experience, as I was not happy and was helpless is dealing such a verbal play; they definitely do punch my thinking machine of being a psychologist.  In my class with psychology students, while discussing group dynamics, the social attributions and dispositional attribution were being discussed.

What this conversation meant more to me was at an analytical level of understanding the pressure of keeping the cast intact of a previously formed image, either willingly or unwillingly for the board members. The impression they form over time about people, and the impressions they form about themselves, so sturdy and resistant that it gives no room for comprehending varied perspectives.

Which Kind Of Yoga Should You Practice Based On Your Lifestyle?