And I’ll leave you with this, only because it’s applicable to all injustices everywhere, not just the gross human rights violation that is domestic violence.

If someone/thing/force is bringing you down through its weakness, flush that shit and don’t forget to wipe.

The Toxic Attraction Between An Empath And A Narcissist

Signs You’re Arguing With A Psychopath
Are you a psychopath? Lets see if you Can You Pass This Test
Differences Between a Psychopath vs Sociopath
30 Red Flags of Manipulative People
Identifying Emotional Abuse before it Happens. 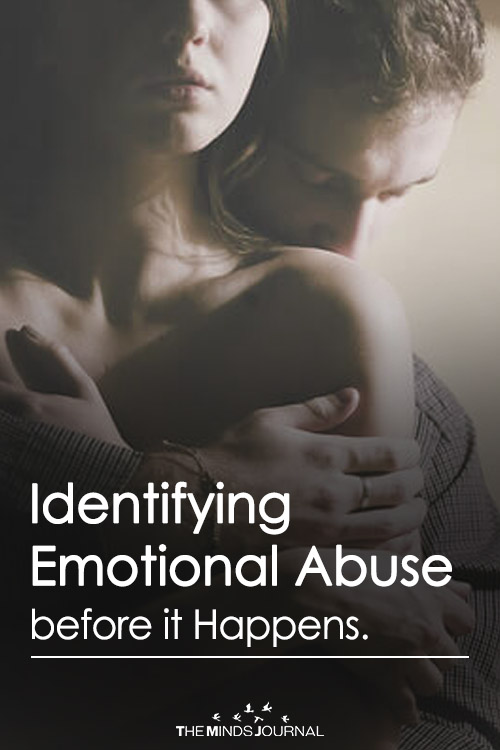 5 Signs You Are Experiencing Workplace Burnout