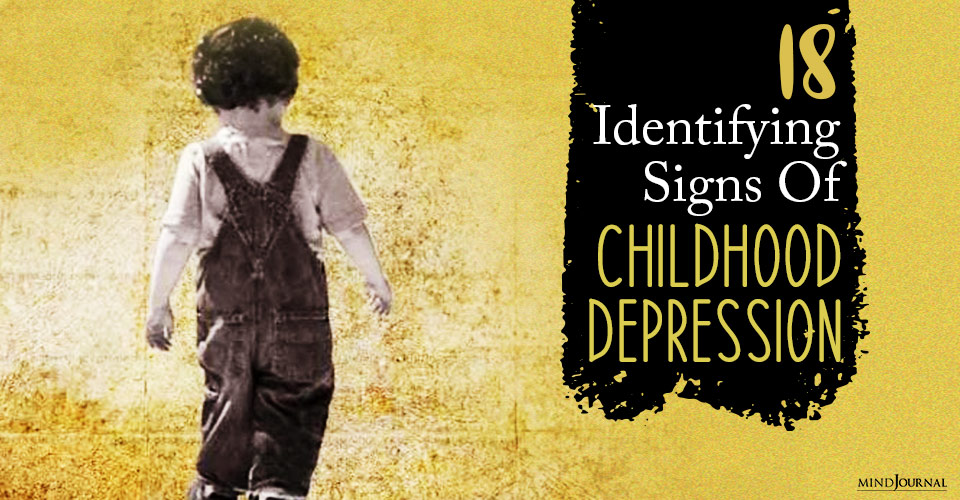 B. Depressive symptoms in adolescents and teens

1. Hopelessness, sadness or irritable mood or being cranky & angry

6. Unusual behavior or acting out of character, like trying to run away from home

8. Changes in eating and sleeping habits

9. Pessimism and negative outlook towards life

12. Relationship issues, social isolation and withdrawal, like avoidance of family members and loved ones

15. Highly sensitivity to failure or rejection

17. Impulsive and reckless behavior, such as substance use, risky sexual behavior, theft, destruction of property, violations of rules etc

Apart from these, some other common signs of depression in children, adolescents and teens may include the following –

– Self-injury or self-destructive behavior, such as cutting

– Loss of interest in hobbies or extracurricular activities

– Being highly dependent or overly clingy in relationships with caregivers

– High levels of stress and anxiety

– Obsession with past failures leading to self-blame

– Lack of focus on appearance or personal hygiene

– Regression or acting younger than their age

Although some of these signs may be observed in children who are not depressed, if you can identify most of these signs or a combination of these symptoms in your child consistently for a period of at least two weeks, then it may indicate the onset of childhood depression.

However, as a depressed child may not necessarily appear sad, parents, caregivers and teachers may misidentify their symptoms as bad behavior.

However, talking to them in a caring manner can encourage the child to express their true feelings of sadness. You should also understand that the symptoms may vary greatly from one child to another as every sufferer experiences the mood disorder differently.

Is your child suicidal?

Suicide is a real and serious risk of depression and a public health problem in the pediatric population. Unfortunately, realizing that your child may be suicidal can be the worst nightmare for any parent.

According to a 2010 study, several parents fail to notice the red flags of depressive disorders in their children even when the signs are obvious. The study adds “These parents may not realize the magnitude of depression until their child’s adaptive behavior at home and school has seriously deteriorated, until the child has expressed his desire in the form of suicidal or other self destructive behaviors, or until the child has fallen victim of a devastating drug abuse problem.”

Further research shows that depression and dysthymia (persistent depressive disorder) are among the primary reasons for suicide in elementary school-aged children. Children who commit suicide usually tend to be male, die through hanging, suffocation or strangulation in their own homes. Moreover, relationship issues with family members, loved ones and friends tends to be the most common trigger.

Another 2013 study also found that unhealthy relationships with caregivers or parents and family discord are closely related to “an increased suicide risk in depressed adolescents.”

Although committing suicide is less common among young individuals, depressed children can think about and attempt suicide. If you can notice the following red flags in your child, then talk to them and seek medical help immediately –

– Giving away their prized possessions

– Engaging in self-injury or self-destructive behavior

– Talking about being unhappy, not wanting to live or suicide

Read also: Why Would A Young Child Contemplate Suicide?

What you can do

If the symptoms are mild, then certain lifestyle changes can help substantially to deal with the mental condition. However, if the disorder is severe, then seeing a doctor may be necessary. Regardless, there are certain and healthy proactive steps that you can take to help your child cope with and overcome childhood depression. Some of the most beneficial coping strategies are mentioned below –

If you are worried about your child being depressed, then the first and most important thing you should do is consult a medical professional. Talk to your pediatrician or a primary care physician, suggests author Dr. Perri Klass.