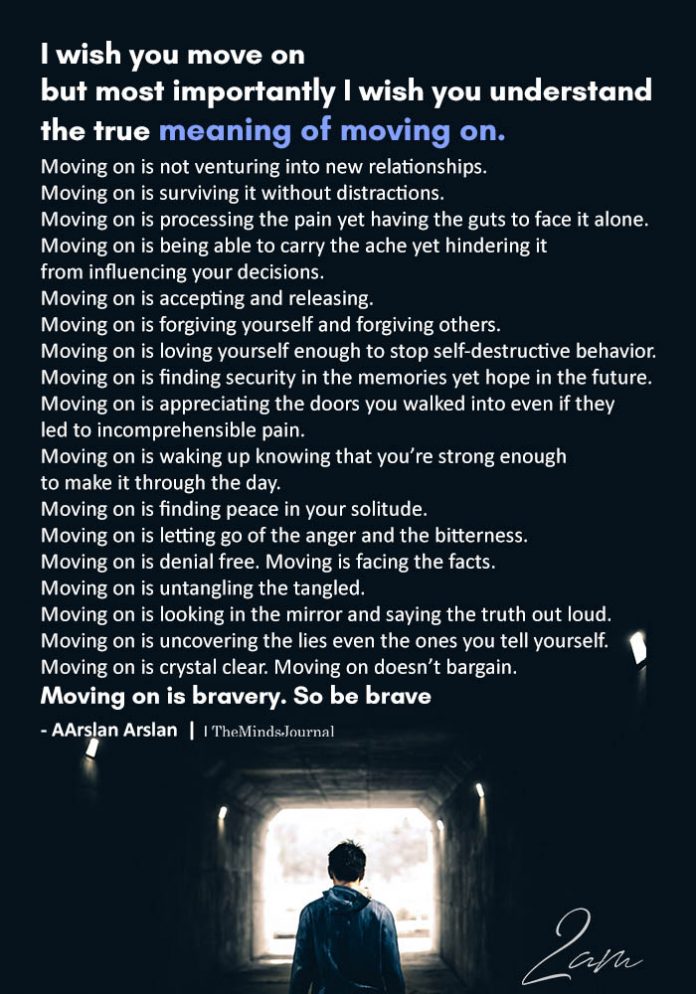 I Wish You Move On But Most Importantly

Some lyrics and melodies define my feelings better.
Read more
2 am

I Hope You Understand

I hold every word close to my heart.
Read more
wpDiscuz
0
0
Would love your thoughts, please comment.x
()
x
| Reply