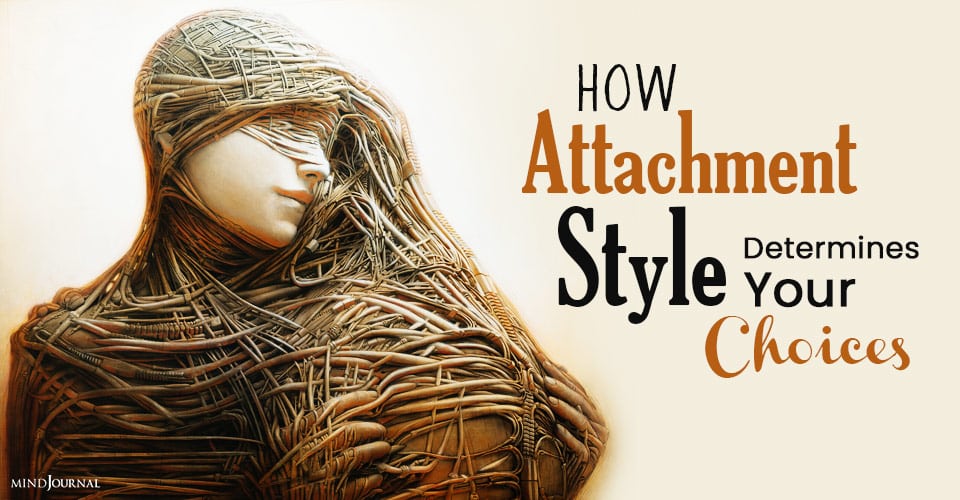 Then you realize it was all in your mind as you struggle to differentiate the present from your unhealed past. (To complicate matters, it may also be true, but splitting confuses you.)

Attachment theory claims that daily interactions with our earliest caretaker determine our style of attaching and how we relate to other people. When not parented well, lack of object constancy might produce a defensive detachment style, low self-esteem, and pseudo-self-sufficiency to compensate for a lack of connection with another In some cases, a child may develop narcissism or borderline personality disorder.

We’re likely to seek a partner who conforms to our internal models and reflects how we see ourselves and others. Although not fully explained by research, some people with dysfunctional early parenting develop secure attachments later in life. Temperament also influences how babies behave in ways that appear unrelated to caregiving or are different from siblings who share the same parents.

Read: How Your Attachment Style Affects Your Relationship

The three basic attachment styles include secure, anxious, and avoidant; the last has two variants: fearful and dismissive. Estimates suggest roughly 50 percent of the population is secure, 20 percent is anxious, 25 percent is avoidant, and 5 percent is fearful.

A responsive caretaker in our earliest years helps us traverse the individuation-separation process with a secure attachment, healthy self-esteem, and the capacity for autonomy and intimacy. This enables us to deal with separations and object constancy. Secure attachers see themselves and others in a positive light and anticipate that they’re reliable, available, and trustworthy.

Thus, they believe that it’s easy for them to be in intimate relationships and depend upon other people. They don’t split or idealize their partners but see them as “whole” persons with positive and negative traits.

They seek a comfortable rather than intense relationship. They’re compassionate and responsive to their partner’s communications and needs without reacting to requests for more space or intimacy.

People with an anxious attachment style (also called preoccupied) are hyper-focused on the relationship. If their mother was emotionally unavailable or inconsistent, they might worry about rejection and abandonment, just like as a baby they were preoccupied with her mother’s lack of responsiveness and/or comings and goings.

This insecurity sensitizes them to signs of withdrawal or abandonment and makes them question their partner’s feelings and commitment.

People with an anxious attachment style view others positively but believe themselves to be unworthy and unlovable (most codependents). They’ve internalized their early caretaker’s behavior as shaming, inferring that they’re not good enough, lovable, or worthy. Their self-esteem suffers as a result.

They’re uncomfortable and feel less valued being on their own, but believe that relationships will validate their lovability and provide the acceptance that they lack internally. Separations are often fraught with guilt, resentment, and anxiety. 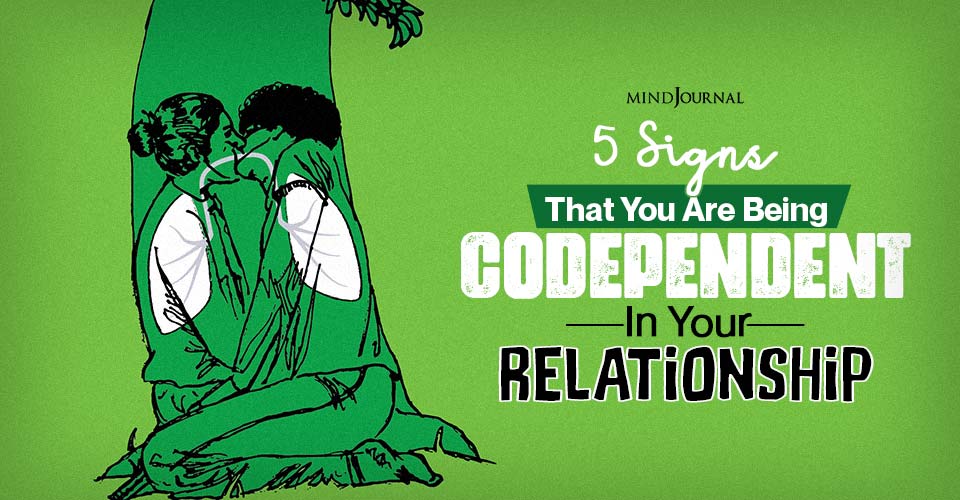 Recognizing the signs that you are being codependent in a relationship is a key way to either prevent yourself or escape from, that toxic relationship. 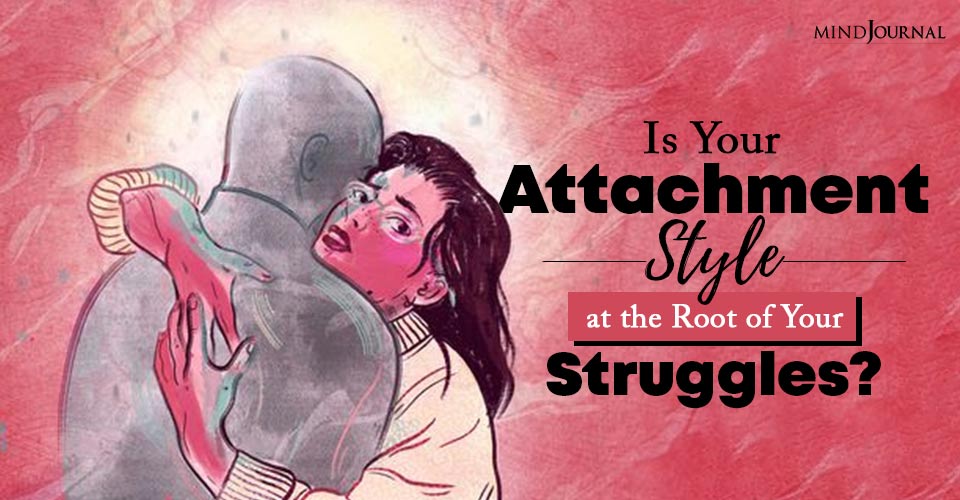 Is Your Attachment Style At The Root Of Your Struggles?

If your attachment style causes problems for you, then it is important to know that you can change it. 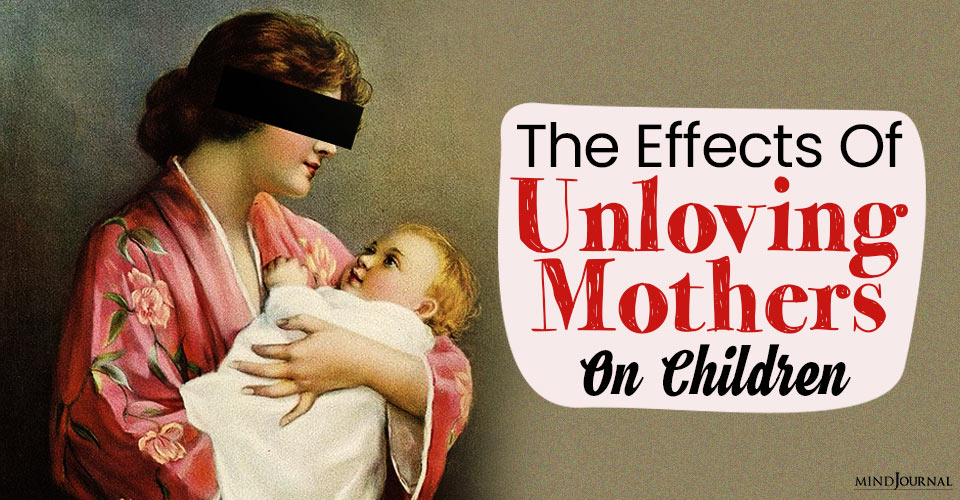 Knowing how an unloving mother can affect her children can liberate you from all your guilt and self-doubts. 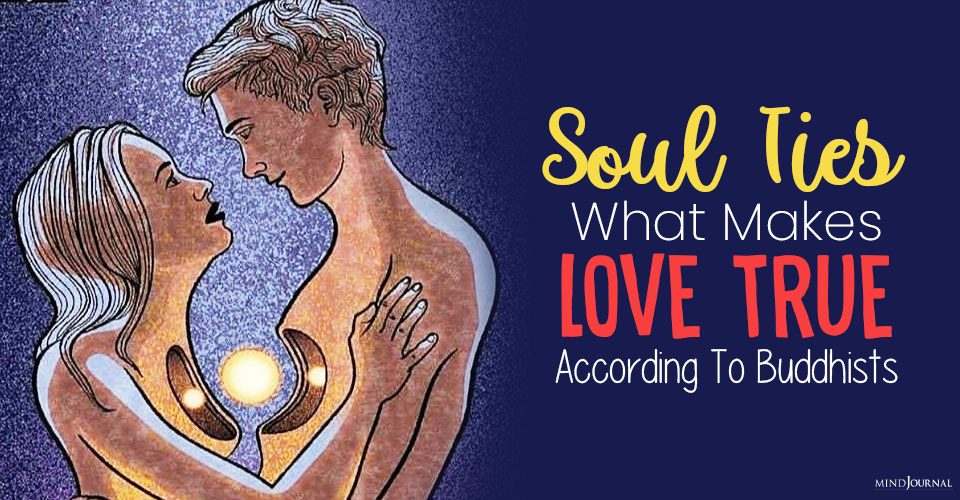 Soul Ties: What Makes Love True, According To Buddhism

When love is rooted in the four elements of true love – Maitri, Karuna, Mudita and Upeksha -it becomes unconditional, selfless love, which paves the way to soul ties.