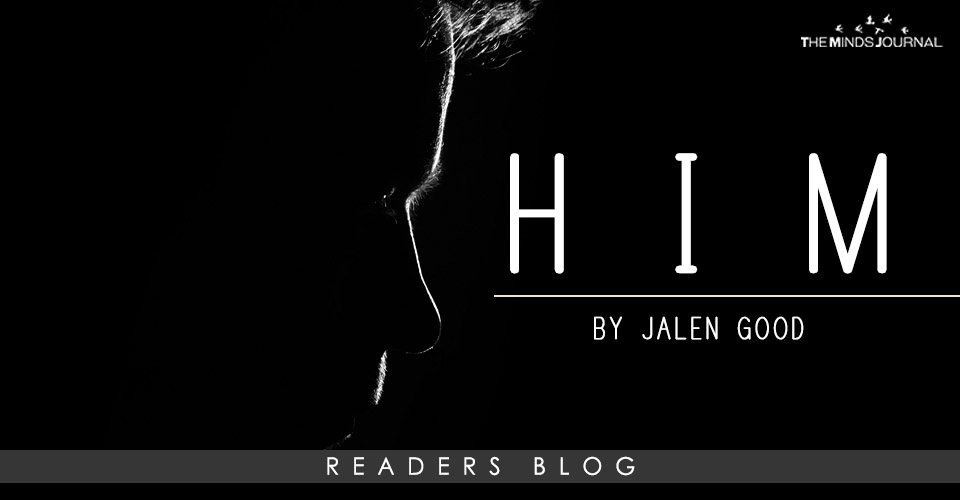 It’s evil. The way you go out with us. Have the time of your life. Then you go home to him. Make it look like you’ve been completely miserable. You told him you had a headache. In reality you’re over exaggerating a growing pimple’s sting. But it’s for the greater good right? It’s not like he’d have a problem with you having fun. That’s absurd. Still, maybe you shouldn’t say you did right? Let’s just keep it our little secret.

She said, “It wasn’t entirely my initial thought that this would ever happen. There was a splitting distance between us. I never stopped loving you, but there was a part of me that loved him. The problem was, I went from being your number one, to being his number two, though he made me feel like the only one. That feeling didn’t compare to knowing you had me and no other. I didn’t deserve to be anyone’s second option. I deserved better. I deserved you.”

He replied, “That other guy…… Sigh…. I was just so mad. That other guy you were with. His number one… She’s carrying my first….”

Awestricken, she looked at him. His eyes met hers for just a brief moment. Her lips moved, but no words came out. The syllables, “Wh-, wha-, H-, Ho-” barely made their way off her tongue.

“I went out with the boys about two weeks ago. Sean was buying rounds when these girls pulled up on us. Marcus got ’em to come back to the crib. I blacked out. Woke up in his couch with shorty on top of me. Grabbed my wallet off the floor and saw my safety condom. Unwrapped.” he started.

Tears filled her eyes as her mouth remained half opened, resembling the taste of something awful.

He continued, “I really don’t know if anything happened. I got my stuff and dipped out. It wasn’t until I got home and pulled out my phone I realized it wasn’t mine. It was hers. The wallpaper showed homeboy holding her from behind. I recognized his face from a sleazy comment he left under an old Instagram photo you have. Guys don’t scroll that deep (about a year to be exact) unless they’re trying to get at, or already got you. Figuring she probably had my phone, I hit her up so we could meet and swap. Three days ago she messaged me saying something’s wrong. I already knew.”

She cried. Not in the way you’d do from an open wound. She cried silently. Soft sobs. Emotionally she was destroyed. The perfect guy did the most imperfect thing. An image blemished right there and then. A single smudge from another female’s fingerprint stained the looking-glass window of her future. Her future… stained, ruined.

“This bitch had to know what the fuck she was doing. She had to know who he was. What he meant to me.”, she thought to herself trying to find reason.

Scenes of his “mistake” flashed her mental vision. The air became so thin she could hardly breathe. And all he did was sat there. Drowned in thought. Thought about what? She doesn’t know. Sure enough he wouldn’t have an answer if you asked for one. After a deep breath, her face was being supported by her hands. She cleared the colorless fluid from each cheek.

Understanding her words, he looked her in the face and asked, “Is this it for us?”

Ouch… I bet you didn’t expect that from your “dream man”. Look at what you get for gazing off in your own world about him when I would be right there next to you. Wasted time acting like you weren’t feeling me just because you felt committed to him. Were you guys even together? Yet you regret what we did that night. Sitting on the edge of the bed after we were done. Getting up in a haste to put your clothes on like you woke up out of a nightmare. I didn’t have only you, but I held you down. It is what it is though. You know where to find me.