How To Heal Yourself By Talking To Your Body 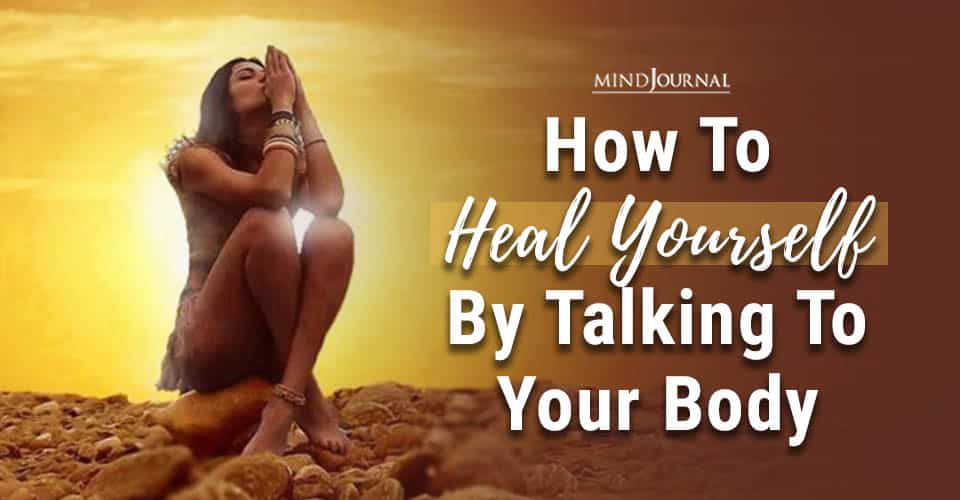 Backster later expanded his research to include testing human cells for signs of consciousness.

He collected white blood cells from human donors, electroded them in a test tube, and then recorded the cells’ reactions as the donors experienced different emotional states. He found that spontaneous emotions were necessary in order to elicit an electrical reaction in the cells.

For instance, if a donor forced herself to feel an emotion, the cells would not respond. However, when she received a distressing phone call from her daughter, the cells reacted significantly.

He noted that distance seemed to be irrelevant in these experiments. For example, a donor left his electroded cells behind in the lab, then kept a detailed log of any stressful emotions experienced on his trip home to another state, such as missing a turn on the freeway, standing in a long line at the airport, and the take-off of his plane.

Related: This Is What A Healthy Relationship Looks Like

Later, his logged incidents compared with the chart recording showed strong correlations between the timing of the stressful events and the electrical reactions in his cells. The chart became quiet again when he arrived home and went to sleep.

These experiments were conducted while using equipment that screened out electromagnetic radiation — the usual energies used for information transmission. The cells behaved as if the screens weren’t there, suggesting that this communication is carried by a field still unidentified by conventional science.

Some scientists believe that the further development of quantum physics may help guide us to understand this field that communicates emotional intent between living things. Quantum Entanglement is a process where two particles of matter which have interacted with each other, still behave as if they are connected after being separated by many miles.

When an energetic change is made to the properties (position, momentum and rotational spin) of one of the particles, the properties of the other distant particle will change at the same instant.

This scientific phenomenon and the research of Cleve Backster, point to the Eastern concept of oneness — the view that all of nature is interdependent. Ancient cultures understood this interconnection as a living universal energy field that sustains life while guiding the evolution of consciousness throughout the universe.

The meditation techniques involved in my practice bring the mind into attunement with this field. Energy from this field is then focused on a physical healing event through clear intention — delivered by means of a conversation that evokes spontaneous emotions — and attunes the physical body to the conscious mind.

This method which I call Antara (Sanskrit for within), enables one to experience the raw creative healing ability generated by an alliance of the mind and body with this living universal energy field.

Are you ready to heal yourself by talking to your body?