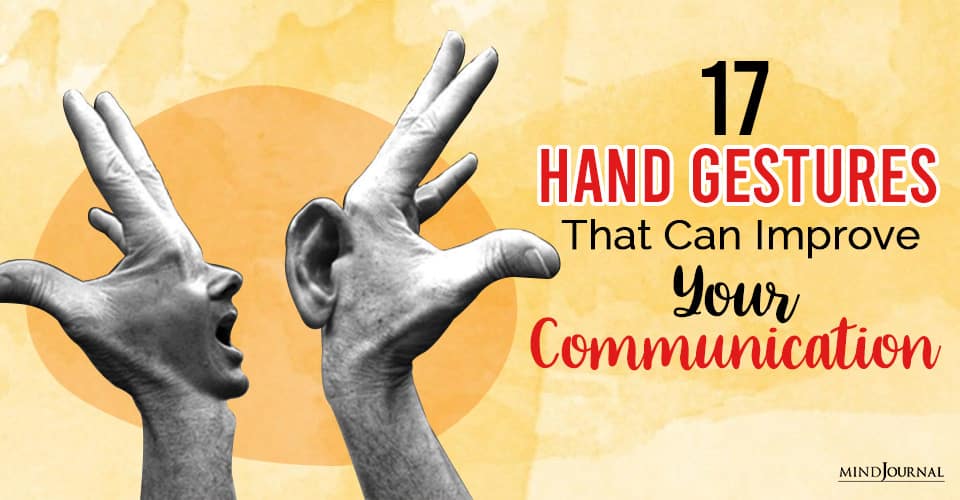 This is another universal sign which has become even more popular now thanks to social media. It is a common symbol, where thumbs up denote approval or agreement and thumbs down signify disapproval or disagreement. John Rampton explains “It is done through extending the thumb while the other fingers stay tucked into your hand. This hand gesture can be recognized all over the world for its meaning.”

This gesture looks exactly as it sounds. When you need to make a strong or precise point, you simply move the palm of your dominant hand vertically in a swift yet rigid motion indicating a slice. Van Edwards believes that this effective gesture can be “used to demonstrate a tough stance on a point.”

Derek adds “The Karate Chop should be your go-to move for your strongest points. As to say, ‘This is how it’s going to be – and not the other way’.’”

When you want someone to pause or stop talking, simply show your open palm with your arm extended. However, make sure you use this only when necessary as it can offend the other person. Vanessa Van Edwards says “You can do this while anyone is speaking and they will almost instantly be quiet. I was with a CEO once, and he had the habit of doing it to his employees when he was done listening. It was horribly offensive.”

However, Derek Halpren believes “It adds great impact to your communication when you want to say – No! Stop. Wait. Hold on. It’s an instant attention-grabber.” But, he warns “Don’t overuse it. You want to make sure what comes after is important.”

This is one of the most powerful hand gestures that is widely used by leaders and speakers. Also known as the “we” gesture, it involves opening your arms in a motion that indicates you are wrapping your audience in an embracing hug. The move shows that you are including everyone present in the audience.

Van Edwards explains “This gesture can be used whenever you are speaking in a group or to an audience. You can also do this when standing next to someone and actually placing your hands behind them as if to indicate you are in my inner circle. It is a lovely “come together” gesture when used correctly.”

There you have it.

These are the 17 most important and best hand gestures used by successful leaders across the world. However, this is not a comprehensive list. Apart from the ones mentioned here, there are many other effective hand gestures you can use or maybe you are already using without even realizing it.

A word of caution

Before you start using these and other hand gestures to make your point to your audience, keep in mind that different gestures and body languages mean different things in different cultures. Although some hand gestures are universal, some of these gestures can carry completely different meanings in certain parts of the world.

Here are some other things you need to keep in mind, according to entrepreneur Derek Halpren:

Why should you use hand gestures

Did you know that gesturing is considered a “second language” that we use to communicate? According to the Huffington Post, motions of the hand can convey information that may not be delivered through speech. Author Annie Murphy Paul says “Research demonstrates that the movements we make with our hands when we talk constitute a kind of the second language, adding information that’s absent from our words. It’s learning’s secret code: Gesture reveals what we know. It reveals what we don’t know.” 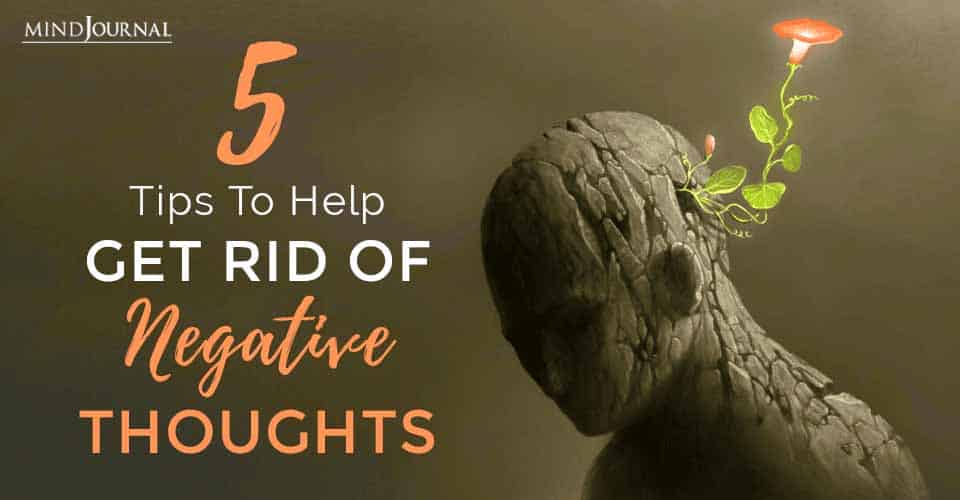