How To Get Your Ex Back Using The No Contact Rule 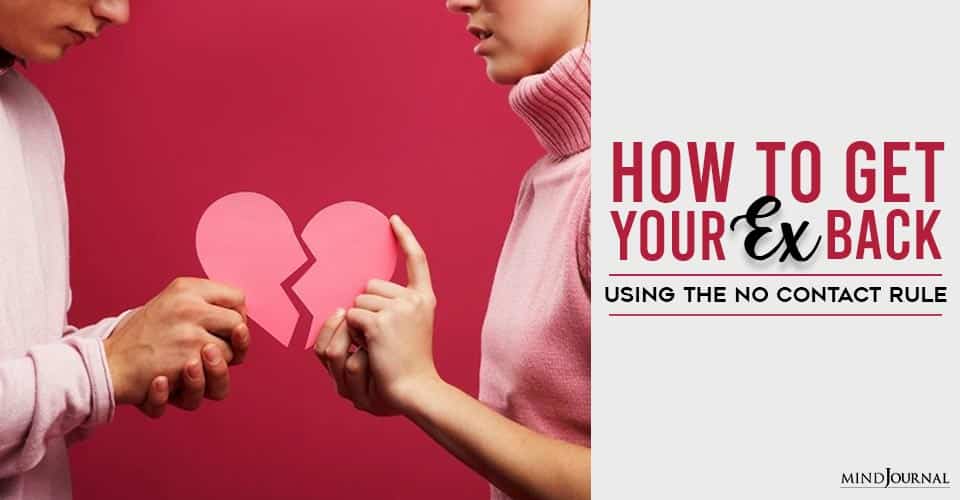 If you don’t have a life preserver, don’t go jumping into that lake.

Let me give you some scary statistics about social media and breakups.

I’ll tell you from experience that none of those things are going to work out the way you want them to.

The one that’s most likely to cause you great pain is this overanalyzing what he might post or say in his page.

Your mind is already wired to look for any hint that he’s still in love with you.

You looking for the signs your ex still loves you actually says more about your state of desperation and emptiness than anything else.

The truth is that he will probably be checking out your page. He will.

Most guys simply don’t have the self-discipline to not check in on you after a breakup.

What he should be seeing are posts of you going out and living your life. Only post things after a breakup that say one thing and one thing only:

“I’m alive. I’m having fun and I’m not stopping to dwell or brood about you, dude!”

That message alone is often enough to get a guy to reconsider your relationship.

Again, you don’t want to appear like you’re trying to send that message to him. It should seem as natural as you can make it.

Pictures of you at the beach with your girlfriends. That’s cool.

Pictures of you at new restaurants, but not of who you’re with at those restaurants. That’s cool too.

The one thing you don’t want is to post some pictures of you with a random guy thinking that that’s going to inspire him to come back to you.

More than likely, it will make him think of you as being pretty basic and petty.

Related: How To Win Your Ex Back For Good (Using Reverse Psychology)

So will no contact make him move on and forget about you?

We come back right full circle to the biggest worries women have when they use the no contact rule.

Is he going to forget about me during no contact?

And how can I make sure he doesn’t forget about me during no contact?

You might even come up with some devious ideas about how to keep him from forgetting about you. Like putting your perfume on something and then sending it to him in the mail or leaving on his doorstep.

Clever but a little too obvious.

So how do you do it?

How do you keep him from moving on or forgetting about you during no contact?

Keep the new and interesting flowing.

The key to making the no contact rule work is to elevate your stock value in his eyes. You want him to feel stagnant and left behind. Make sure you’re posting a lot of images of you looking your best. New clothes, a new hairstyle or just an update to these things.

Don’t change too many things about yourself.

You don’t want him to think you’ve totally freaked out. But you do want him to remember what he fell in love with about you.

When a guy sees the woman looking better than before and updating her image to be attractive, he’s going to feel a little bit left in the dust.

He’s going to be second-guessing his decision to take time off from you. And that’s going to make him interested in trying again.

Don’t post anything that would communicate how lost or unhappy you are without him. That will scare him right off. Just focus on social media images and posts that tell the world that you’re moving forward, making life happen.

Another way for you to keep him from moving on and forgetting about you after a breakup is to send a note.

You can break the no contact rule after a couple of weeks but it has to be done very carefully.

A few things about breaking no contact with your ex after you’re finished with the time.

1. Put your communication with your ex in a letter or an email. This is to ensure that you can edit it and take time to say only what you need to say.

It’s a one-way communication that doesn’t invite any need for him to respond to you right away.

2. Your letter must demonstrate how you’re taking responsibility for your part in the problem you guys had that caused the breakup.

3. Do not mention his flaws or how he contributed to the breakup.