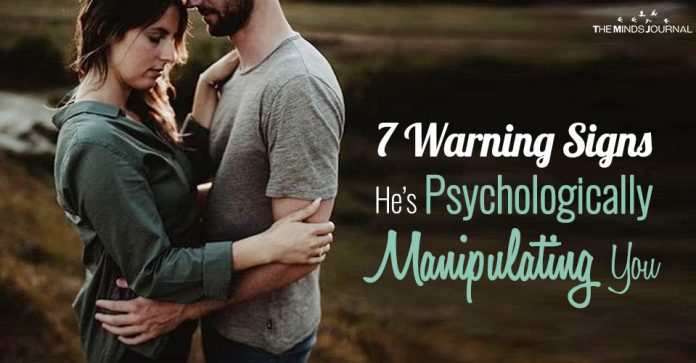 5) You second guess yourself and question your sanity

To keep you within close reach, he will gaslight your every request. While this seems counter-intuitive, the manipulator is puppeteering you. You may ask him to join you for a dinner party, but rather than simply declining, he will denigrate your friends and even scold you for having an interest in them. But because you are still in love with him, you now question your choices in friends. You withdraw from them in order to please him, and he further reigns in his puppet strings. Slowly, you second guess every choice of yours, making you more dependent of him, which is the narcissist’s ultimate goal.

6) You feel guilty and are always apologizing

As you now second guess yourself, anything you do to repair the relationship feels like a mistake. If your narcissist is threatened by you experimenting with a new approach, he may experience narcissistic injury, erupting into an extreme rage or placating you with deafening silence. So you apologize, retreat, and feel bad for trying something new. Unable to move, you walk on eggshells, now feeling captive by your abuser. You fantasize about breaking free, but you feel hostage due to his masterful gaslighting.

7) When you mention divorce, he will retreat into victim mode

When you mention divorce, he will stab at your ability to function as a human being and insist you could never get by without him.

Now that you have tried everything but failed, you want to give up and end the marriage. But when you mention divorce, he will stab at your ability to function as a human being and insist you could never get by without him.

Rather than taking responsibility for his actions, he will blame you for a multitude of infractions: you don’t want to have sex, you want too much sex, you’re lazy, you’re fat, you’re insane, you’re unstable, and you should be LUCKY that he has stuck around to support you. After all, no one else would ever tolerate you but him.

And so the cycle continues.

If you are a victim of gaslighting, you must remember why your narcissist does this. Their distorted sense of self and their fear of being exposed that they are no longer truly special gives them the ammo to play ultimate mind games. You aren’t the problem—they are. Do not succumb to his manipulation—you are worthy of love and safety, and narcissists gaslighting will only prevent you from realizing it. You must break free before your sanity is ultimately compromised. 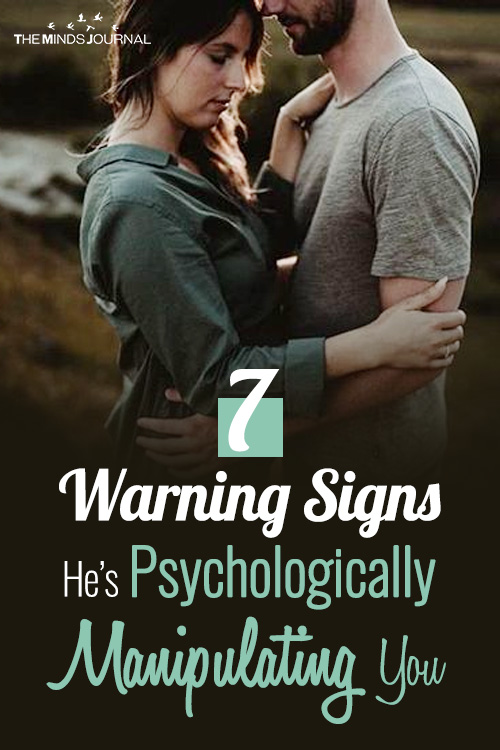 Without strong boundaries in place (which come from speaking our truth and saying No consistently) we are an easy target to be taken advantage of.
Read more
Life Lessons

The stages of forgiveness were developed by Dr. Robert Enright. It allows us to understand the process of forgiveness and letting go of pain and anger.
Read more
wpDiscuz
0
0
Would love your thoughts, please comment.x
()
x
| Reply