Factors that decide how glorious or mortifying life we may lead 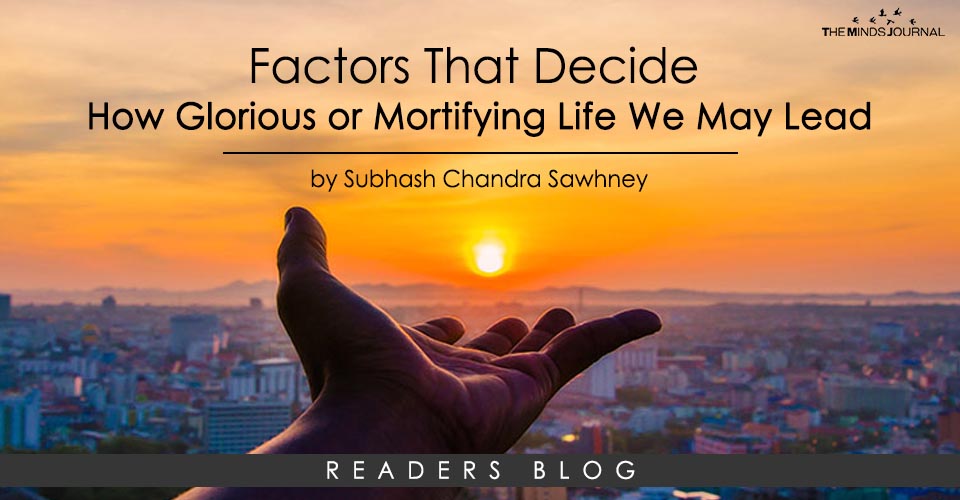 How glorious or mortifying life we may lead depends largely on what may transpire at the occasions we know as “Turning points” or the “Nodal points” of our life.

What is exactly implied by these terms can be best understood with the help of the following diagram.

Just look at the bottom of the diagram, where “0” is written. This point represents the date you were born.

The journey of our life begins at this point.

You have to decide only whether to move along “5→12” or along “5→13”. Though, in actual life, you may have even multiple options we have, purposely, chosen two options per node keeping in mind the size of the diagram.

The points, such as the point “5”, where you have to decide in which direction you may move – are known as the “Turning Points” or the “Nodal Points” of the life.

This simile gives us an impression as if our life is just like a journey through an unknown territory without any roadmaps in our hands.

What routes we opt for at various “Nodal Points”, decides our “Destiny”.

But the fact is, only the decisions we take at various “Nodal Points” does not decide our “Destiny”.

There is something more to it.

For instance, is it not true that Albert Einstein would never have become a mathematical prodigy had his mother not taken so much of pains as she is known to have taken to have groomed him after his school teacher reported that he was too weak in mathematics in his class since he was not able to solve even such problems as all other students of his class were able to solve with much ease?

It is her grooming that made all the difference.

The role of grooming in our life

This aspect can be explained very nicely through the example of a plant that though it is true that if we sow a seed of an apple-tree, it would grow into an apple-tree only but it, by itself, does not ensure how healthy the plant may be.

How well the soil in which the seed had been sown had been manured; how much sunshine the plant would get exposed to and how well the plant would get irrigated all along by the gardener compares with what type of teachers may have taught us, in what sort of schools or colleges we may have studied and how much our parents may have supported us also besides what sort of decisions we may have taken in our life from time to time.

The way, how healthy a plant may be – does not depend only on the date when the seed may have been sown, things such as how well we are taken care of or are neglected by our parents and other acquaintances also does not depend merely on the day we may have born the way, for instance, Einstein’s mother should have helped his son get over his weaning problems.

Of course the reason why certain such things also, sometimes, happen in our life which we would have thought very much necessary to have averted but for some reason or another the circumstances dodge us to do not let us avert them – gives us a strong hint of the likelihood of a decisive role even the karmas performed by us during our past life, maybe playing in our life.

Or else why, at all, anybody should have to endure through a phase of life that he would have abhorred enduring but is not able to win over such a phase of life? It, clearly, suggests that only the profile of the karmas he should have performed during his past life should have been the fore-bearer of the tenebrous force that should have held him back from being able to avert such situations since beside such things the only other thing we can’t change in our life is – nothing but the “karmas performed by us during our past life”.