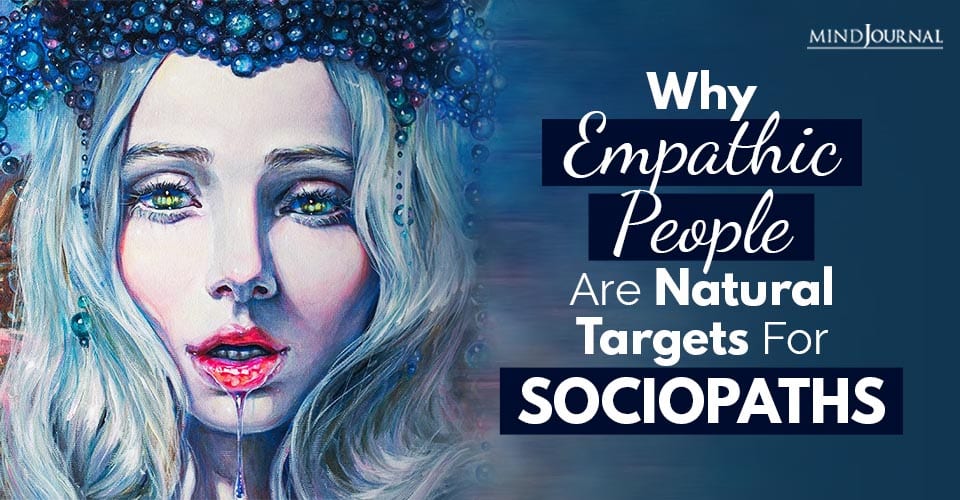 The usual set-up goes like this: the empath is forced to make a stand on seeing the sociopath say or do something underhand. The empath challenges the sociopath, who straight away throws others off the scent and shifts the blame on to the empath. The empath becomes an object of abuse when the apath corroborates the sociopath’s perspective.

The situation usually ends badly for the empath and sometimes also for the apath, if their conscience returns to haunt them or they later become an object of abuse themselves. But, frustratingly, the sociopath often goes scot-free.

Sociopaths rarely vary this tried-and-tested formula because it virtually guarantees them success.
Sociopaths draw in apaths by various means: flattery, bribery, disorienting them with lies. A sociopath will go to any lengths to win her game. The best way to illustrate the interplay, and the ease with which apaths are pulled in, is by another short story.

‘Steve and Robin’ were microbiologists at a prestigious university, collaborating on an important vaccine trial. The department head, Ben, hoped to gain substantially; success could see his status in his field rise and prove the catalyst for a glittering career.

His colleagues worked relentlessly collecting data, then Ben drafted a paper for submission to a respected journal. He decided that the outcome didn’t look tantalizing, so falsified key results in order to present findings in the best light. On completing the draft, he sent the paper for comment to his colleagues. Steve replied by email that he was happy with the manuscript; he used the opportunity to suck up to his boss. But Robin was aghast, noting colossal errors. With great urgency, he rattled off an email to Ben.

Receiving no response to this or a phone call, Robin went to find Ben in person, discovering him in the cafeteria with Steve. But he was too late. Ben had poisoned Steve’s mind, saying that Robin had challenged him over the accuracy of the results, due to a longstanding grudge. Ben said he had to pull Robin up about his own work several months back. Steve was different, Ben implied. He intimated Steve would be on course for promotion “especially if we get this paper out and secure funding for the next-stage trials”.

By the time Ben joined them, Steve, though initially shocked, had been won over by Ben’s swift flattery and insinuations

Robin crossed the cafeteria to them. “Hi, you two got a moment?” Briefly, there was an awkward silence. Steve exchanged a look with Ben, who gave a slight conspiratorial smile, now that the transaction was done and the sport under way. “Yes, we were just talking about the paper. By the way, I did see your email, but if you look at the paper thoroughly, I think you’ll find that everything is correct.” Steve replied with a smug look that “I’m with Ben on this one”. Robin was floored. “You can’t be serious? You’re happy for it to go off to be reviewed with all these serious errors? Our reputations will be left in ruins.”

He decided to make a stand. He asked for his name to be removed as a co-author but was exasperated to learn that it was sent off to the journal anyway. More frustratingly, it was published. Meanwhile, the workplace became a source of stress for Robin as he struggled to cope with the backlash from colleagues who saw his intervention as an attempt to sabotage their work. People avoided him and, when they did talk to him, the conversation was stilted.