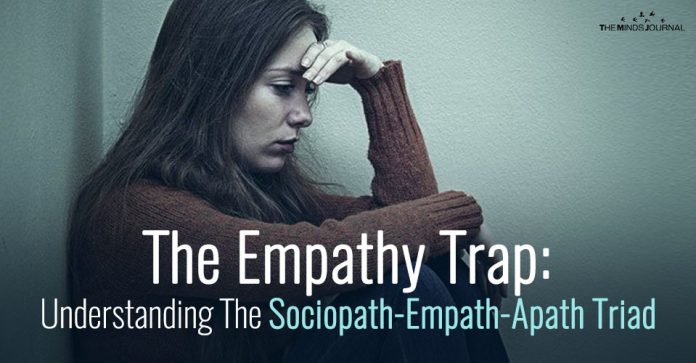 The syndrome gets its name from the play and films of the same name in which a murderer strives to make his wife doubt her sanity and get others to disbelieve her.

Gaslighting is a form of psychological abuse in which false information is presented in such a way as to make the target doubt his/her memory and perception. Psychologists call this “the sociopath’s dance”. It could involve denial or staging of strange events.

This is Machiavellian behaviour of the worst kind. And anyone can become a victim of the sociopath’s gaslighting moves: parent and child, in-laws, friends, groups of people including work colleagues.

1. The Idealisation Stage, where the sociopath shows herself in the best possible light – but this phase is an illusion, to draw her target in

2. The Devaluation Stage begins gradually so the target is not alert to the sociopath’s transformation to being cold and unfeeling, but will begin to feel devalued at every turn; the more distressed the target becomes, the more the sociopath enjoys her power, and her abuse can become more extreme

3. The Discarding Stage – The target is reduced to an object to which the sociopath is indifferent, seeing the game as won; the sociopath rejects any connection, moving on to the next target.

Gaslighting does not happen all at once so, if you suspect in the early stages of a relationship that you are being gaslighted, you can protect yourself by walking away.

To learn more, including how to recover from exposure to a prolonged sociopathic transaction, buy The Empathy Trap: Understanding antisocial personalities by Dr Jane and Tim McGregor (Sheldon Press, ISBN 978-1847092762).

Dr. Jane McGregor is a freelance trainer and lecturer at the Institute of Mental Health, University of Nottingham. She holds a Ph.D. in public health and worked in the NHS and voluntary sector, mostly in the field of addiction treatment.

Tim McGregor is a freelance consultant and trainer, and a mental-health practitioner of many years’ standing. He has worked in the NHS and voluntary sector, most recently as a commissioning adviser.

Thanks to Scott for this article

How Sociopaths Hook Empathetic People – With False Innocence and Appreciation
Empathic People Are Natural Targets For Sociopaths.
The Empath And The Wounded Narcissist
Why Empaths Attract Abusive People And How To Stop It.
Projection: The Lethal Weapon Narcissists and Abusers Use To Target Empaths

Codependents’ reactive role amplifies their focus on their partner, while they hide who they are. They increasingly try to control the uncontrollable, sacrifice themselves, and try harder to please and be accepted.
Read more
wpDiscuz
36
0
Would love your thoughts, please comment.x
()
x
| Reply