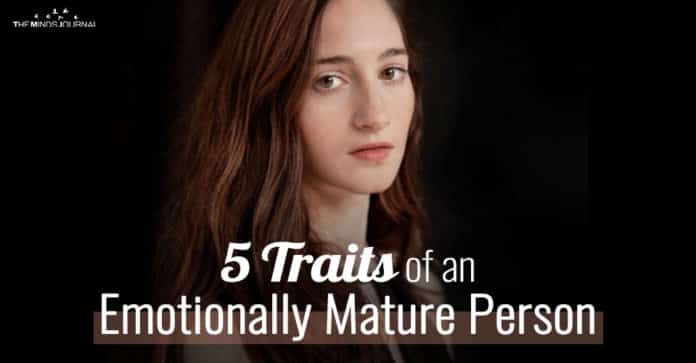 5 Traits of an Emotionally Mature Person

This sort of person will love classical as well as Hip hop, and burgers along with caviar. An emotionally mature person doesn’t base their identity off the things they consume and admire. They choose the things they consume based on their indignity. This requires conscious self-awareness and acceptance. Most people are too reactive and emotionally unstable to actually know their value system, and thus choose an aesthetic and reject everything that isn’t an obvious fit.

An emotionally mature person isn’t concerned with the opinions of negative people. Thus they constantly ask questions, without concern for looking stupid, or appearing ignorant. They seek to learn and reject any person or influence that would hinder them in that goal. They aren’t afraid of learning things that shake up pre-existing beliefs. In fact, they enjoy that feeling. New information isn’t a threat, it’s a promise of enlightening epiphanies. Because they know who they are, but also know they’re never a complete and perfect whole. Expansion and progression excite them. Stagnation is the only fear that controls their actions. Because being the master of one’s emotions means wanting to grow.

Do you know of any more traits of an emotionally mature person? Share with us in the comments. 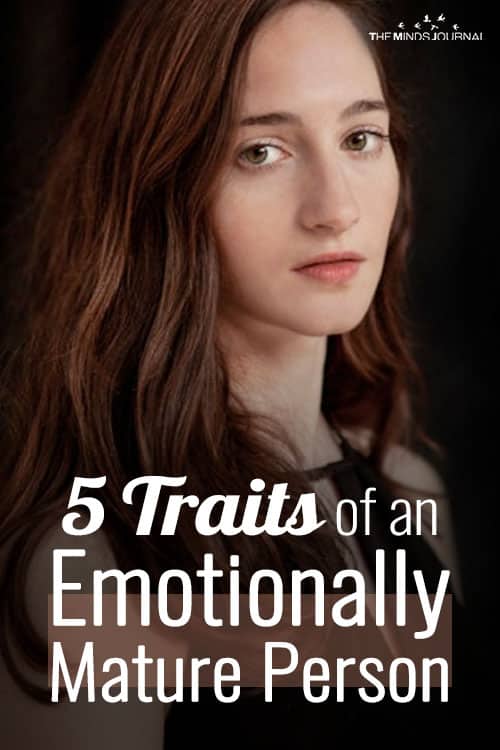 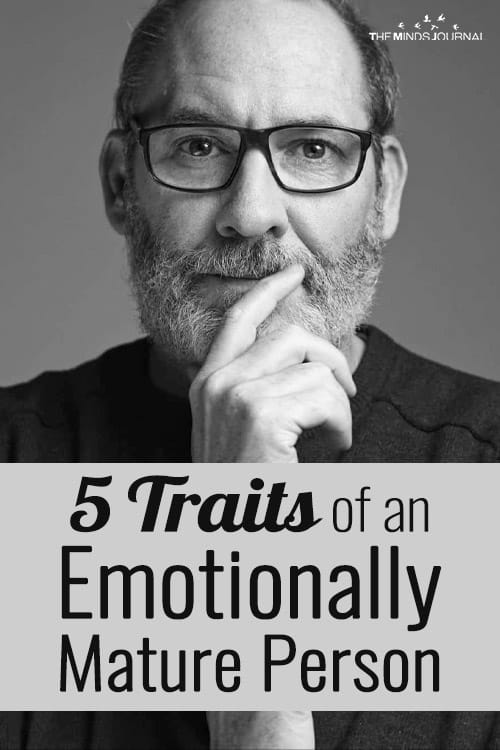