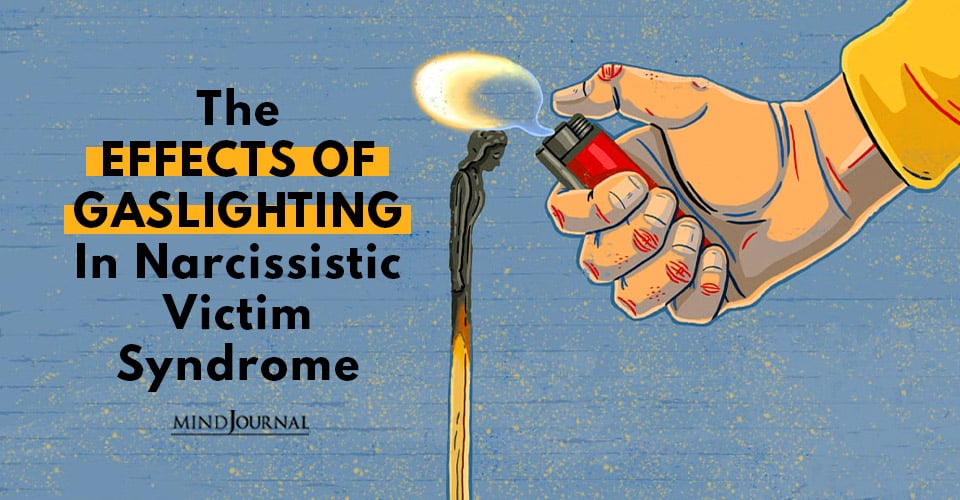 Once this happens, the narcissist ardor for the game has dampened, in their eyes, they have already won the contest, and the fun is over. By this time, the narcissist is totally indifferent to any needs or wishes that the victim may have, in effect, they no longer exist in their mind. Not so for the victim, they are left confused and raw with emotion and are eager to find solutions in order to “fix” the dying relationship.

However, the narcissist resists all attempts to rescue the relationship, they will bully with silence, or if there is any kind of response, it will be brutally cold. In effect, the victim has become “worthlessly inferior” to them; they know they have drained the victim dry, that they have now outlived their usefulness, and now it is time for the narcissist to move on to the next source of supply. Any undertaking to win them back by the victim will only feed the narcissist’s ego, and further provide them with a transient source of narcissistic supply.

The plight of the victims of the Gaslighting Effect:

During the process of gaslighting, the victim will find themselves going through emotional and psychological states of mind.  In her wonderful book, The Gaslighting Effect, Robin Stern, Ph.D. speaks of three stages the victim will go through Disbelief, Defense, and Depression, she also goes on to flag down warning signs for recognizing when one is being gaslighted. I would like to expand a little on her analysis.

Gaslighting is an extreme form of emotional abuse used by the narcissistic gaslighter to manipulate the innocent victim (gaslightee). The effects of gaslighting are so insidious, that they can lead to the victim losing all trust in their own judgment and reality.

The victim’s initial reaction to the gaslighting behavior is one of utter disbelief; they cannot believe the sudden change towards them, or indeed the fact that they are being gaslighted in the first place. All they know is that something terribly odd seems to be happening in the relationship, but they cannot figure out what it is that is happening. Of course, this is precisely what the abuser wants, after all, it would not work if the victim knew what was happening.

The methods used by the narcissist in the initial idealization stage of the relationship progresses in such a way that it virtually guarantees that the victim will become hooked utterly and completely to their narcissistic abuser. Blinded by their love after been totally seduced, the victim naturally, trusts genuinely that their love is reciprocated, but of course, this is untrue, a total fabrication.

Where once the abuser’s communication with the victim had been accessible and stayed within the relationship, it has now become blocking and diverting. All they know is that where the narcissist had once held them in “good heart”, they have now become highly critical of them. The sympathy and support that had been available have now turned to distain and antagonism. Whenever the victim (gaslightee) wants to reasonably discuss what is happening in the relationship, they are meet with silence, or worse, they find that everything that is being said is twisted or trivialized.

It is important to realize that the gaslighting does not need to be severe in order to have severe consequences on the victim; it can be as subtle as being told that “you are so sensitive”, or that they should not do something because “you are not able to do it, leave it to me”.

Even though the victim can rationalize that these statements are untrue, gradually their confidence is being eroded away to such an extent that they cannot trust themselves. Gaslighting strokes, such as moving items from place to place, and then the abuser denying that they had moved the item really creates huge confusion to the victim. Or saying something, then later denying that they had said such a thing.