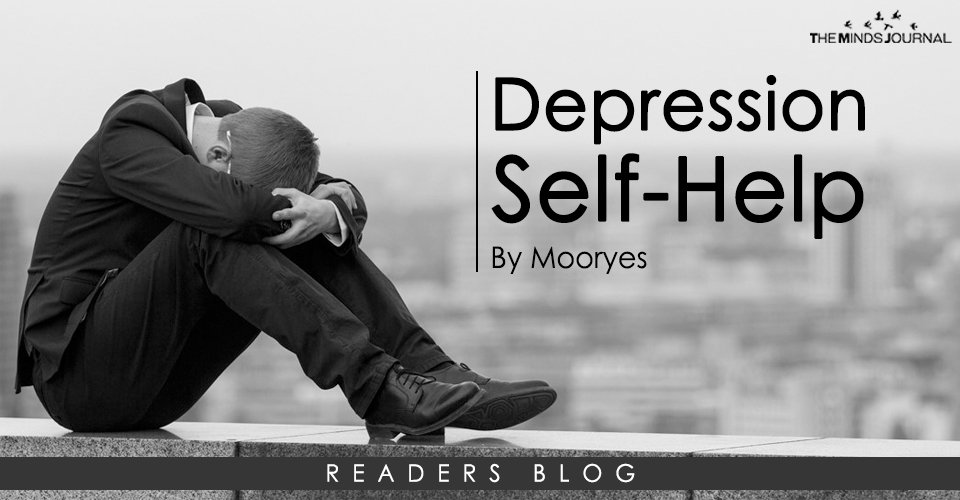 Dealing with the Self-Depression Bug

Fighting of the Mental Anguish of Self-Depression

All people will encounter at one stage of their lives a stage of depression. Self-depression would usually stem from a certain experience or undertaking such as personal setbacks, failed projects or ventures, rejection, and other demoralizing encounters that are only normal for a person to come upon. Initially, dealing with such things is not an easy road to walk on, but with determination and directing the focus and attention towards another area is one way to be able to deal with such scenarios.

Loneliness is one notable aspect that makes self-depression inevitable. It is believed that no man or woman today would be able to survive the various crises that anyone will be sure to stumble on. While there are people who live independently and single, they are viewed as strong people from the outside but are really hiding something painful inside to act as a general cover up so that they will not be that affected.

Diverting the focus like work, extra-curricular commitments and keeping the human mind busy is something that would help fight off self-depression. Depression is seen as something that would usually stem from the psychological side of a person, becoming an obstacle to his overall efficiency in his daily routine. Keeping the mind busy and focused on something alerts a person in seeking comfort from accomplishments from such tasks. However, this may not entirely be a solution to most people but has been seen to be something that would fill the void space created by depression attacks.

Attending events and occasions is another alternative to deal with self-depression. Attention and comfort provided by acquaintances, friends and peers will be a big boost. Getting unsolicited advice and words of wisdom from people who have gone through the same process will help a person understand and deal with the situation in the manner it should be. But the important aspect of such is really in the attention and understanding to which depressed people would always search for.

Self-depression is only normal to encounter at any stage of life. Some would immediately give-up, while for some; it would be a temporary setback. Depression can be fought analytically and strategically by anyone who would wake up and come back to his senses. But one thing that is for sure, depression is not a dead-end to which a person can always turn around and identify the problem that allowed such depression attacks to prosper. It is indeed a fight for survival since the weakest people in the aspect of mental agility will always be something that would pound on people who choose to live a life of misery.