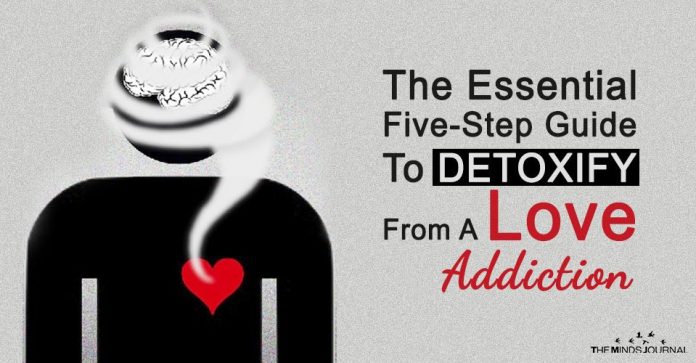 The Essential Five-Step Guide To Detoxify From A Love Addiction

Unfortunately, they are left with no hope for the future. One of them might have had the whole future planned out with the other only to have it all come crashing down on them. Not only that, it can also feel like their personality is being rejected which will abruptly bring down their confidence they had in themselves.

Of course, all this doesn’t mean that there is nothing good about love. It is the very cornerstone of our survival as a species.

They will have more confidence in themselves and are at lesser risk of indulging in substances like alcohol and cigarettes. They are better able to deal with the hurdles and anxiety that have to face in everyday life because they feel good about themselves in general.

A report published by the University of Cardiff in 2011 also claimed that being in a relationship can increase your chances of longevity.

People who are in long-term relationships are healthier, both physically and mentally because they tend to live healthier. As mentioned in the study by Stanford University, love does block out pain and this can be useful in many ways. For example, if you are feeling very nervous and jittery, you will feel calmer if you focus on thoughts about someone you love.

But then again, these are the success stories and not every relationship works out in the end. Media has romanticized the idea of dealing with breakups in a variety of unhealthy ways like excessive drinking, binge eating all kinds of food that is bad for the body, rebounding using someone else and so on. These methods may provide some instant gratification but they don’t actually help you get over someone.

A break up brings with it a whole gamut of emotions ranging from sadness and sorrow to betrayal and anger. It can affect a person’s personal life as well as their career. Therefore it is important to learn how to deal with it properly.

The video below presents the essential five-step guide to dealing with a break up in a constructive manner. Watch and enjoy! 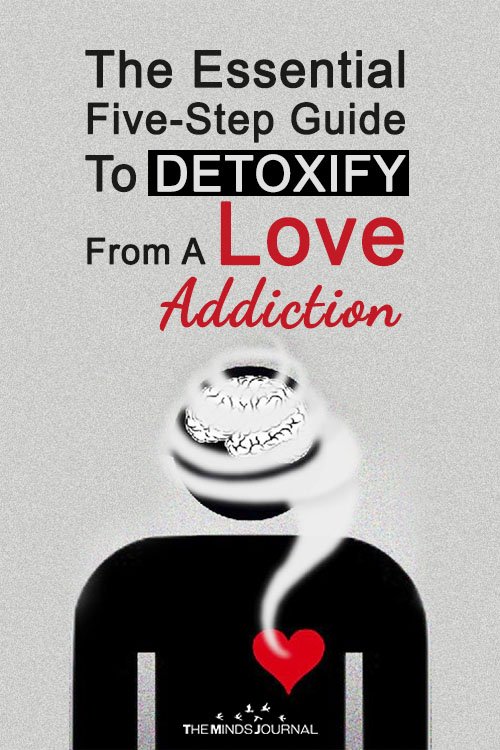 10 Pointers For Fighting The Stigma Of Substance Abuse

Do you know anyone who suffers from a substance abuse problem? Do you agree with the fact that it is important to fight the stigma of substance abuse?
Read more
Abuse

What is Emotional Eating and 7 Expert Ways To Combat It

Do you feel like munching on something all the time? Are you eating to hide your emotions? If food is your go-to solution whenever you feel upset, then you may be engaging in emotional eating.
Read more
wpDiscuz
0
0
Would love your thoughts, please comment.x
()
x
| Reply