Should You Always Be Honest With Your Partner? 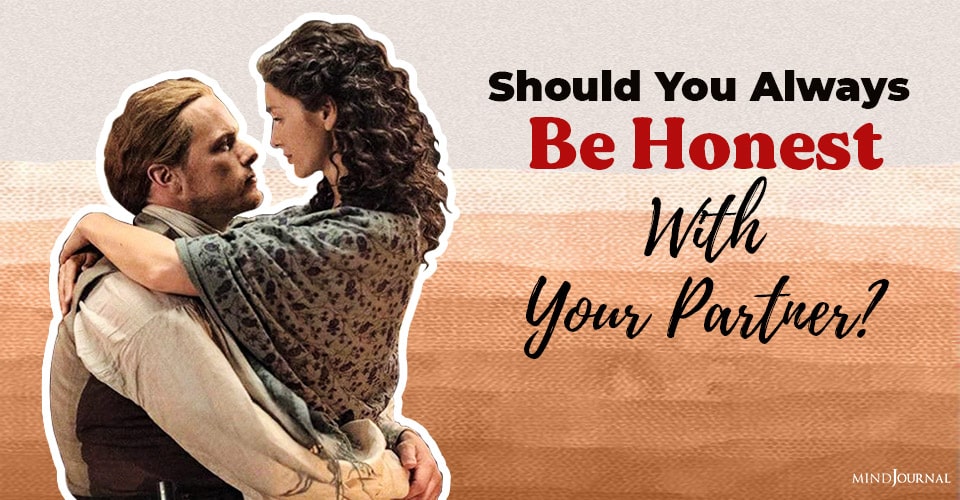 “My last EKG wasn’t normal but the doctor just said I need to reduce my stress and lose twenty pounds and everything would probably turn out okay. My partner’s dad died of a heart attack about my age. Why would I worry her when I can do something about it myself? When the tests are normal, I’ll tell her then.”

“My high school boyfriend has been contacting me on Facebook. He said he never got over me. When he left me, I couldn’t even function for a year. Something in me just wants to meet him once to show him how well my life has turned out and to put some closure on it for me. My boyfriend would freak out if I told him, but I know I’m not going to leave him for this guy who hurt me. Just one time. Is that the wrong thing to do?”

“I’m really done with this relationship but I’m not going anywhere until she’s more stable. I don’t want the guilt of leaving her feeling abandoned like the guy before her did, but she’s literally driving me crazy. I don’t want to spring it on her, but every time I even bring up that we’re not doing so well, she either starts crying or acting like some kind of sycophant to a rock star. That just makes it harder. I told her to get some therapy, but she won’t. I don’t know what to do.”

“Whenever I try to talk to my boyfriend about the ways I want him to touch me, he immediately flips it and tells me that I am never satisfied with anything he does and it becomes a huge drama. I’ve tried everything I can to approach him in the right way, but nothing works. I know I’m building resentment and pulling away but he just can’t seem to see it.”

“My wife is so caught up with the kids that she pretty much falls into bed at night without even saying ‘good night.” I wanted these twins even though she wasn’t as crazy about the idea, but I didn’t think it meant that our relationship would be sacrificed. I know if I tell her how I feel, she’ll just think I’m a needy wimp and tell me I should help more or something like that. And, if I didn’t mention it, no sex for six months. I’m beginning to watch porn to get off, and I can tell you, that would not go over well.”

What are the Areas You Must Share Even if you Have to Risk Your Relationship?

No one wants a negative surprise. They are a two-edged sword of humiliation and disappointment. In any relationship that you value and want to continue, you must be willing to share anything that might currently or in the future endanger your partner emotionally or physically, no matter how hard that may be to share.

But when? In a new relationship, there are only a few that must be shared up-front because your partner’s finding out later could end the relationship.

If your new relationship develops and begins to form a sustainable bond, you then need to uncover the parts of you that are closer to your heart. Examples might be: 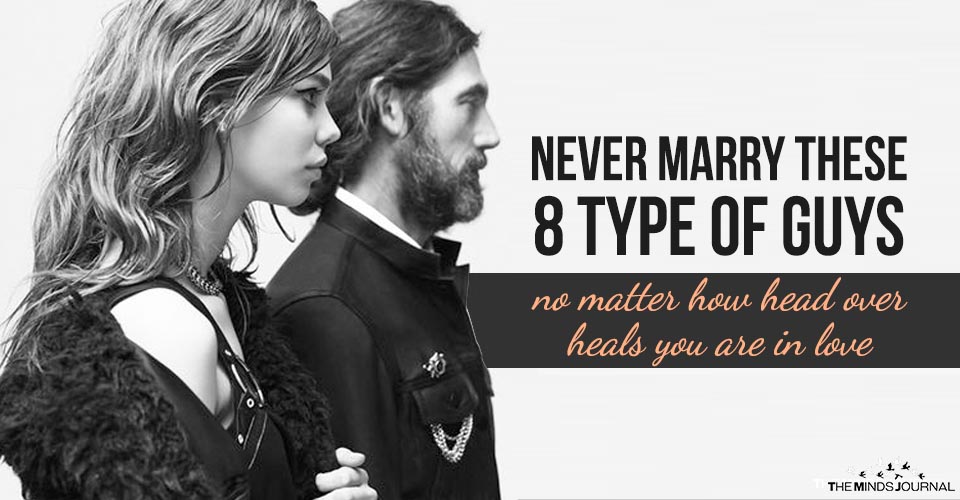