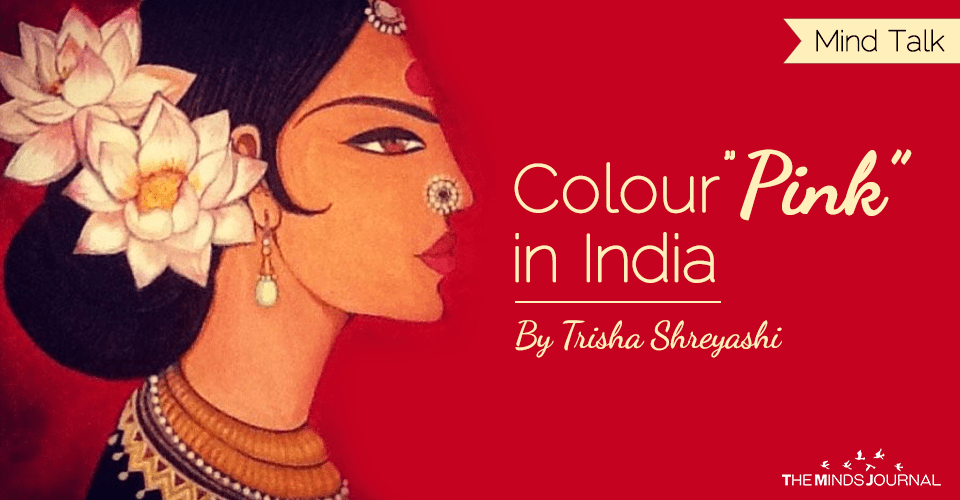 Centuries have come, centuries have passed but the suffering of women refuses to die. Statutes and provisions have been legislated, laws and ordinances have been promelgated but the plight of women is still pathetic. It is so baffling to me that a country like India where a woman has been personified as a Goddess- a symbol of strength,wealth,knowledge,devotion,commitment,purity,courage and valour,an epitome of mother,daughter,sister and a wife “Maa Durga” , “Maa Laxmi” , “Maa Saraswati” ….. and even our country India is referred to as “BHARAT MATA”; In such a nation it is unfortunate to hear of incidents that play with a woman’s feelings ,her sanctity, self esteem, impedes her freedom , denies her share of equal opportunity and liberty, makes her uncomfortable if she dares to stand in the men towering zone and turns her down everytime she wants to be looked upon . Yes my dear readers/listeners, a leading journal has brought out the frequency of a woman getting raped every 29 minutes, a woman molested every 15 minutes and one dowry death happening every four hours, so on and so forth. Is this the India that Patel , Ambedhkar, Gandhi and so many other martyrs of our freedom struggle(1947) had visualised while they fought selflessly against the cruel British Raj !

In the era of booming crime or (may I say) flourishing crime ,there is an ubiquitous deliberation about the laws and statutes dealing with offences and crimes against women. According to the legal provisions of India ,Crimes are categorized broadly into two ; i.e. :-

Basically the violent crimes are the ones of utmost concern .These violent crimes have been categorized into criminal violence, domestic violence and social violence. Criminal violence include rape, abduction, kidnapping and murder .Domestic violence include dowry deaths, wife battering, maltreatment of widow or elderly women etc. Social violence includes eve teasing, forced sati, child marriage and all other social evils against women against their free will. According to a survey done by National Crime Record Beaurea(NCRB) in 2016,there is an increase of 2.6% in these crimes in comparison to 2015 which is a serious matter from the safety and security point of view of Indian women.Hence to help the women in need and safeguard the rights and life of women of India,there are various major provisions,statutes and acts passed and enforced by the constitution of India;viz:- Indian Penal Code(Crimes against women) , Crimes under special and local laws , Indecent representation of women (prohibition) act 1986,Offences under IT act, POCSO etc. Seven major crimes that are dealt under IPC are:-

Well,this is not it. India is a country where marriage is considered a pious,sacred and a godly nuptial rite for every women after which the woman is expected to give away all her life in the name of her husband and his family and dedicate herself to her spouse with commitment for the lifetime and next seven births and rebirths.But what are women given in return of all their affection and commitment to a completely strange family ? NCRB survey of 2016 showed that over a third or 34% (1,10,378 of 3,52,652 cases) serious crimes against women reported were filed under section 498 A ;i.e.:- Offences of cruelty by husband or any relative of husband.But this survey does not give an exact idea of occurrence of crimes ,it talks about the number of crimes just reported and that too when police turns away victims of various kinds of abuse that are not merely physical.National family health survey 2015-16 says, as many a 31% of married Indian women have experienced physical,sexual and emotional spousal violence. Out of this 31% ,27% of women go through physical violence,13% face emotional violence and 6%  experience spousal sexual violence.Sections 493 to 498 of IPC deal with offences related to marriage.Apart from this, there are special and local laws(SLL) that deal with specific crimes related to marriage , For instance :-

Offences like publishing or transmitting obscene material or sexually explicit acts in electronic form are dealt under IT act.

BUT ARE THESE ACTS,BILLS,LAWS ,LEGISLATIONS,STATUTES AND PROVISIONS ENOUGH?Do you think it is efficient enough? Is it being enforced effectively and uniformly in all parts of the country ?Do all citizens have awareness and approach to claim their rights?Are not the men ,the so called ‘men’(पुरुष) aware of what “NO” means even if he happens to be her husband ? Is sex education being imparted to young generation properly and ethically? Do these patrons of justice or to say claimants to patrons of justice make sure of laws working on the basis of ethics and morality? Or has ‘law’ been accepted more as a profession and business in India rather than duty (कर्म–धर्म)?

All of these supplications need to be talked upon and analyzed to bring in morality in laws .There is an inequality in economic ,social and political position of women and this is a result of patriarchy and deeply rooted typical and socio-cultural stereotypes about women ,sometimes perpetuated by policies and laws which do not adequately address the subordinate status of women and this statement has been backed by a report given by a high level committee set up by central govt. in 2013,as needing immediate attention and seeking immediate action .Hence,deliberations and legislations don not imply sensitivity towards a woman’s rights and it is high time that the laws already framed should be sincerely enforced in all regions of the country, in all sections of society.