How Your Childhood Experiences Define Your Adult Love Styles 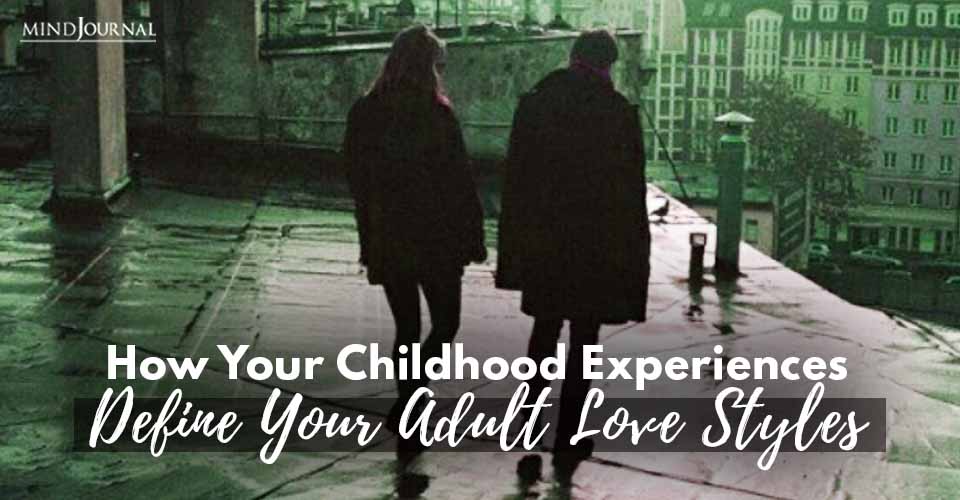 Unpredictability is the theme behind the vacillator style, where the latter usually has a parent that they don’t know where they stand with. In time, the parent does come around and becomes more ready to be affectionate. However, by that point, the child gives up, tired of waiting, and may suddenly experience a surge of anger at the parent’s changed behavior.

This kind of a developmental arc makes the inner lives of vacillators challenging and unsafe.

This may predispose them to external conflicts as well and sometimes, they wouldn’t even know why they are sabotaging a conversation or a relationship.

The biggest pain point of a vacillator is the feeling that no one really gets them for who they are. This relates directly back to their early experience of needing emotional connection and not finding any. People in relationship with vacillators may feel like they can’t be themselves, lest trouble breaks out.

Related: How Your Attachment Style Affects Your Relationship

In a wildly chaotic home environment, filled with abuse, neglect, and lack of communication, the first roots if the victim’s love style is born.

Anyone whose patterns in relationship resemble that of the victim would fall into equations of power struggle. Victims tend to get attracted and also attract controlling people, because of their own lack of self-worth and an inability to negotiate those feelings.

The consistent theme for the victim is to gulp down their own feelings and keep the peace, while getting charred by internalized anger.

People who get drawn to victims initially are charmed by the way the latter flow, but in time realize that this is more because of innate helplessness than agreement.

This love style can create irritation and disgust in the partner, triggered primarily by the streak of helplessness (which can then remind them of their own childhood, albeit unconsciously).