Why CBD Is Being Used For Depression and Anxiety 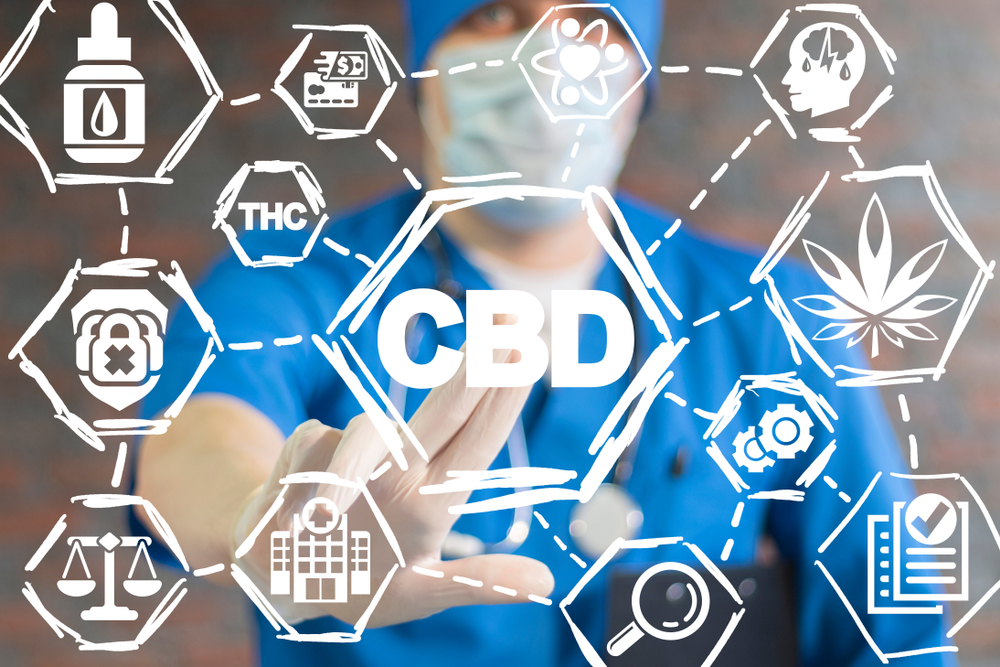 Cannabidiol (CBD) is one of the highly debated topics in a lot of countries across the globe. Some states are for the medical use of marijuana, while some are against it. Nevertheless, one universal fact remains: it has been effectively used for medical reasons, and has not yet disappointed its loyal followers.

It’s important to note that CBD comes from the notorious marijuana, or hemp, plant. However, if you’re skeptical about using it, CBD is no longer addictive since it’s devoid of THC (tetrahydrocannabinol), the chemical component of marijuana responsible for the high and addiction. Essentially, CBD harnesses all the medical benefits of the marijuana plant without giving you the high.

One of the many medicinal uses of CBD is combatting depression and anxiety. Here’s how:

Depression and anxiety are two of the most common mental health problems affecting the general population today. If untreated, it can worsen the lifestyle of its victims. Many years back, doctors would prescribe pills and medicines to help control these episodes of depression and anxiety.

2. It Comes In Many Forms

Another advantage that CBD has over any other form of treatment for anxiety and depression is that it comes in many forms. Hence, you can make a better choice as to how you would like to take in the CBD. For instance, with more traditional pills, you’re confined only to its pill form. While most of the population might be alright with this, some have an aversion to pills or tablets. Hence, they might refuse to take their medications simply because they don’t like its form.

With CBD, it can come in many forms. This is one of the reasons why it has risen as a popular choice for curing depression and anxiety. CBD can come in the following forms:

3. It Helps The Patient Think Positively

Negative thoughts are prevalent for patients suffering from anxiety and depression. While many might think that these are done on purpose, they aren’t. In fact, these patients sometimes don’t have any control over the way that they’re feeling. Depressive thoughts lead these patients to hurt themselves.

CBD helps with anxiety and depression because it interacts with the serotonin receptors in your brain. These receptors are the ones responsible for the different reactions and emotional states of the mind. Patients suffering from depression and anxiety often find that they have a hard time balancing these emotions. With CBD, this balance is met.

Much of the skeptics against CBD opt not using it because it isn’t approved by any legal authority or body. But, at present, CBD is more openly used for depression and anxiety because it’s starting to gain worldwide acceptance among doctors and authorities.

In 2018, for instance, the FDA had approved Purified CBD Extracts from GW Pharmaceuticals as a treatment for two of the rarest forms of epilepsy. Because of the effectivity it possesses, this approval means that more individuals are pushing for the use of CBD in these areas.

5. It Helps The Patient Relax

One of the common characteristics of patients suffering from depression and anxiety is the inability to relax. The mind tends to overthink every circumstance that comes to their life, and there’s that constant battle of being unable to relax when you need to. Hence, even when you’re already stressed out, you still cannot find the ability to give yourself a break.

With CBD oil, it gives you the same ability to relax that marijuana does, minus the high. This helps patients with depression and anxiety give themselves a break – to think better and more clearly.

Because of its proven effectivity with managing depression and anxiety, CBD as a treatment has become popular in recent years. If it doesn’t live up to the claims that it has, then it wouldn’t gain that much of a demand and popularity.

A word of caution for you to remember, however, is to always seek the medical advice of a professional. Whenever unsure, and albeit natural, it’s still best for you to stay on the safe side. Use CBD wisely – with control and caution. 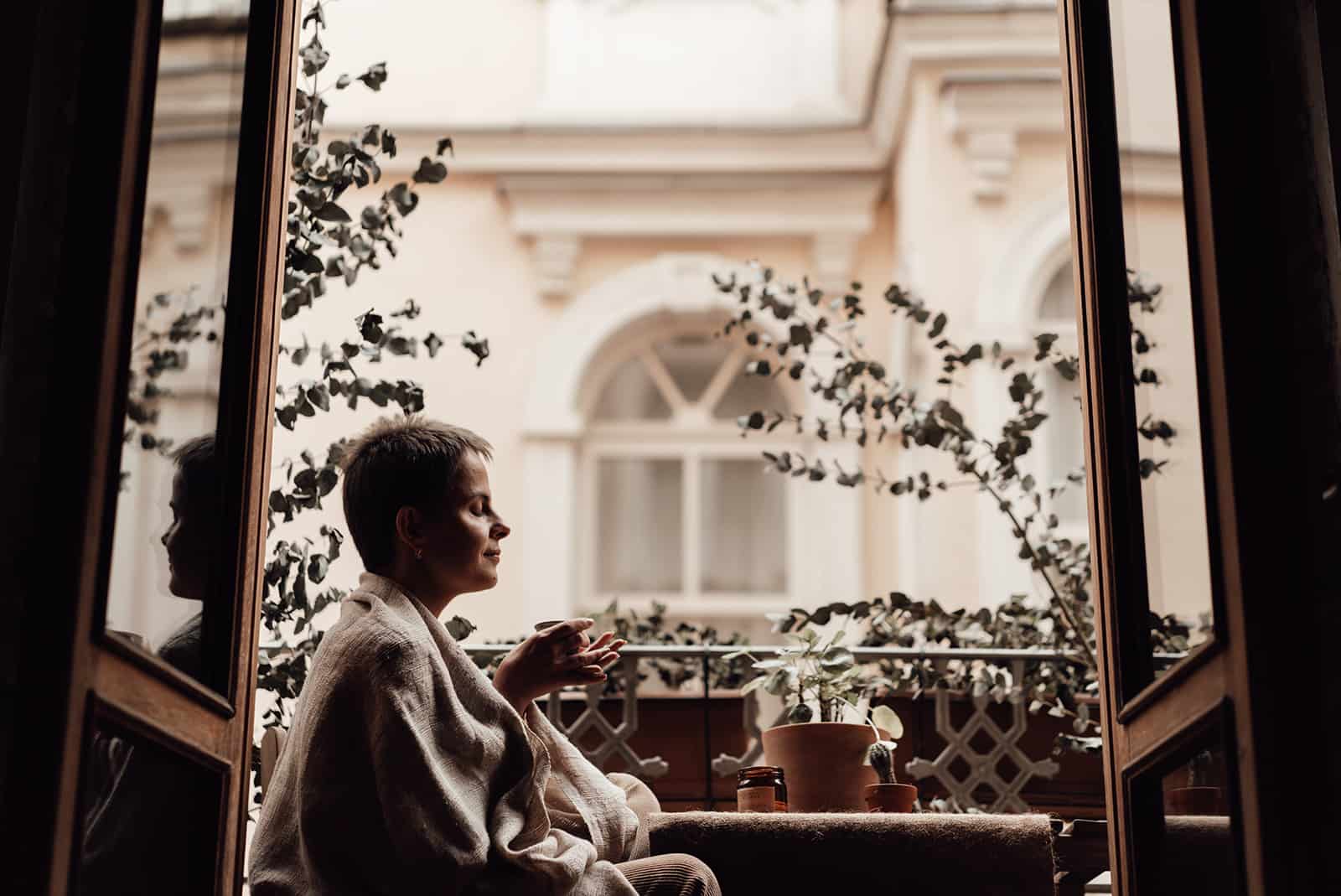 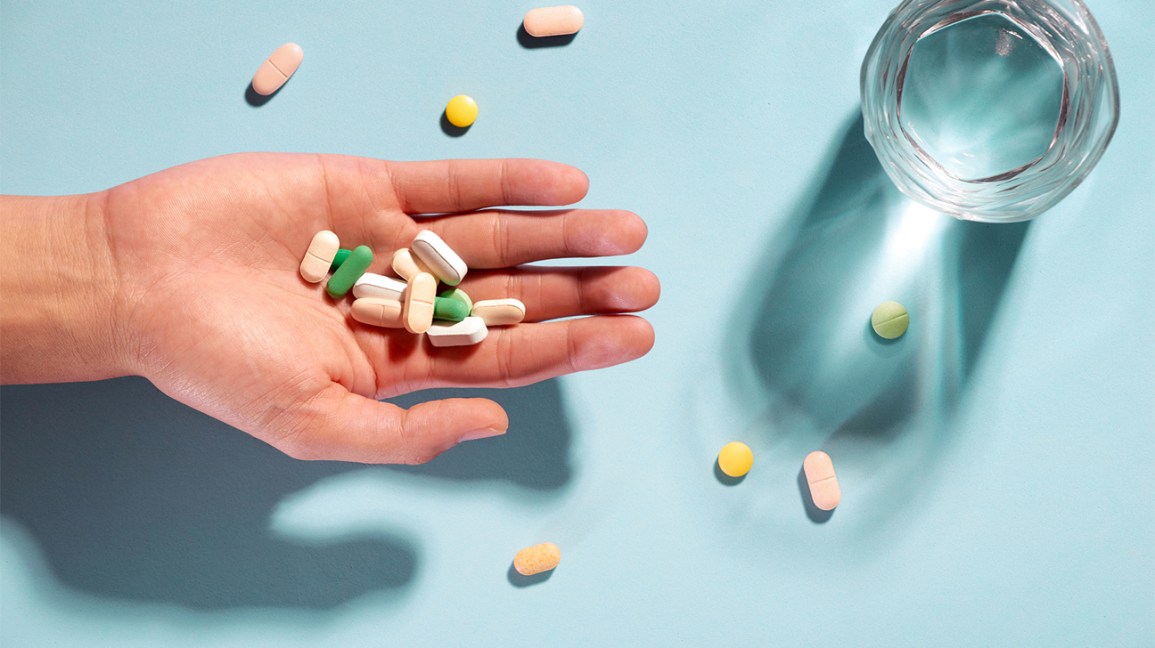 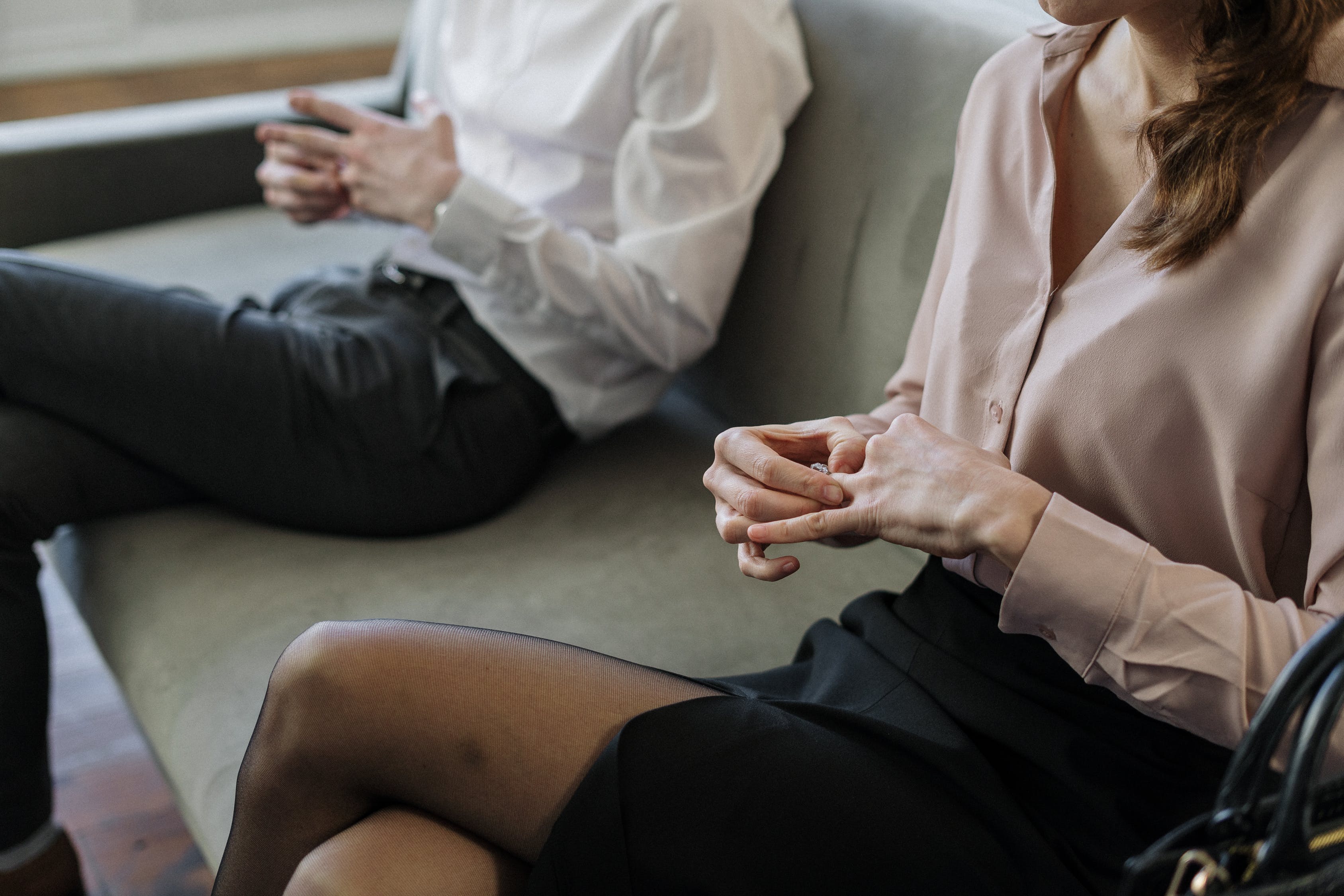 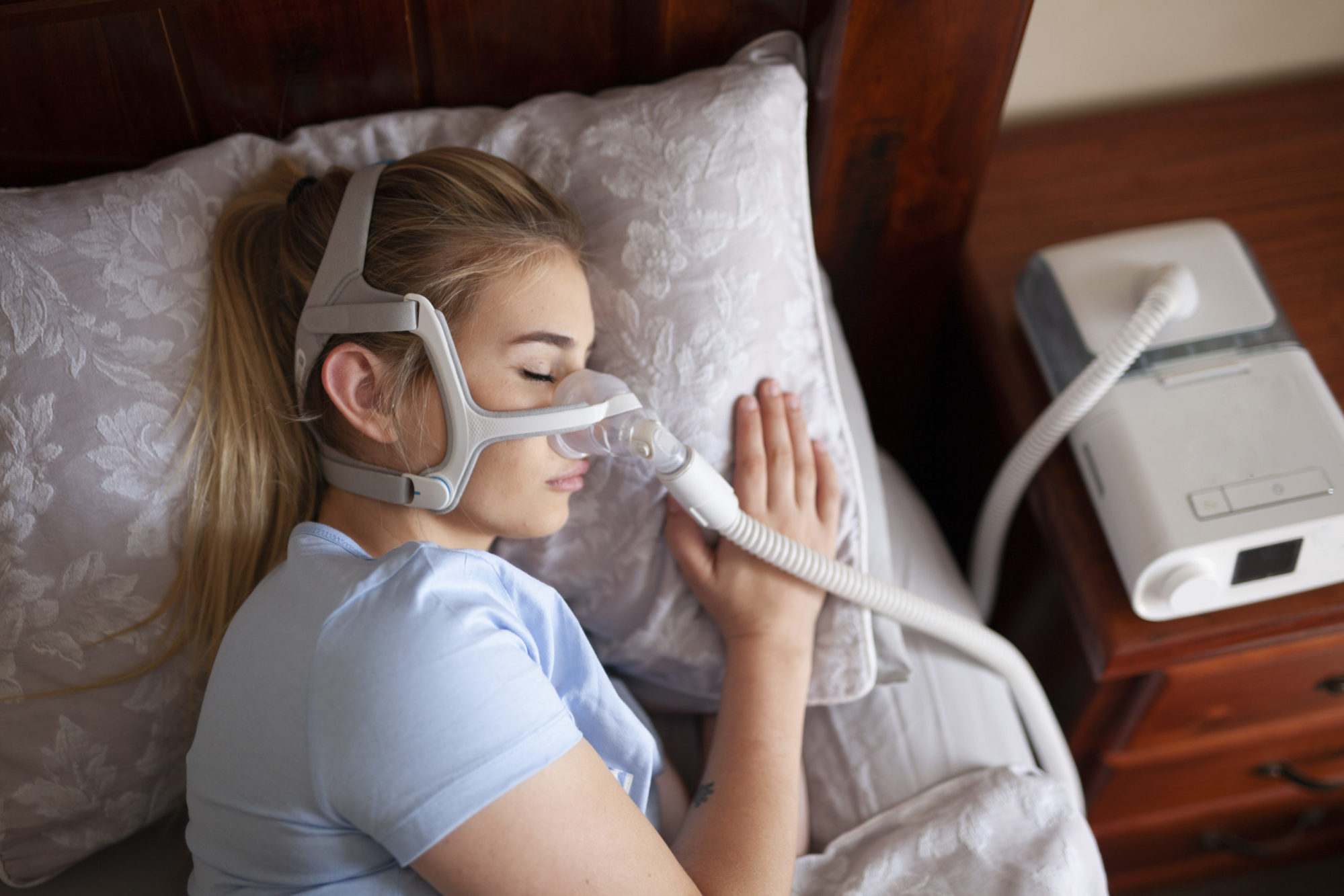 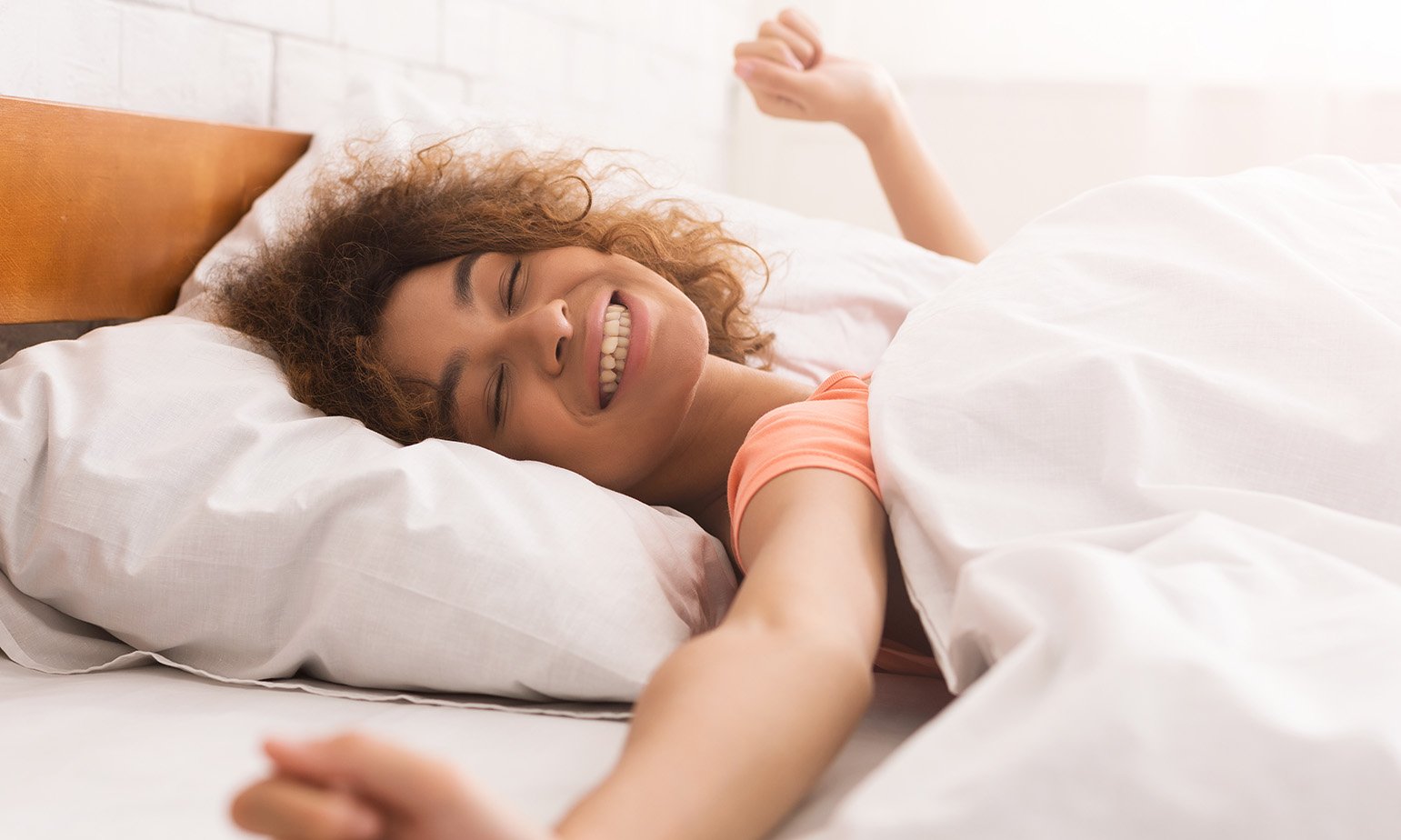 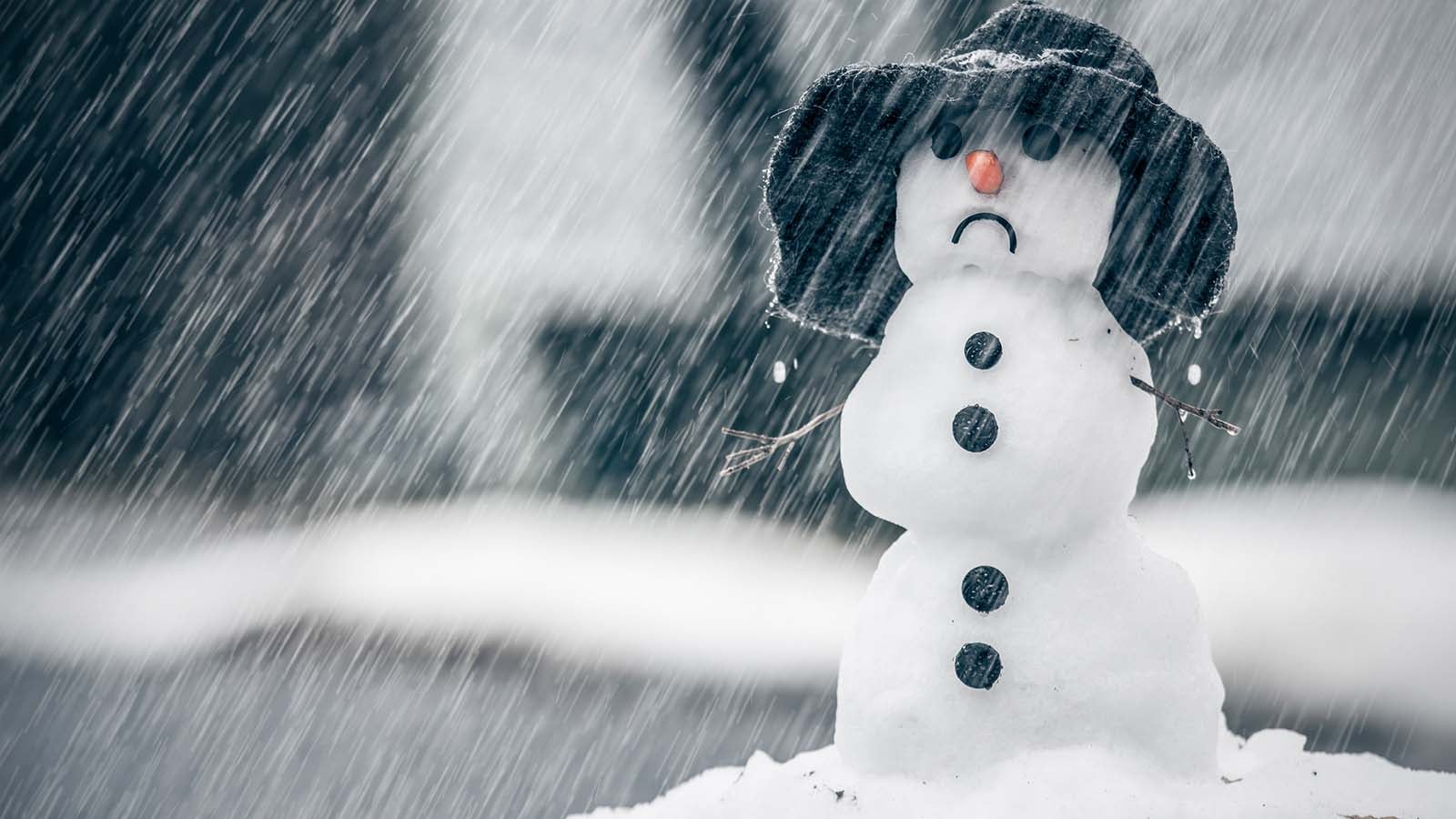 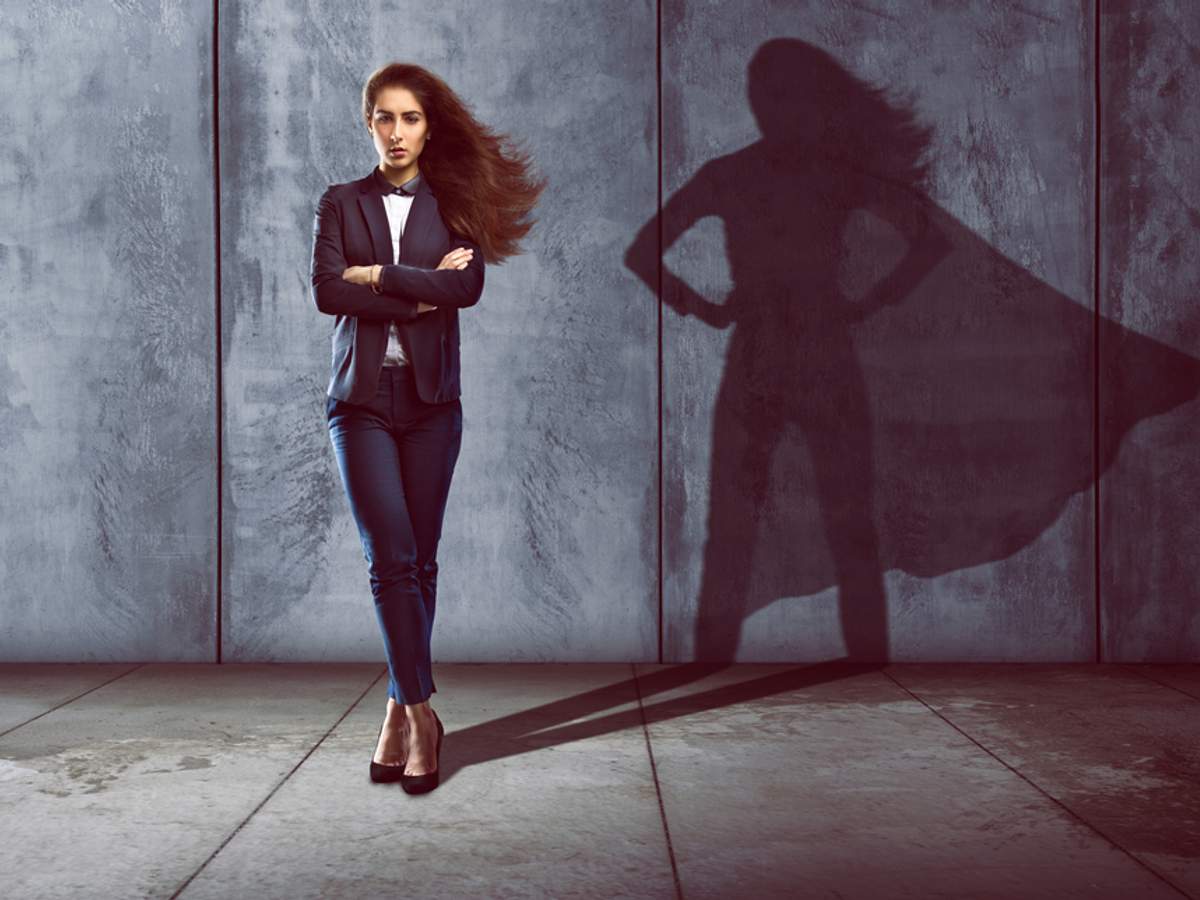 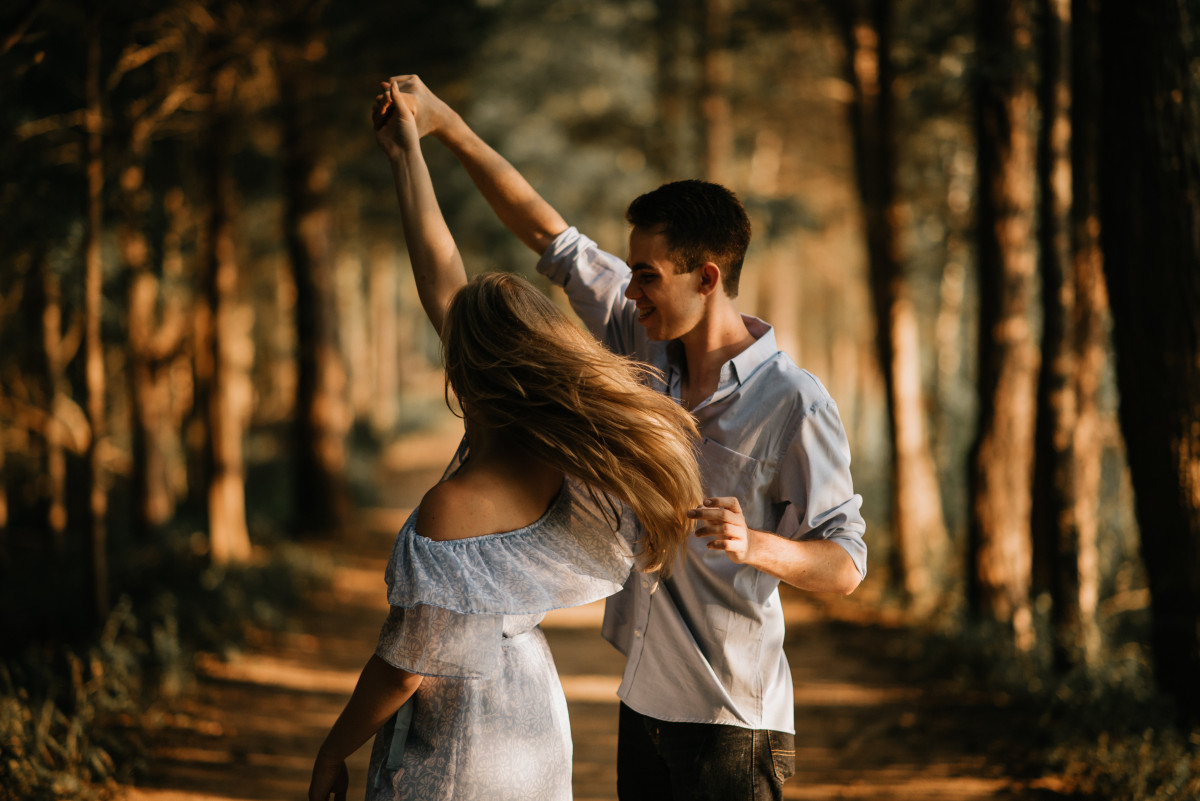 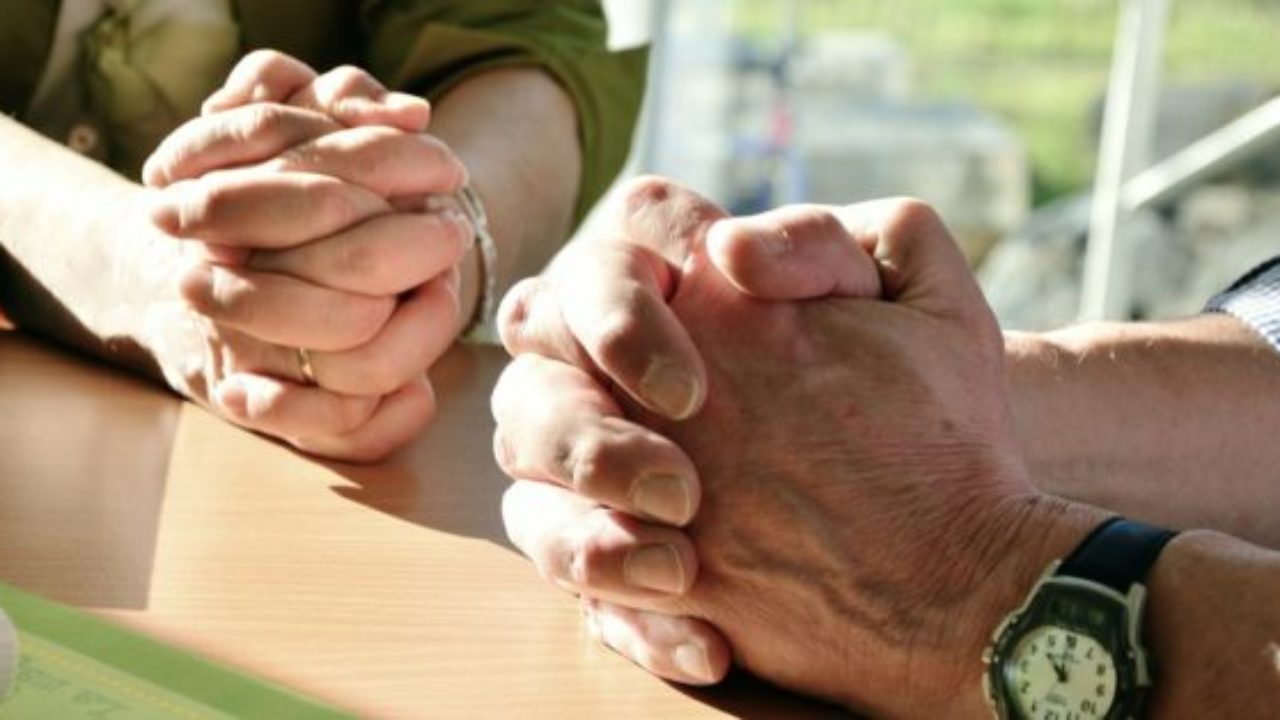 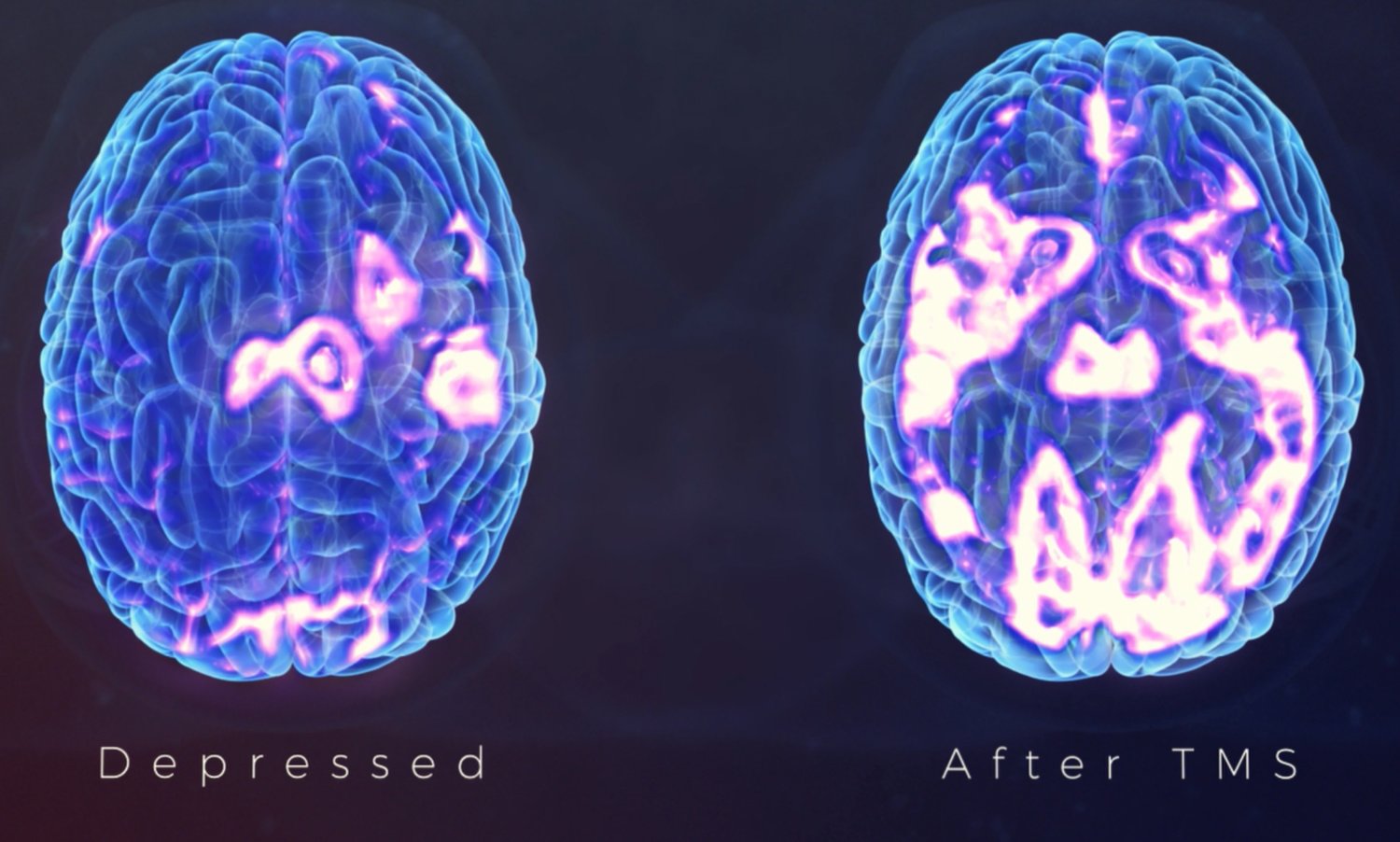 Does TMS Therapy Work for Depression?

TMS Therapy is a new treatment for depression that has been proven to be safe and effective. Since depression is growing so common that 3,7% of the total population is affected with depression, while among them, 5.0% are elders and 5.7% are elders above 60.  To reduce this common problem which… Read More »Does TMS Therapy Work for Depression? 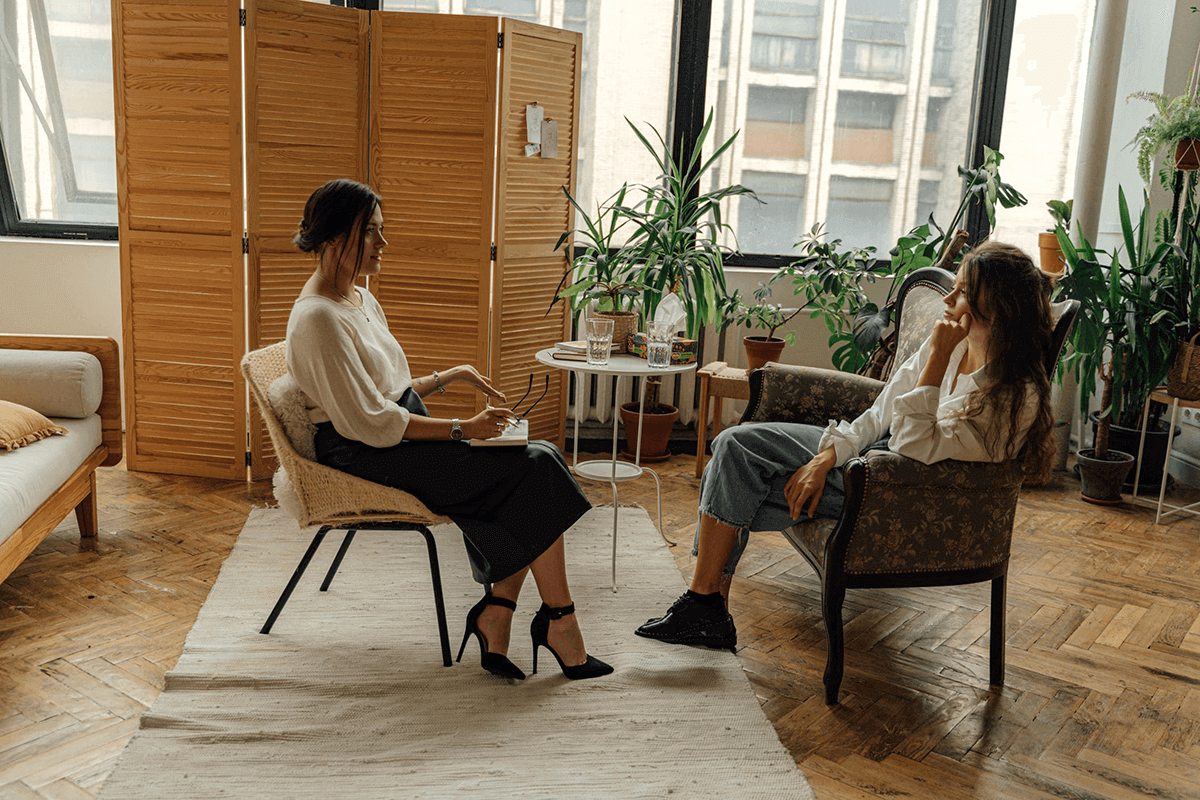 Talking therapy is a form of psychological treatment, used to treat emotional and mental difficulties such as phobias or anxiety. It can be used in many different forms, with each sharing the common goal of altering negative thought patterns which can be damaging to one’s mental health.  It is important… Read More »Three Key Benefits Of Talking Therapies