Breakup Guilt: How To Get Over Breakup Anxiety And Move On? 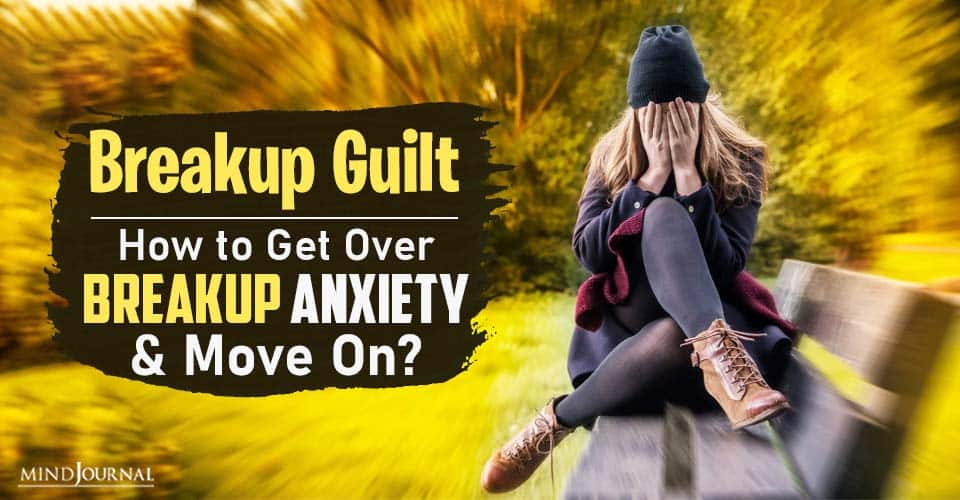 So, it’s worth looking at your role in dysfunctional relationships as well. I promise I’m not victim-blaming here. Yes, they’re to blame if there’s coercive control and abuse involved. Yes, you are a victim if there is. But there are also things about us that we can take responsibility for.

I found that quite liberating because once I realized I couldn’t change him or save the relationship, it followed that what was within my grasp was that I could change me.

That was far less exhausting. And also possible.

I had to look hard at the role I had played. There was a part of me that went into that relationship with someone needy and damaged because I felt I could have some control. When I was playing the role of his therapist and savior it made me feel wanted, needed, and loved. I felt secure.

But the more this revealed weakness in him, the more insecure he would feel. He needed to gain control over me again. The more he suppressed and controlled me, the more powerful he’d feel. But then it would tip over the edge into abuse and physical violence and he’d fear he was about to lose me.

I stepped back into the role of therapist and tried to help him, as he vowed to change. Subconsciously I thought that if I am with someone who’s needy and damaged and be the one who healed his wounds, he’ll never leave me.

And that felt good. Because, I know now, I secretly had a fear of abandonment. I was terrified of that.

So why not pick a guy who’s got issues of his own? He won’t abandon me because he needs me so much as his rescuer and therapist. But that’s not the path to lasting happiness. I always say that painful emotions are messengers to teach us about ourselves.

Read 8 Ways Your Fear and Insecurity Is Sabotaging Your Relationship

So, ask yourself, why are these feelings of guilt stirring inside of me? Could it be that you feel: I’m not good enough. I’m wasn’t lovable enough for them to change for me.

The fact is, they might never change and that has nothing to do with you.

Because they’re like an empty bucket with holes inside. If they’re depending on you, leaning on you to make them happy and fulfill all their needs, you can’t and you never will. The more you try to prove to them, the more your efforts will just keep draining out of those holes.

And if you do the same as I did, which is to focus on fixing them to avoid being still within yourself, you’ll never heal. It might be an uncomfortable truth to face that deep down you don’t feel good enough. You don’t feel worthy or lovable enough to have a relationship with someone who is emotionally available to you. I didn’t. 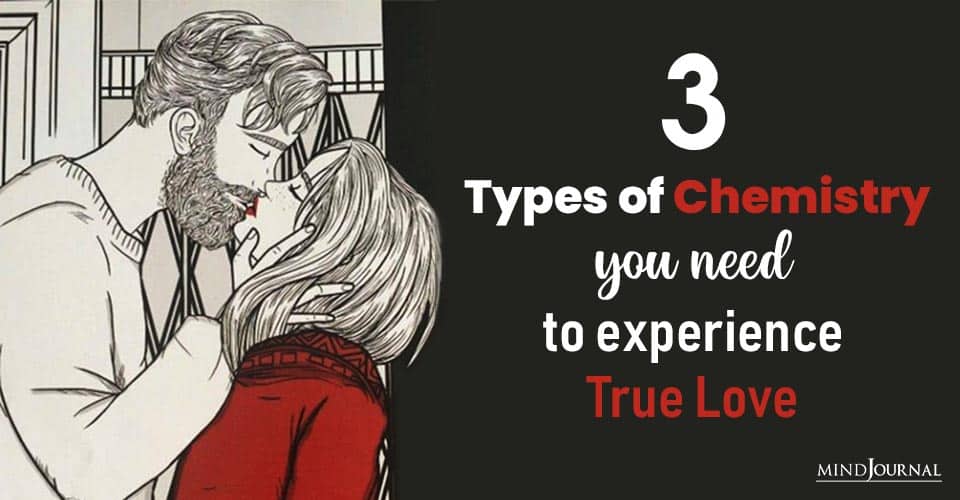