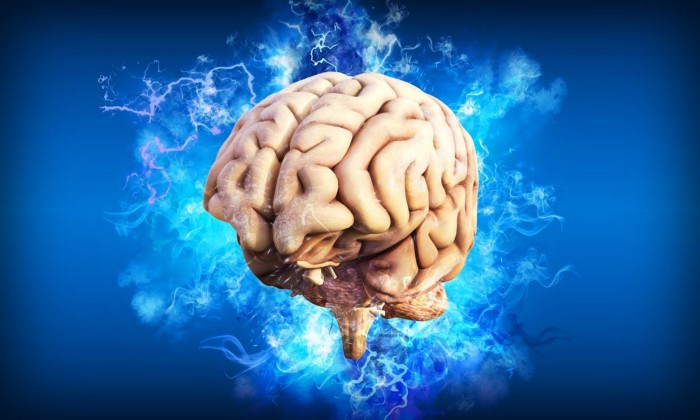 What is brain fog?

Some people refer to it as mental fatigue. Depending on the severity of the brain fog, it can cause problems at work or school. However, it does not have to be a permanent fixture in your life.

While brain fog is relatively common, it is not a condition in and of itself. However, it can be a symptom of various issues, including anxiety and stress.

Even if you don’t actively focus on anxious thoughts, they frequently run in the background of your mind. They may contribute to physical symptoms such as drowsiness, stomach upset, or fatigue.

Anxiety-related brain fog does more than making it challenging to complete tasks. It can also give you something else to worry about, especially if it has been happening for a while.

Here are a few pointers to help you clear the fog.

How to Beat Brain Fog and Increase Concentration

These are some suggestions from our doctors and health coaches to help you get rid of brain fog.

1. Give your digestive system a rest

Periodic fasting is all the rage in the nutrition and weight loss worlds. Calorie restriction and more extended periods between meals, on the other hand, can promote neurological health and decrease neurodegenerative diseases. Begin by attempting to extend the time between the last meal of the day and the first meal of the following day. Set a timer for 12 hours. This promotes a process known as ketogenesis, which has been shown to stimulate brain regeneration. However, ketogenesis can be tricky and should only be attempted under the supervision of someone who knows what they’re doing.

Sedentary populations have a higher prevalence of neurodegenerative disorders such as Alzheimer’s disease and even mild cognitive dysfunction. Increased activity levels are associated with improved mental acuity, memory, and mood. Exercise causes the release of cytokines, which are helpful chemical messengers, and endorphins, which are responsible for elation. These chemicals cleanse and revitalize the brain. Every day, try to engage in some form of enjoyable movement. You can walk, run, or dance. Whatever floats your boat will almost certainly float your mood.

3. Be an efficient sleeper

When it comes to work, school, or any other looming project deadline, the most common mistake people make with their brains is to maximize their time by staying up late or getting up early. This usually backfires because sleep deprivation reduces cognitive abilities. Instead, sleep for at least seven hours per night, preferably eight or nine if possible. The quality of your work will improve while the time required to produce it will decrease.

Many types of exercise activate the sympathetic nervous system, which is in charge of “fight or flight” responses. Unfortunately, your body cannot distinguish between running on a treadmill and running away from danger—both appear to be stressful. In addition, brain fog is a symptom of stress. To reduce stress, engage your parasympathetic nervous system, activated during relaxation and helps calm your body and mind. You can accomplish this by including more meditation and yoga in your daily routine.

Modafinil/Modalert is a type of nootropic. It is known to increase alertness, and some studies suggest improving cognitive performance. It has been approved by the Food and Drug Administration (FDA) to treat narcolepsy, shift work sleep disorder, and obstructive sleep apnea/hypopnea syndrome. Off-label, the medication is commonly used to improve alertness, concentration, and memory in dementia, attention deficit hyperactivity disorder, excessive daytime drowsiness, and depression patients. This smart drug is now available in the UK online. In addition, you can buy Modafinil in UK from legitimate online pharmacies with or without a prescription.

Our brain is mainly made up of protein & fat. Is it reasonable to assume that our diets are deficient in both of these food groups? Not at all. Sugary processed foods are not your brain’s favorite foods. Stick to plant-based Paleo diets (primarily vegetables, enough protein, and some good fats). Consume enough omega-3 fatty acids (for their anti-inflammatory properties), antioxidants, coenzyme Q10 (essential for energy), and vitamins and minerals to help your body’s natural energy production and regeneration.

The uncomfortable feeling of being spaced out is referred to as brain fog. It can make it difficult to concentrate on tasks, remember details, or pay attention to what’s happening around you. It can also make you feel out of sorts and unrecognizable.

Many people, for example, may experience occasional bouts of brain fog if they haven’t slept well or if they have allergies and have taken antihistamine medication. On the other hand, some medical conditions may cause persistent brain fog.

Discuss your symptoms with your doctor; they may be able to determine what’s causing the brain fog and recommend a treatment plan.