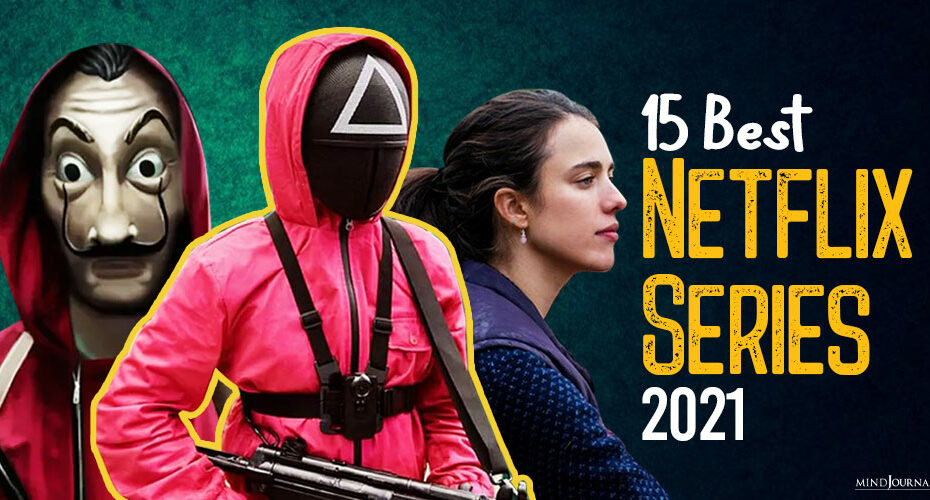 Hit and Run is one of the best next series 2021 which follows the story of a happily married man whose life is flipped upside down when his wife is killed in a mystery hit-and-run tragedy. He is bereaved as he hunts for his wife’s assassins, who have fled to the United States. In the process, he discovers frightening realities about his loving wife and the secrets she withheld from him.

Money Heist (Spanish: La casa de papel) is a television heist criminal drama series developed by Lex Pina. The series follows two long-planned heists orchestrated by the Professor, one on the Royal Mint of Spain and the other on the Bank of Spain, as seen through the eyes of one of the robbers, Tokyo.

One of the most popular and considered as the best series on Netflix, Sex Education is about Otis Milburn, a socially awkward teenager, feels uncertain about sex, despite the fact that his mother is a sex therapist who is open about all elements of sexuality.  Otis launches a sex clinic with Maeve—a confident but insecure classmate—to teach their peers how to deal with their own sexual problems.

Witness the escapades of a young guy bound in his past, whom only love can set free. Lupin’s captivating antics begin when his wealthy businessman father is discovered dead; the leading suspect is his father’s closest buddy, a former robber who is now also a businessman.

Devi Vishwakumar, a 15-year-old Indian-American Tamil girl from Sherman Oaks, Los Angeles, is the main focus of the narrative. Devi’s father, Mohan, dies unexpectedly, and she loses the use of her legs for three months as a result of the psychological trauma of the situation. She wants to alter her social position after a socially disastrous freshman year, but friends, family, and emotions make it difficult for her.

Related: 15 Hilarious Comedy Movies To Watch When You Want To Laugh Out Loud

So tell us which is the best Netflix series for you? Share your thoughts in the comments section.