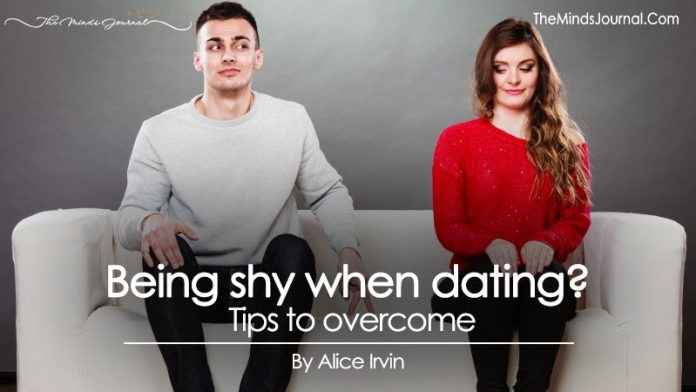 Being Shy When Dating? – Tips to Overcome

When it comes to men, there is nothing called as shyness. Well, this is a myth because shy men exist everywhere around the globe and for them, handling relationships is a task. Either both of them are shy, then things would still be understood, but when one talks as well as expresses the most and the other does not, things turn weird sometimes.

There is a possibility that you wouldn’t be picked by anyone if you are shy in the first place, but there are still women out there who like dating shy men. However, being shy in the field of dating would not work out for you. So, you should be getting down to taking notes of how you can come out of the cocoon.

If you are someone who’s facing the same problems and looking forward to being a little bold when it comes to dating, the tips mentioned below will help you be the man.

Are you shy? Hope this post helps you and gives new heights to your relationships.