Beginning Of A Panic Attack, Feels Like When You’re In The Ocean 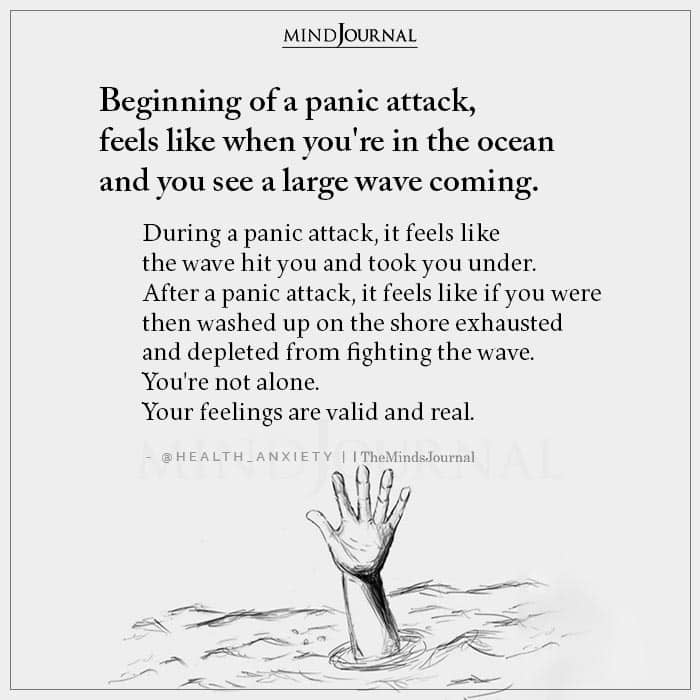 Experienced Editor with a demonstrated history of working in the online media industry. Skilled in Content Writing, Content Curation, Proofreading, Social Media, and Editing. You can find me writing mostly about relationship issues at work.View Author posts 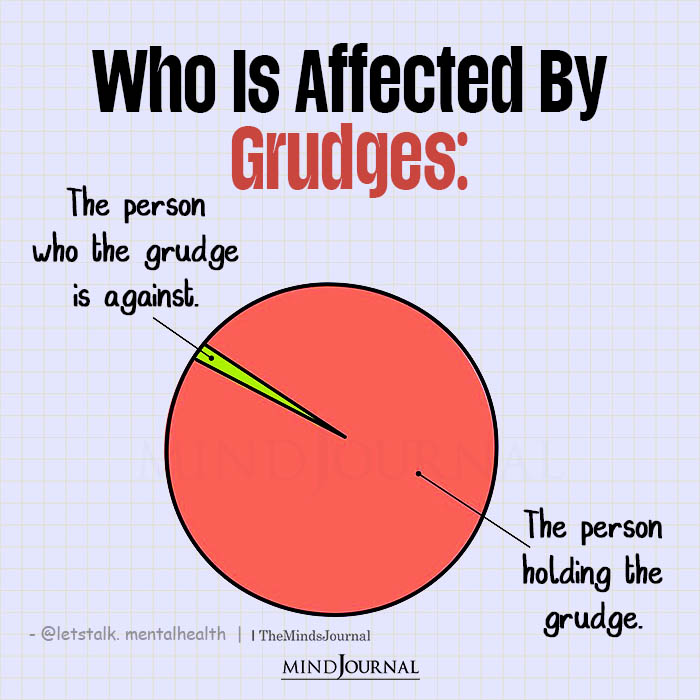 Who Is Affected By Grudges

How do grudges affect you? 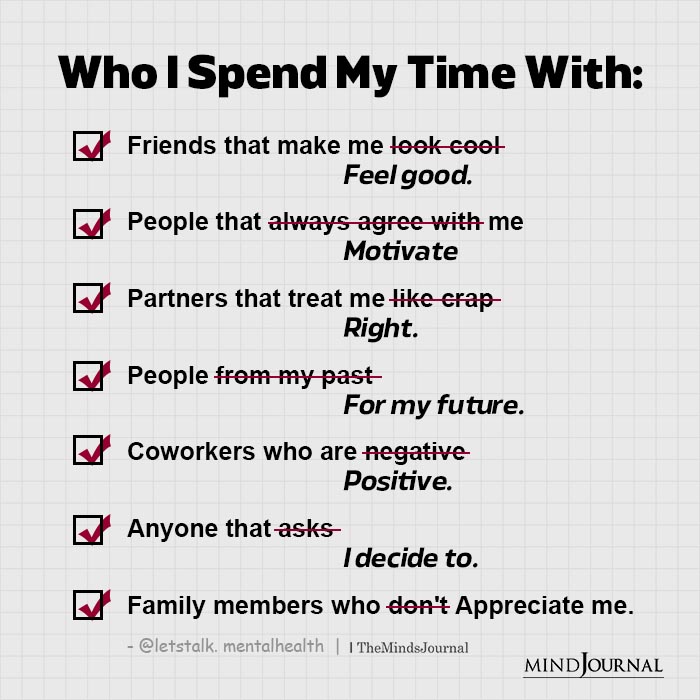 Who I Spend My Time With

Who you should spend your time with. 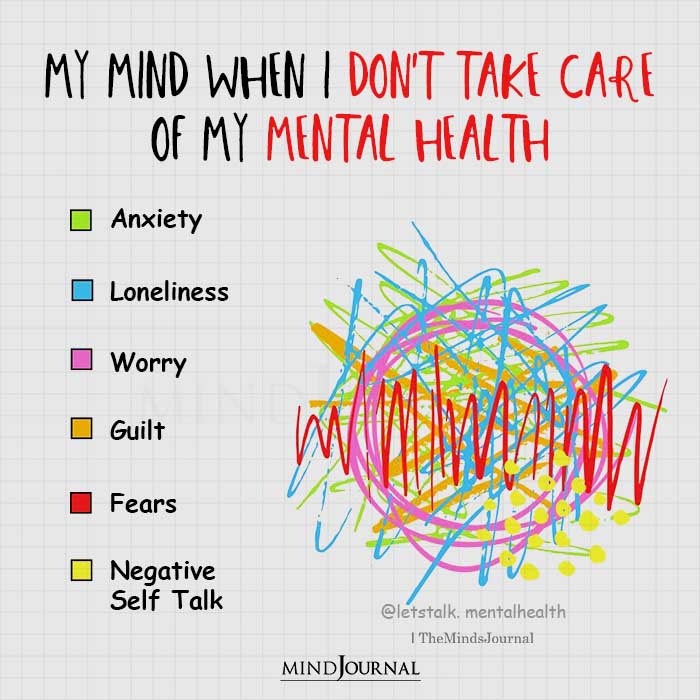 What happens if you don’t care for your mental health? 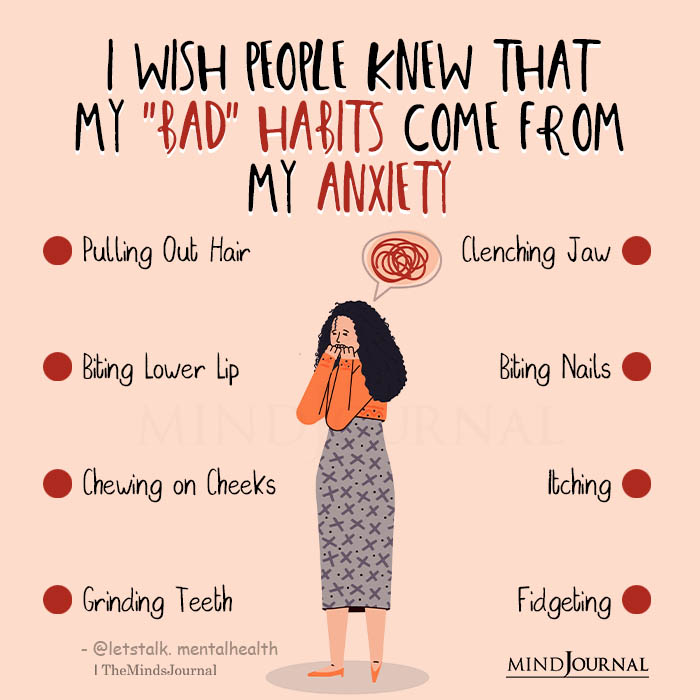 I Wish People Knew That My Bad Habits Come From Anxiety 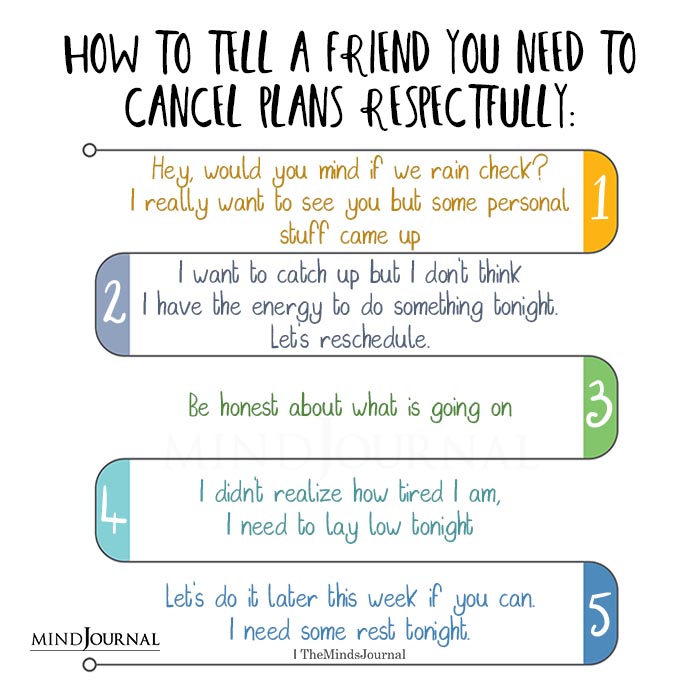 How To Tell A Friend You Need To Cancel Plans Respectfully

What to say when cancelling plans? 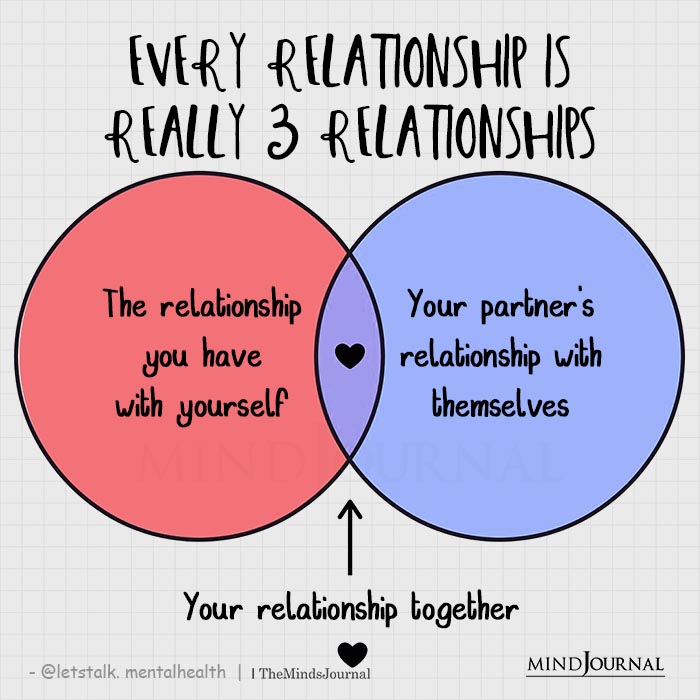 What 3 things make a relationship?