How To Stop Snacking All Day 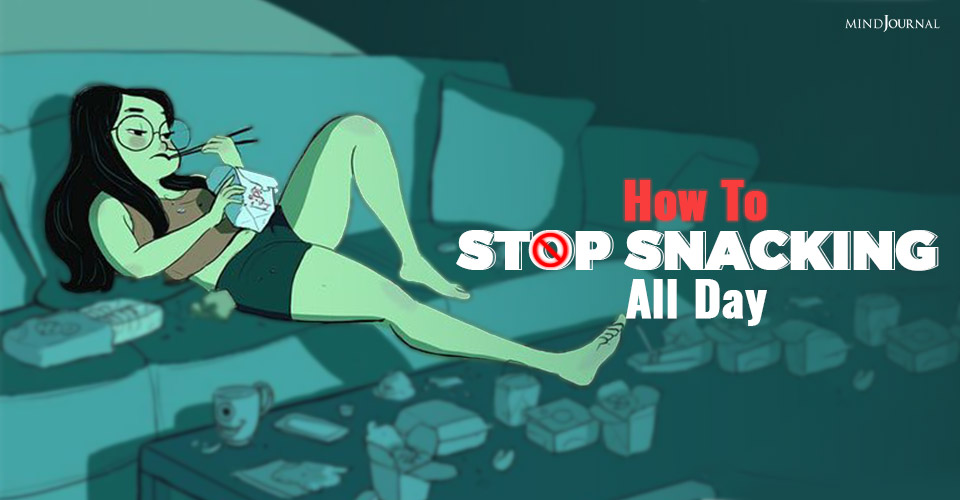 And it’s okay, you don’t have to worry about sorting out those thoughts and feelings anyway because your brain has your back! It’s on the job! It’s already gotten the signals from your body about the emotions those thoughts produced and searched its memory banks for a solution.

In less than a fraction of a second, it remembered that time in 1984 when you were little and upset – Grandma gave you a cookie and a hug and told you everything was going to be okay. It felt really good and made you feel better. Your brain saved that moment in its “solution to feelings of upset” file so it could pull it back up faster the next time you were upset. At the same time, it remembers the other 2945732 times since then, that food has made things feel better. So, it determines food is the answer – perhaps even so specifically that it determines a cookie is an answer.

Before you even realize what you’re doing, you’re standing in front of the pantry reaching for the cookies. And you have no chance in hell of even figuring out what just drove you to the pantry for those cookies because now your thoughts are too busy doing this to be aware of anything else:

“What are you doing reaching for the cookies again?”

“STOP! Omg, you’re going to gain 20lbs by the time this is over! STOP EATING.”

Related: The Food Craving Guide: What You Think You Want But What Your Body Actually Needs

“God, you’re so pathetic. You were supposed to start being good again today – it’s not even 10 am and look at you, already eating cookies again.”

“Oh well, may as well just eat the rest of them, since I already blew it. I’ll start over tomorrow (or when this crisis is over), for real.”

And the rest of the day ends up following that same pattern – perhaps even the week, month, year. Even if it’s just boredom. Your brain determines there’s a problem and searches for a solution.

It goes like this: trigger that you probably don’t even notice has occurred > brain searches for solution > determines it’s food > you reach for food.

But, because it’s all happening behind the scenes in your head, you have no idea it’s even happening. You’re just wandering the kitchen all day, aware that you can’t stop reaching for food for some reason. On top of that, you may also be judging yourself and worrying about weight gain – which are often just more triggers.

That’s a pretty normal pattern for most people – that’s why everyone is joking about not being able to stop snacking right now. Because it’s actually pretty normal. So if you’ve been judging yourself and worried about weight gain, stop. The choices you’ve been making have been serving a purpose for you right now, and that’s okay!

Even if you’re not someone who feels like they have “food issues” and you have a fairly healthy relationship with food, if you get the urge to eat something, it feels downright uncomfortable to try to force yourself to not eat at that moment.

Because your brain has determined you have a problem and it’s working hard behind the scenes to drive you to what it thinks is the solution.

And a million different things can trigger you in the run of a day – especially in the midst of uncertainty and chaos.

That’s why you keep eating non-stop.

Again, it’s pretty normal because it’s how our brains are designed to work. They’re doing their jobs. They’re going to help you get through this the best they can and that’s a good thing.

But, it’s not always healthy.

But there’s also a mental health cost that most people don’t talk about. We’re happy to joke about all the overeating or fears of weight gain but for many people, behind the joking lies real feelings of fear, guilt, and shame. All of which are unhealthy and triggers for more eating. 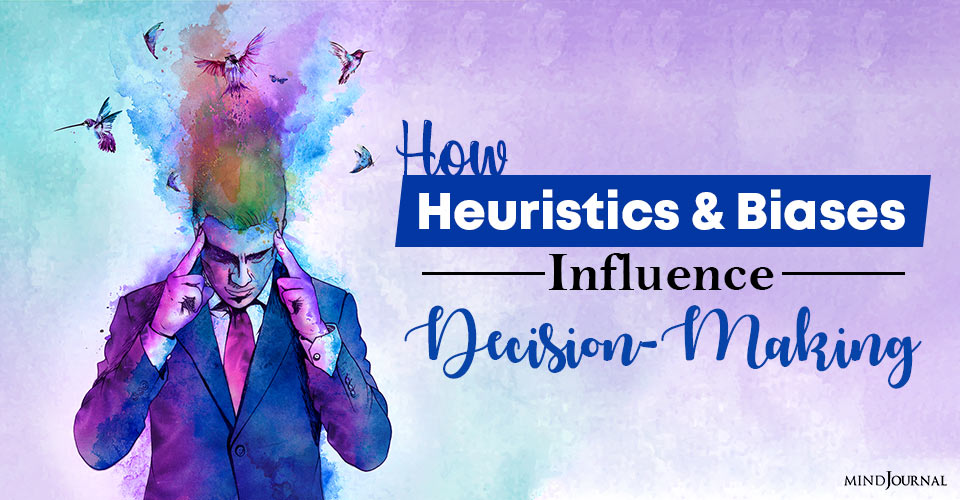