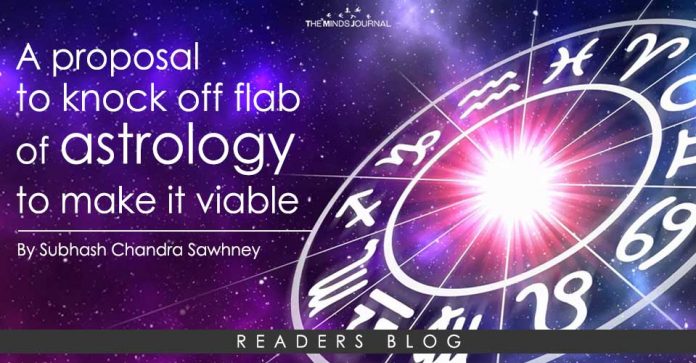 For instance, though I don’t like to comment on whether Indian astrologers only brag or there is any truth about it – they, very often claim that they can tell what may happen in our life even if we told them the date when we should have got married or the dates on which any other significant events may have taken place in our life even if we may not be in a position to tell them “the date and the time of our birth”.

Beside it, Vedic astrology has the wherewithal of predicting certain such things that happen in our life still the same way as they used to happen three or four thousand years back – that never misfires.

So in this respect, Vedic astrology seems to have a clear edge over all other versions of astrology.