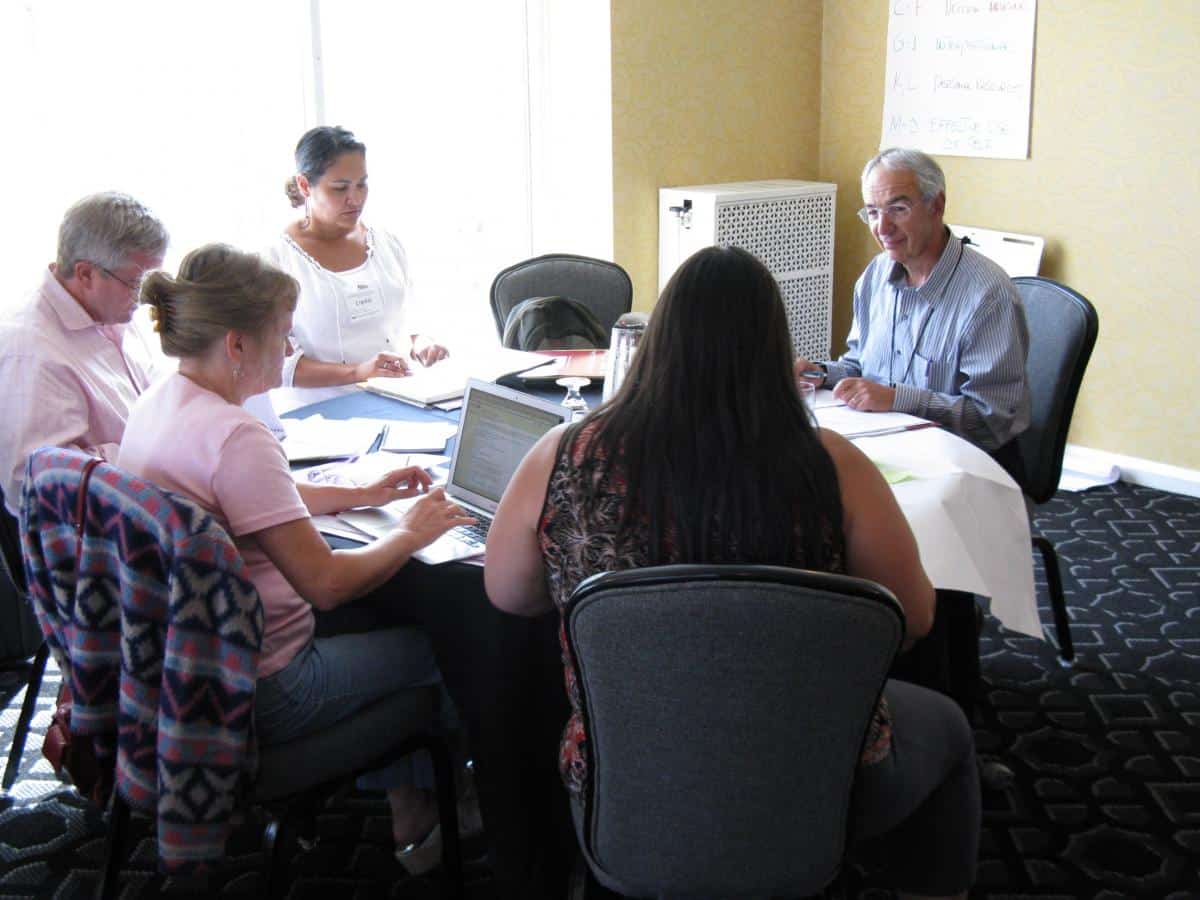 It’s generally known that psychologists and psychotherapists have a primary role to play in supporting individuals’ mental health. However, it is possible for these professionals to also play a significant role in promoting the general public health of entire populations.

To fully unlock this potential, the mental health professional will ideally want to acquire specific training in the field of public health. According to Rodney Hammond, Ph.D., who has served as the head of the Violence Prevention Division at the Center for Disease Control (CDC), there are many psychologists who are obtaining master’s degrees in public health or actively enrolling in public health courses as part of their doctoral training in psychology. Let’s discuss 5 reasons psychologists and other mental health professionals might want to consider undertaking this sort of public health training:

1. It Can Broaden the Scope of a Mental Health Professional’s Work

Psychologists and psychotherapists help people – but it doesn’t take long for them to realize that there are major, extremely frustrating limitations on how many people can realistically be helped in the average workday.

Imagine what you could accomplish if you were to shift your focus from helping individuals to helping populations. Such a shift could empower you to make a much more significant difference in the numbers of people you’re able to empower.

Many people die as an unfortunate result of their own unhealthy behaviors such as smoking, drinking alcohol, taking illicit drugs or driving dangerously. These behaviors are entirely preventable, but they aren’t successfully being prevented.

It is notoriously difficult to design health-related behavior-changing interventions that actually work. This is because there are common errors policy makers tend to make that can create obstacles that get in the way of successful change. But when you gain a solid foundation in the principles of both psychology and public health, it becomes easier to avoid such mistakes. That increases the likelihood that you will make a real difference in being able to motivate your clients to successfully implement positive behavior modification techniques.

3. You’ll Have the Opportunity to Be a Part of the Movement Towards Understanding, Reducing and Preventing Health Inequities

Many public health leaders have recently acknowledged that inequities are a major public health crisis. For example, they have pointed out that people of color are more likely to die from COVID-19 than white people are. Women of color are also unfortunately far likelier to experience problems during childbirth than white women are. Maternal mortality rates are significantly higher for women of color than they are for white women.

These are complex problems with many causes and contributing factors. According to the World Health Organization, people of low socioeconomic status suffer from a greatly increased risk of poor health. It seems to be a vicious cycle that poverty-stricken people have a hard time breaking out of.

Solving these problems will most likely require a collaborative approach between all stakeholders, specifically including healthcare professionals practicing in virtually all fields of medicine.

Some experts are convinced that racism plays a prominent role in maintaining the inequitable status quo. If that is the case, it is psychologists and public health professionals who are most effectively equipped with the necessary skills and knowledge to help populations make progress towards solving these issues.

4. You’ll Be Better Prepared to Help With Preventing Behavioral Issues Such as Suicide, Homicide, and Abuse

Violence is preventable, but more research is needed for determining how to best go about the task of actually preventing it. Furthermore, there is a dire need for the development and implementation of violence prevention programs in western communities. Public health professionals who understand psychology are uniquely positioned to take the lead in influencing the prevention of behavioral problems such as suicide, homicide, child abuse, and domestic abuse.

Important work is being done in these areas, and improvements are being made – but more efforts are needed.

Currently, in the United States, Child Protective Services (CPS) has been tasked with responding to child abuse after the fact – but the truth is, this is not at all ideal. What we really need is a preventative approach that encourages intervention before any abuse takes place.

Psychologists are at the forefront of implementing programs that are designed to produce this outcome. One example is the Positive Parenting Program. Experts have demonstrated that this program is actually effective in reducing incidences of child abuse. This program is so successful because it helps to reduce the instances of problematic behavior in children. This is accomplished because parents are given instruction on educating their children to use emotional self-regulation techniques.

More programs like these are sorely needed for eradicating violence in all its manifestations. It is psychologists with public health training who would be best equipped to implement new programs similar to these.

5. You’ll Have a Chance to Get a Better Grasp on Handling Data and Understanding Its Significance

Data collection and analytics are not only integral to conducting proper mental and physical health research; they have now also become critical components of delivering effective healthcare. If you’re involved with research, or you have your own practice, and you aren’t already proficient at handling and analyzing data, it is a skill you would benefit greatly from learning. A good Master of Public Health degree program can typically help you get up to speed on this essential capability.

Now you’re updated on 5 of the most compelling reasons that psychologists might want to consider getting public health training. If you’re a psychologist, psychotherapist, or another mental health professional, and you’re hoping to maximize your professional influence, it’s definitely worth giving some thought to whether public health work is an avenue you’d like to explore further.