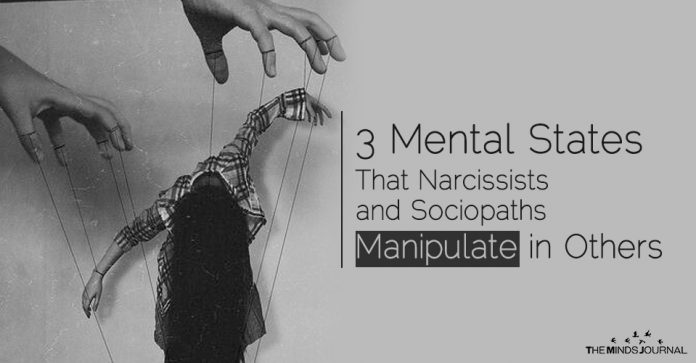 3 Mental States That Narcissists and Sociopaths Manipulate in Others

Jealousy is not an emotion that rises by itself.

It is usually complemented by emotions like rage and irritation. This only works to the advantage of the narcissist or psychopath because it becomes easier for them to prove that the victim is mentally unstable.

They will react to the emotions of the victim in a number of ways. They might respond by not responding at all. There will be complete silence when you try to talk to them about what you are going through.

Or they’ll keep beating around the bush. In the end, the victim’s rage will serve as an excuse to leave them for some time.

The narcissist will defend this by saying that they had to leave because the victim was treating them badly. They might try to make the victim feel guilty and remorseful so that they take the blame even though it was the narcissist or the psychopath who created this situation.

By doing this, the psychopath or narcissist has established their control over the victim. The latter will wish for the bliss they found in their honeymoon stage and will do whatever it takes to keep the narcissist or psychopath happy so that they can be happy.

They won’t be able to go back to the early days but they will be happy with whatever scraps of affection they get. Through it all, the narcissist or psychopath will continue to manipulate them till they break or they run away. 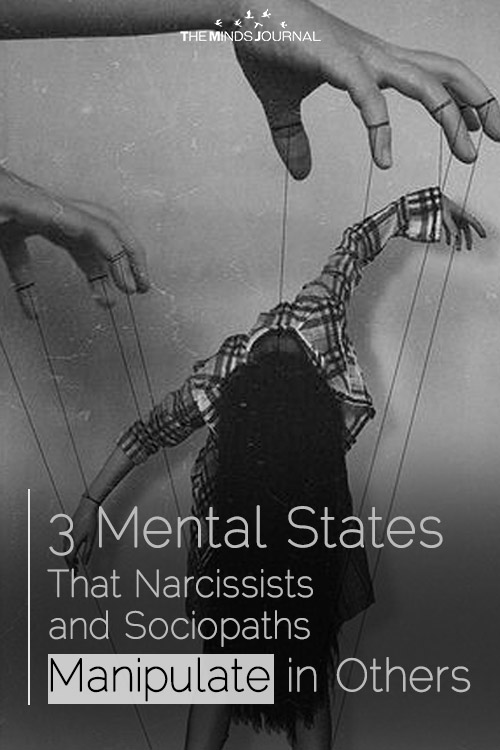