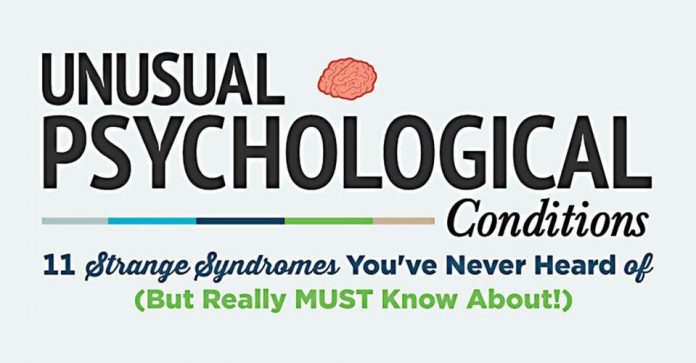 Certain people are more vulnerable to this sort of swooning, and being away from home and out of their element only adds to their susceptibility. Plus, the stakes are high since some people wait a lifetime to come to museums like the Medici Chapel and the Uffizi Gallery

Luckily, this syndrome usually passes after a few days. In fact, one expert in this particular disorder suggests that it can likely be avoided altogether by simply not squeezing too many museum visits into a short period of time.

That’s not an easy feat in Florence, though. It may even be harder than dealing with angel hallucinations.

A Fancy for France: Paris Syndrome

If Paris Syndrome is 100% real, I’m pitching an idea for Cinnamon Roll Syndrome. Every time I smell cinnamon rolls (mainly in airports) their heavenly aroma calls to me like a romantic spring in Paris. But then my chewy gooey roll’s flavor never delivers the glorious experience the scent advertised. Sigh. Well, this is basically what happens when you come down with Paris Syndrome, which is a form of extreme disappointment.

Of course, Paris is perfect in postcards and movies. But, in reality, cities can be crowded and hard to navigate. Certainly no vacation can salve the stab wounds of pricey tiny meals, claustrophobic hotel rooms, or stepping in dog poo eight times a day, for Parisian instance. (The French’s opinion on picking up after your pooch is “Pas vu, pas pris,” meaning not seen, not caught.)

Mainly an affliction of Japanese tourists with a romantic fascination for the city of light, Paris Syndrome sharpens the cold blade of vacation let-down. And there’s a reason it’s mainly Japanese tourists that the syndrome affects. For one thing, the Japanese have a love of all things French.

Second, Japanese culture focuses a great deal on politeness as well as putting the good of society above the needs of oneself. Thus, Paris Syndrome (or Pari shōkōgun) looks a lot like a rabid case of intense culture shock—because Paris isn’t earning any awards for its polite tolerance of tourists, or for its poopy problem.

Is it really an affliction to be disappointed in your vacation? Can culture shock like this truly qualify as a psychiatric disorder? There must be a line between mere disappointment or cultural difference and actual disorder.

Mais oui. We measure these things through mental health professionals. When enough people call upon the aid of a professional, a mere bother can mutate into a seriously strange syndrome. Plus, the fact that the Japanese embassy in Paris maintains a 24-hour emergency hotline for sufferers of Paris Syndrome says it all. Mon dieu! 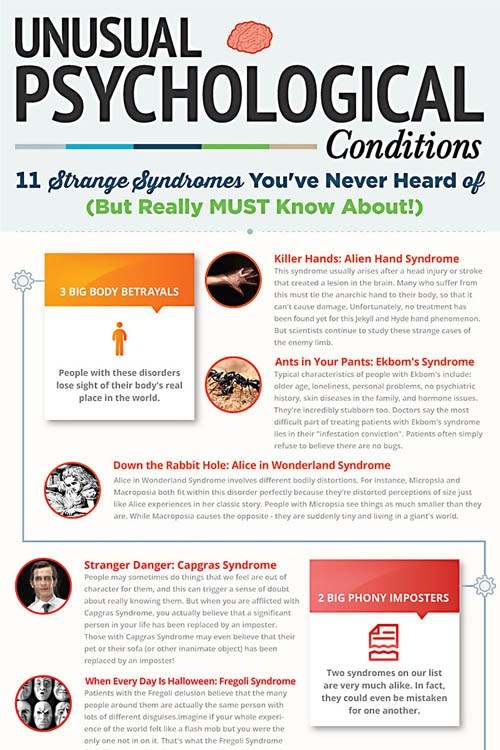 One of the greatest gifts in moving yourself forward when you feel stuck is laughter. Here are 5 reasons why laughing until your face hurts is the best medicine.
Read more
Coronavirus

Are you feeling lonely? Do you feel lonely even when you’re not alone? Even if you do, there’s no need to worry or get alarmed. Truth is you are not alone in feeling lonely. Loneliness is a Universal Problem and it’s perfectly natural and normal to feel this way from time to time.
Read more
wpDiscuz
0
0
Would love your thoughts, please comment.x
()
x
| Reply